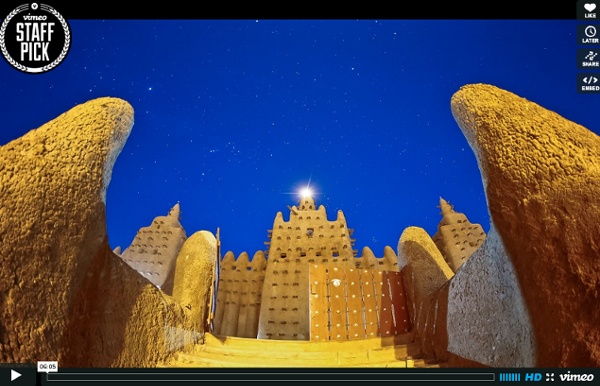 Interactive The World of Seven Billion The map shows population density; the brightest points are the highest densities. Each country is colored according to its average annual gross national income per capita, using categories established by the World Bank (see key below). Some nations— like economic powerhouses China and India—have an especially wide range of incomes. Kevin Van Aelst The work of Connecticut-based artist Kevin Van Aelst. (via today and tomorrow) Samson Option Samson in the Temple of Dagon, destroying his enemies, and himself The Samson Option is the name that some military analysts have given to Israel's hypothetical deterrence strategy of massive retaliation with nuclear weapons as a "last resort" against nations whose military attacks threaten its existence.[2] Commentators also have employed the term to refer to situations where non-nuclear, non-Israeli actors, have threatened conventional weapons retaliation. Two examples have been given: Yassir Arafat[3] and Hezbollah.[4] The name is a reference to biblical character Samson who pushed apart the pillars of a Philistine temple, bringing down the roof and killing himself and thousands of Philistines who had captured him, crying out "Let me die with the Philistines!" Nuclear ambiguity[edit] Israel refuses to confirm or deny it has nuclear weapons or to describe how it would use them, an official policy of nuclear ambiguity, also known as "nuclear opacity." Deterrence doctrine[edit] [edit]

Smithsonian Magazine Announces 9th Annual Photo Contest Finalists Sarah Jackson Brian Day Savannah Whitwam Somnath Mukherjee Bridget Bailey Nimai Chandra Ghosh Paula Durham Smithsonian magazine has just announced the 50 finalists from their 9th Annual Photo Contest. Disinformation Disinformation is intentionally false or inaccurate information that is spread deliberately. It is an act of deception and false statements to convince someone of untruth. Disinformation should not be confused with misinformation, information that is unintentionally false. Unlike traditional propaganda techniques designed to engage emotional support, disinformation is designed to manipulate the audience at the rational level by either discrediting conflicting information or supporting false conclusions. A common disinformation tactic is to mix some truth and observation with false conclusions and lies, or to reveal part of the truth while presenting it as the whole (a limited hangout). Another technique of concealing facts, or censorship, is also used if the group can affect such control. Examples[edit] In espionage or military intelligence, disinformation is the deliberate spreading of false information to mislead an enemy as to one's position or course of action. Napoleonic wars[edit]

Aqueous Electro: New Underwater Ink Photos by Mark Mawson UK photographer Mark Mawson (previously) continues his exploration of color, ink, and water with this killer new collection of photographs titled Aqueous Electro. The photographs are the fourth in a serious including Aqueous Fluoreau, Aqueous I, and Aqueous II. Why the Moon Landings Could Have Never EVER Been Faked: The Definitive Proof The Girl Who Loves to Levitate (Part 2) My Modern Metropolis The Girl Who Loves to Levitate (Part 2) When we first wrote about The Girl Who Loves to Levitate over a year ago, her story went viral and her post was one of the most viewed ever on this site. With more incredibly timed self-portraits under her belt, we thought it was the perfect time to show you some of her latest work. Japanese photographer Natsumi Hayashi glides through Tokyo without ever really touching her feet to the ground. At least that’s what it seems in her Levitation photographs where Hayashi floats along in otherwise ordinary scenes. Getting the right shot involves many attempts, and Hayashi says she either works with a friend or by herself through this following process: “First, I get a composition and a focus manually. I can just imagine her running to the perfect spot right before the shutter clicks. Natsumi Hayashi’s website You might like: Portraits of Quirky Characters from an Alternate Universe The Other Me Recommended by Views: 28877 Add a Comment