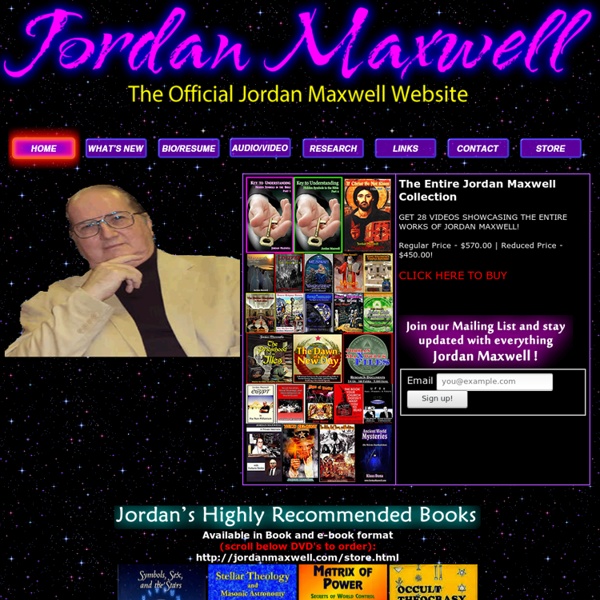 Proles In Nineteen Eighty-Four by George Orwell, proles (collective noun) refers to the working class of Oceania (i.e. the proletariat). Control by the Party[edit] As the Party slogan put it: 'Proles and animals are free.'—Part 1, Chapter 7 Inner and Outer Party members are under constant telescreen surveillance in both private and public; by contrast, proles' quarters are generally free of telescreens, since they are not expected to understand their exploitation as cheap labour by the Party, and thereby unable or unwilling to organize resistance. George Bush Index: Hard Truth / Wake Up America George W. Bush Gore Concedes and George W. The National Security Archive December 9, 2014 Torture Report Finally Released Senate Intelligence Committee Summary of CIA's Detention and Interrogation Program Concludes CIA Misled Itself, Congress, the President about Lack of Effectiveness. September 28, 2014 THE YELLOW BOOK Secret Salvadoran military document from the civil war era catalogued "enemies," many killed or disappeared. More recent items The National Security Archive is an independent non-governmental research institute and library located at The George Washington University in Washington, D.C.

Peter Joseph Peter Joseph[1] (born 1979) is an American independent filmmaker and social activist. He has written, directed, narrated, scored, and produced three documentary films called Zeitgeist: The Movie (2007), Zeitgeist: Addendum (2008), and Zeitgeist: Moving Forward (2011). He is the founder of the Zeitgeist Movement and on the steering committee of Project Peace on Earth.[3] Joseph also writes and produces the web series Culture in Decline.[4] In 2013 he directed the Black Sabbath music video "God Is Dead?" Media attention "God is Dead?"

Immanuel Kant Immanuel Kant (/kænt/;[1] German: [ɪˈmaːnu̯eːl kant]; 22 April 1724 – 12 February 1804) was a German philosopher who is widely considered to be a central figure of modern philosophy. He argued that fundamental concepts structure human experience, and that reason is the source of morality. His thought continues to have a major influence in contemporary thought, especially the fields of metaphysics, epistemology, ethics, political philosophy, and aesthetics.[2] Kant's major work, the Critique of Pure Reason (Kritik der reinen Vernunft, 1781),[3] aimed to explain the relationship between reason and human experience. With this project, he hoped to move beyond what he took to be failures of traditional philosophy and metaphysics.

Jordan Maxwell This is a long-awaited, long-requested blockbuster of an interview with one of the greatest alternative researchers of our time. Here Jordan Maxwell tells all: and builds, through the three hour video, to present his firm conclusions about what is happening on Planet Earth. According to Jordan, the picture is not pretty: the Earth is not controlled by human beings; that the human race is currently being mutated; and, to put it mildly, we are all in some degree of trouble. The dire conclusions Jordan has reached are mitigated by his own fascinating personal story: that he was groomed and prepared for his current role by nothing less than a group of benevolent ETs - one of whom he met in person in the guise of the father of a girl he met when he was just 19.

AmericanPatriotNews.info HOME PAGE Secrets of Prometheus Film Leaked Don't fall in to the Sheeple PIT! Democracy is two wolves and a sheep voting on what's for dinner,,,- Benjamin Franklin Zeitgeist: The Movie Zeitgeist: The Movie is a 2007 documentary-style film by Peter Joseph. It presents a number of conspiracy theory-based ideas, such as the Christ myth theory, conspiracy theories about the 9/11 attacks in 2001, and argues that bankers manipulate the media and international monetary system.[citation needed]

Anima mundi Therefore, we may consequently state that: this world is indeed a living being endowed with a soul and intelligence ... a single visible living entity containing all other living entities, which by their nature are all related.[1] Other resemblances can be found in the thoughts of hermetic philosophers like Paracelsus, and by Baruch Spinoza, Gottfried Leibniz, Friedrich Schelling and in Hegel's Geist ("Spirit"/"Mind"). There are also similarities with ideas developed since the 1960s by Gaia theorists such as James Lovelock. See also[edit] References[edit] Further reading[edit]

Jacque Fresco Fresco writes and lectures his views on sustainable cities, energy efficiency, natural-resource management, cybernetic technology, automation, and the role of science in society. Fresco directs The Venus Project.[3] Fresco advocates global implementation of a socioeconomic system which he refers to as a "resource-based economy."[4][5] Early life Born March 13, 1916,[6] Jacque Fresco grew up in a Sephardi Jewish[7] home in Bensonhurst in the Brooklyn borough of New York City.[8]Fresco grew up during the Great Depression period. Minisuperspace In quantum gravity, the phase space is infinite dimensional as we are dealing with a field theory. An approximation which is sometimes taken is to only consider the largest wavelength modes of the order of the size of the universe when studying cosmological models. This is the minisuperspace approximation. The validity of this approximation holds as long as the adiabatic approximation holds. An example would be to only consider the scale factor and Hubble constant for a Friedman-Robertson-Walker model.