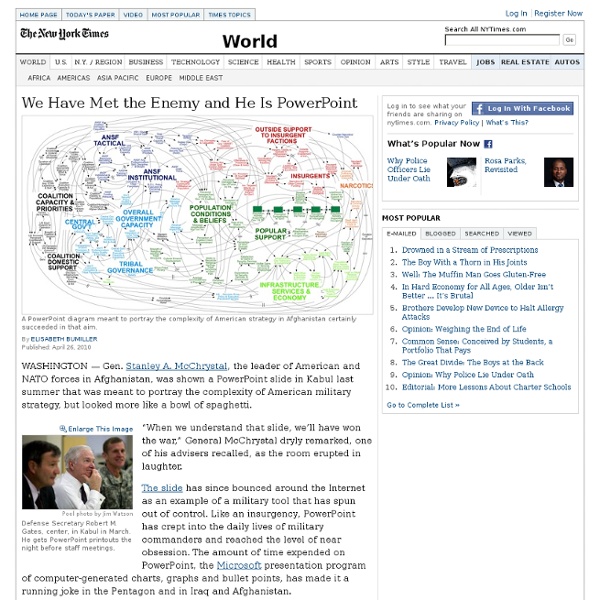 Tim Ferriss: 7 Great Principles for Dealing with Haters Dealing with negativity online can be tough, which was why we were all ears when Tim Ferriss, author of The Four Hour Work Week, took the stage at The Next Web '10 event in Amsterdam to discuss how to learn to love haters. While Mashable recently offered you advice on how to deal with negative feedback specifically in the social media realm, Ferriss takes the concept a step further with advice on how to contend with — and benefit from — criticism across all platforms. We caught up with Ferriss backstage at the event to find out more about his seven principles for dealing with haters. Read on for some interesting ideas and let us know which work for you — as well as your own strategies — in the comments below. 1. "It's critical in social media, as in life, to have a clear objective and not to lose sight of that," Ferriss says. 2. 10% of people will find a way to take anything personally. 3. 4. "This principle goes hand-in-hand with number two," Ferriss says. 5. 6. 7.

Woman Who Fell in Fountain in YouTube Video May Sue Remember how we all laughed last Friday at the cautionary tale that was "Girl falls into fountain while texting at the Berkshire Mall"? Well, the folks at the mall where the incident occurred probably aren't laughing now, as Cathy Cruz Marrero (the fountain woman) is considering suing them. The video in question — in case you haven't seen it — is pretty self-explanatory. It features a mall security video with audio of mall employees laughing at Marrero as she texts while walking, subsequently falling into a fountain. Now, Marrero is making the news circuit rounds with a lawyer in tow, stating that she might be suing the mall. "My issue is I don't think security was professional because they didn't send anyone to check on me until 20 minutes later and I had already left," Marrero told Reading Eagle. "We are troubled by the fact that anyone at the Berkshire Mall responsible for releasing this video would find humor in an employee injured on the premises," her lawyer, James M.

SlideDeck | Free Slideshow Software Download, Slider jQuery SlideShow WordPress Plugin Woman Sells First Spot in iPad 2 Line For $900 College student Amanda Foote has turned the die-hard techie tradition of waiting hours, sometimes days, to be the first to purchase a new Apple product into a lucrative odd job. After nearly 41 hours of waiting in line for the iPad 2 release at Apple's flagship store in New York, she sold her number one spot for $900. Foote sat through an entire day of rain, had a stranger help himself to a box of doughnuts she was eating, and slept a total of 3 hours and 10 minutes in the time between when she got in line at 5 p.m. The buyer, app developer Hazem Sayed, says he is planning on leaving for a business trip Friday evening and wants to have an iPad 2 (which starts at $499) with him. He's not alone in paying for the cachet of being among the first to purchase apple products. In June, before the iPhone 4 launch, spots in line to buy the new phone were reportedly going for as much as $1,200. "We like the competition, the atmosphere, meeting people," Cruz says.

2 Ways to do Geo-targeting on Facebook Fan pages | Rocky FU Facebook Page Settings Depending on the desired markets, online marketers can target geographically at Facebook Page settings on a country level. In addition, depending on the type of customers you want to engage on Facebook, you may want to specify the targeted age group though you don’t have much choice at the moment: Anyone (13+)People over 17People over 18People over 19People over 21Alcohol-Related At China Internet Watch fan page, we just target anyone worldwide. If you run a local business in one or several countries, you can use the “country restriction” setting. Ask yourself where your customers are and what you want to do with your Facebook page. What you can also do when you target worldwide with occasional local promotions is, use the targeting feature when you post wall messages:

Make a magazine via sets with MagCloud The good people over at MagCloud have launched “Upload from Flickr” which enables our members to easily make magazines from their Flickr sets. Once you authenticate against your account, you can access a set and MagCloud does the rest, skipping the tortuous design program part.* Woot! I’ve made a couple of magazines and it really is that easy. Check out their blog for the “Upload from Flickr” announcement. Photo from brianfling. * Designers, I love you — no hate mail, please. 8 Things Everybody Ought to Know About Concentrating “Music helps me concentrate,” Mike said to me glancing briefly over his shoulder. Mike was in his room writing a paper for his U.S. History class. On his desk next to his computer sat crunched Red Bulls, empty Gatorade bottles, some extra pocket change and scattered pieces of paper. In the pocket of his sweat pants rested a blaring iPod with a chord that dangled near the floor, almost touching against his Adidas sandals. On his computer sat even more stray objects than his surrounding environment. Mike made a shift about every thirty seconds between all of the above. Do you know a person like this? The Science Behind Concentration In the above account, Mike’s obviously stuck in a routine that many of us may have found ourselves in, yet in the moment we feel it’s almost an impossible routine to get out of. When we constantly multitask to get things done, we’re not multitasking, we’re rapidly shifting our attention. Phase 1: Blood Rush Alert Phase 2: Find and Execute Phase 3: Disengagement

New public relations: Beating back bad press with Google AdWords The New York Times reported on its front page in September that hoki, an unattractive sea creature best known as the primary ingredient in the Filet-O-Fish, is at risk of depletion. Naturally, the New Zealand companies that farm hoki by the metric ton weren’t pleased by the article, which pointed to “ominous signs of overfishing.” Time was, the subject of a critical news story could write a letter to the editor, issue a press release, maybe demand a correction. Not content with those options, the New Zealand Seafood Industry Council took an approach I hadn’t seen before: buying Google ads for keywords like new zealand hoki and hoki new york times. The ads sought to target people discussing or searching for more information about the story. Here’s one that appeared in Gmail atop a message about hoki and the Times: Now, I don’t really care who’s right in this dispute, though I should note the Times only apologized for using the trade association’s photograph without permission.

ICUC Moderation Services Inc. | Welcome Please leave your name and email address, we will get back to you soon. Thanks. Sending... Thanks for dropping by. Matrix: Evolution of Social Media Integration and Corporate Websites Many Brands That Adopt Social Are ‘Throwing Away’ Hard Earned Traffic Many brands are jumping on the social media bandwagon, without giving proper thought about the impacts to their marketing effort. In particular, many brands are putting ‘social chicklets’ on their homepage to “Follow us on Twitter” or “Friend us on Facebook” without considering the ramifications. Marketers spend millions of dollars to get people to visit their corporate website, so why would they be so quick to send them away? Matrix: Evolution of Social Media Integration and Corporate Websites Be Deliberate: Use This Roadmap For Your Web Strategy Use this guide to map your current situation and where you plan to go, copy and paste the framework into your corporate planning deck, and identify where your assets are now. Take inventory of current corporate website assets.

Being a DoD contractor myself, I can personally vouch for the insanity described in this article. by gawinkworth Jan 7