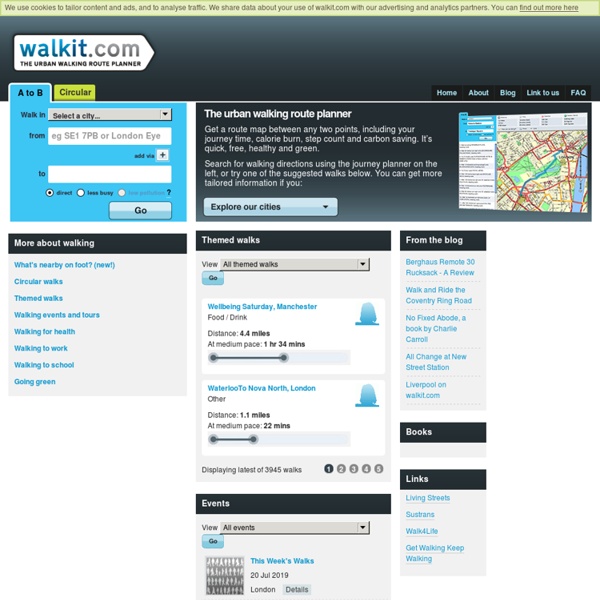 A vegetarian diet is better for the environment Eating a vegetarian diet is one of the best things you can do to stop climate change – it’s also delicious and loads of fun! The population is set to rise to over 9 billion by 20501, we are consuming the planet’s natural resources faster than the Earth can replenish them. By 2050 we’ll need the equivalent of three planets resources2 to meet our current needs. A vegetarian diet uses less water. It takes far less water to produce plant protein than meat.

Blooper Reel 3 from Friends Comedycentral.co.uk: Comedy News, Videos, Shows, Comedians Sign In Browse Comedians A B C D E F G H I J K L M N O P Q R S T U V W X Y Z # Friends Event - What's On - Greater Manchester's CityLife Sneak Preview: Inside new French restaurant Cote Brasserie Pictures and sneak preview inside the city's latest new £1mn restaurant, Cote Brasserie on St Mary's Street The problem with that equity vs. equality graphic you’re using [NOTE: November 1, 2016. This post has been updated based on the new things I’ve learned about these images since posting the original article.] I was doing some work for a colleague at the Family Leadership Design Collaborative, and she gave me a challenge: redesign the “equity vs. equality” graphic that’s been circulating on the web. You’ve probably come across a version of this graphic yourself. There are a bunch of iterations, but basically it shows three people trying to watch a baseball game over the top of a fence.

See Film Times For The Latest Movies & 3D Films and Book tickets for Performances In Nottingham Rio 2 (U) Release date: 4th April 2014 Synopsis: City bird Blu finds himself hilariously out of his depth during an Amazon adventure in this colourful sequel. Cast: The Manchizzle: Introducing: The Real Story Hooray! I'm delighted to be able to share the details about Openstories' new project, The Real Story. So here's the deal: The Real Story is a celebration of creative nonfiction. Not that there’s anything wrong with fiction. Marlon James: Why I'm Done Talking About Diversity You’d think with the rise of Donald Trump in the US, Marine Le Pen in France, the newly energized Neo-Nazi and KKK movements, and with people from all over the world (but particularly Europe) suddenly emboldened to be public with their racism, anti-Semitism, sexism, homophobia, transphobia, and xenophobia, that now would be the perfect time to raise the banner high for diversity. Now would be the time to have discussions, and raise awareness. And yet now seems like the perfect time to stop talking about it. Or at least stop talking about it in the way we always have.

ICC World Twenty20 Time Table T20 World Cup Schedule cricket Tournament will start on Mar 16, 2014 in Bangladesh. The last match of the tournament will be held on Apr 6, 2014. T20 is the most popular form of cricket these days. Manchester gets new publishing house Manchester novelist and academic Sherry Ashworth is doing something almost counter-intuitive this week. “I think we’ll be different from many other regional publishing operations, because we will be completely independent,” says Ashworth. “We are doing it with our own money, we have no grant, just our experience and native cunning. And also, we hope, we have the writers.” She’s launching a publishing company based in Manchester called Hidden Gem Press. The name jokily refers to the Manchester landmark church, St Mary’s, whilst also alluding to the new publishing house’s vision ‘of discovering and promoting the best emerging writers’.