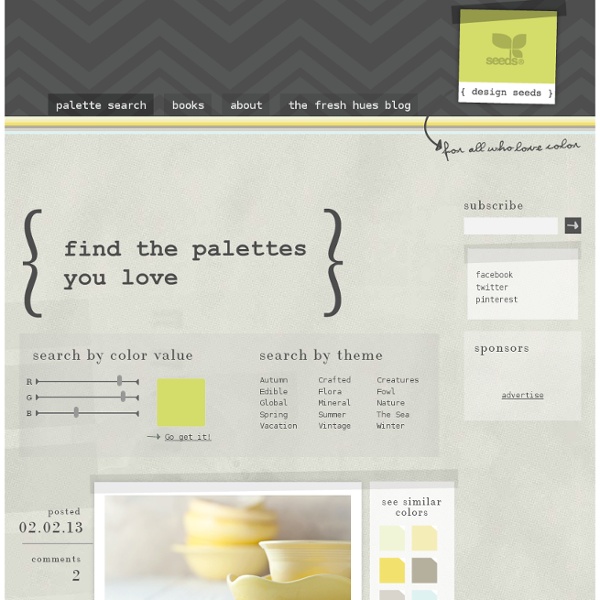 Meditation found to increase brain size Kris Snibbe/Harvard News Office Sara Lazar (center) talks to research assistant Michael Treadway and technologist Shruthi Chakrapami about the results of experiments showing that meditation can increase brain size. People who meditate grow bigger brains than those who don’t. Researchers at Harvard, Yale, and the Massachusetts Institute of Technology have found the first evidence that meditation can alter the physical structure of our brains. In one area of gray matter, the thickening turns out to be more pronounced in older than in younger people. “Our data suggest that meditation practice can promote cortical plasticity in adults in areas important for cognitive and emotional processing and well-being,” says Sara Lazar, leader of the study and a psychologist at Harvard Medical School. The researchers compared brain scans of 20 experienced meditators with those of 15 nonmeditators. Study participants meditated an average of about 40 minutes a day. Controlling random thoughts Slowing aging?

Typography Cheat Sheet: The 6 Big Mistakes To Avoid Typography is one of those strange skills — too mathematical to be pure art, but a touch too intangible to be pure science. Our modern life is awash with text, so all front-end devs really need to have a thorough working knowledge of the “art of arranging type”. So, let’s run through a quick-fire cheat sheet of some of the most common typography mistakes — and ways to avoid them. Mis-judged Text Line Lengths Many designers tend to not pay enough attention to the number of characters in an average line of their text and adversely affect the readability of the text. Happily, this is an easy mistake to avoid, as the optimal length has long been identified. The great Swiss typographer, Emil Ruder did a lot of work on this topic in the 1950′s. In his seminal essay, “Typographie: A Manual of Design”, he concluded that the ‘sweet spot’ for line length was around 50 or 60 characters. Shorter line lengths slows comprehension as the eye spends more time tracking back to the next line. Badly Paired Fonts

Purchase the Jordan 10' Offset Umbrella at an always low price from Walmart.com. Save money. Live better. Rated 3.6 out of 5★ by 60reviewers. Rated 1 out of 5★ by Purple48 Poor quality I purchased the olive umbrella and initially after first putting it together was impressed with it. However, within 48 hrs the pulley cord broke and rendered the umbrella useless because it would not open. Rated 3 out of 5★ by LasVegasuser Good price, not good quality I bought this umbrella in "Khaki" which turns out to be white. Rated 5 out of 5★ by DecksittingAgain Great product! Rated 3 out of 5★ by CoriLynne Looks great but.... Rated 5 out of 5★ by turtle34 this item was asked for my brother asked for this for christmas to use on his boat slip. 01/01/2013 Rated 1 out of 5★ by shortload Can't so to much about them because the 2 we ordered were the WRONG color (we ordered Royal blue, but got Navy and the sad thing is the color is on the box so all they had to do was read the box), the boxes looked like that had been in battle and the nuts and bolts to put the frame together were missing so back they go!.

Drug war cables: 'Burn poppies, burn' - Interactive WikiLeaks: 'Drugs, thugs and facts' around the world maps some of the recently released US cables on the 'war on drugs' Titles from some of the latest WikiLeaks cables on the "war on drugs" read like cheeky tabloid headlines rather than polished prose from international diplomats. "Coke, tokes and inept folks: Can Sierra Leone stay tough on drugs?" reads a secret 2008 cable from the US embassy in Freetown, Sierra Leone's capital. Diplomats in the West African country of Guinea-Bissau wrote: "No confidence in government, [but] high confidence in drugs." In a cable title that could have come from Hunter S Thompson's, diplomats in Mexico expressed fear and loathing for "Drugs and downturn on the border". "Preval on thugs, drugs and his health,” opened a dispatch from Haiti, in words that would impress murdered rap star Notorious B.I.G. The title of a cable written by the US consulate in Guadalajara, Mexico, even riffed on a classic Disney film. Haiti: Drug trafficking 'greatest problem'

Type Glossary - Typography Deconstructed Ampersand A stylized character of the Latin et used to represent the word and. Definition: The typographic symbol used to designate the word and (& ) is the Latin symbol for et which means and. The name, ampersand , is believed to be derived from the phrase “and per se and.” Aperture The partially enclosed, somewhat rounded negative space in some characters. Apex A point at the top of a character where two strokes meet. Arc of Stem A curved stroke that is continuous with a straight stem. Arm A horizontal or upward, sloping stroke that does not connect to a stroke or stem on one or both ends. Ascender An upward vertical stroke found on the part of lowercase letters that extends above the typeface’s x-height. Ascender Line The invisible line marking the height of ascenders in a font. Ascent Line The invisible line marking the farthest distance between the baseline and the top of the glyph. Axis An imaginary line drawn from top to bottom of a glyph bisecting the upper and lower strokes is the axis.

Off the Grid: Ready to Pull the Plug on City Power? 5. Waste Disposal Even if you find yourself building a home in a remote area without building codes, there will most likely still be sewage regulations dictating the disposal of waste in a safe manner. Government entities like the Environmental Protection Agency and health departments regulate safe waste disposal. The best way to live without the grid’s sewer system: Installing your own septic and drain field system. How does it sound so far? If this ideabook has sparked your interest, continue with us we dive deeper into life off the grid in future ideabooks. Coming next: Siting the Home and Designing the Building Envelope More:California Cabin Ditches the Power GridGoing Completely Off the Grid in Nova Scotia

Reactions to 95% Typography by Oliver Reichenstein An avalanche of comments, hundreds of applauding blog entries, honorable mentions from cooler and more sublime and hotter and higher places, forum discussions, translations in Chinese and partially in Italian and even blunt plagiarism was incited by one of my recent notes. In order to not answer to each commentator individually, I decided to write a summary that answers most of the raised concerns, accusations and questions. As a result I think that managed to make things a little clearer. Sensationalist and unfounded! Justin: My issue is quite simply your title. I didn’t intend to be loud or (un)popular. I am writing these entries with the goal of publishing a book on usability and branding one day. Am I the only one saying so? Joran: Type as interface. “Text as user interface” is a concept and notion coined by Cameron Moll. The Grid The 95%-idea first came to my mind while designing. Most websites try to get text across, and most websites fail in that regard.