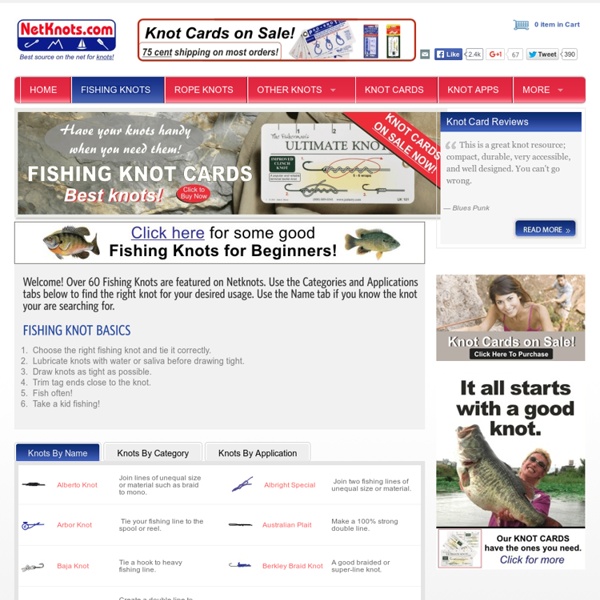 Carp — Queen of Rivers or Pig With Fins? By Pamela Eyden November 1993 People call them rough fish, and accuse them of eating walleye eggs and ruining ducks' food. Kids mutilate them and leave them to rot on the river bank. Bow hunters use them for target practice. Is this any way to treat a fish that British and Russian anglers prize, a fish that is popular in European, Asian and southern U.S. cuisines? Is carp too common for us? Tom Dickson, carp fishing enthusiast and staff writer for the Minnesota Department of Natural Resources Fish and Wildlife Division said, "People up here have a prejudice against what they call rough fish -- carp, buffalo, gar and others. Dickson has been working on this problem for a number of years. "Maybe in the North, we have so much other fishing we can pick and choose," Dickson speculated. The oil is what may give carp a bad taste, too, if it has grown up in polluted water. Carp from the Upper Mississippi River are very good to eat, Dickson said. "Carp is the universal fish," said Ramer.

Cast Thermite So you made it through the intro? Good. There's something that must be said before we go any further. I'm not liable. For anything. Do your homework and be sure you know what safety precautions to take when handling something like thermite, such as not looking at it during ignition since it gives off harmful ultraviolet light! Now that that's out of the way, onto the fun part. The first thing to do is understand what thermite is made up of. What we need: Fine (0000) Steel Wool (not pictured)AluminumSome kind of scalePlaster of ParisHandling materials (spoon, cup, paper, coffee can...)Some kind of mold to cast your thermite inWhile I'm at it, I'll explain the best way to get a hold of the materials. Steel WoolOff to the hardware store! Finally, you say.

Fly Fishing Asian Carp: Can't Beat Them? Eat Them infoverse - octomatics Gill Nets Gill Nets: The Easy, Efficient Way to Catch Fish for the Frying Pan (Check Your State and Local Laws for any Restrictions on the Use of Gill Nets.) Copyright © 2007, 2009 by Robert Wayne Atkins, P.E. All Rights Reserved. For Fair Use and Educational Purposes Only. Click Here for a Microsoft WORD printer friendly copy of this article. Introduction Generally any type of fish net is an offense to the average recreational sport fisherman. On the other hand, if his family's survival depended not only on his ability to catch fish but also on his ability to do a wide variety of other chores every day, then the average sport fisherman would probably change his opinion about fish nets. In defense of fish nets it should be noted that: Gill Net Basics There are a lot of different types and designs of fish nets. Applications: Gill nets may be used in either fresh water or salt water. Mesh Size: Nets are classified based on the size of the mesh. Location: Fish are somewhat territorial. Gill Net Material

I Will Knot! Things My Father Didn’t Teach Me ABOUT ARCHIVE FOLLOW Facebook Twitter Instagram Google+ Ads Via The Deck Things My Father Didn’t Teach Me share it happyfathersday 4,393 notes "The egg" - Page 11 You were on your way home when you died. It was a car accident. Nothing particularly remarkable, but fatal nonetheless. You left behind a wife and two children. It was a painless death. And that’s when you met me. “What… what happened?” “You died,” I said, matter-of-factly. “There was a… a truck and it was skidding…” “Yup,” I said. “I… I died?” “Yup. You looked around. “More or less,” I said. “Are you god?” “Yup,” I replied. “My kids… my wife,” you said. “What about them?” “Will they be all right?” “That’s what I like to see,” I said. You looked at me with fascination. “Don’t worry,” I said. “Oh,” you said. “Neither,” I said. “Ah,” you said. “All religions are right in their own way,” I said. You followed along as we strode through the void. “Nowhere in particular,” I said. “So what’s the point, then?” “Not so!” I stopped walking and took you by the shoulders. “You’ve been in a human for the last 48 years, so you haven’t stretched out yet and felt the rest of your immense consciousness. “Sure.

Camping Knots for Wilderness Survival By Filip Tkaczyk Knowing how to tie good camping knots is an invaluable skill in wilderness survival situations. Its also a great asset when having fun in the outdoors. There are a wealth of different knots out there that you can learn to tie. With so many different knots, you might find it hard to choose which to learn first. Here are 3 of the most useful knots for camping and wilderness survival. Square Knot Also called a reef knot, this knot is useful for tying bandages, packages and joining shorter pieces of rope together. To begin, lay the ends of the ropes parallel and then pick up a rope in each hand. Now tie an overhand knot as you would for tying your shoe laces by putting the right end under and over the left rope end. Then tie another overhand knot, this time putting the left end under and over the right rope. Completed Square Knot Clove Hitch Like all hitches, this camping knot ties a rope to an object. To begin, bring the rope end over and under the post. Bowline Related Courses:

Your PasswordCard - 86,069 printed so far! 64 Things Every Geek Should Know - laptoplogic.com The term ‘geek’, once used to label a circus freak, has morphed in meaning over the years. What was once an unusual profession transferred into a word indicating social awkwardness. As time has gone on, the word has yet again morphed to indicate a new type of individual: someone who is obsessive over one (or more) particular subjects, whether it be science, photography, electronics, computers, media, or any other field. A geek is one who isn’t satisfied knowing only the surface facts, but instead has a visceral desire to learn everything possible about a particular subject. A techie geek is usually one who knows a little about everything, and is thus the person family and friends turn to whenever they have a question. 1. USB – Universal Serial Bus GPU – Graphics Processing Unit CPU – Central Processing Unit SATA – Serial ATA HTML – Hyper-text Markup Language HTTP – Hypertext Transfer Protocol FTP – File Transfer Protocol P2P – Person to Person data sharing 2. 3. Here’s what one looks like: 4.

Murphy Laws Site - The origin and laws of Murphy in one place. PICTURE JOKES » Just some advice :) First post, 3 years in the lurking. This is me and my Papa (grandpa) He went on a trip last Friday… … and returned on Sunday to find his home of 50 years burnt to the ground. He built that home, but had no insurance (the foundation was on lava rocks). He lived there with Granny until she died. My house burnt down 17 years ago. There was nothing left for me, my mother, sister, and brother. The shirt I had on my back… it’s all I have from my childhood. 0stumbleupon New