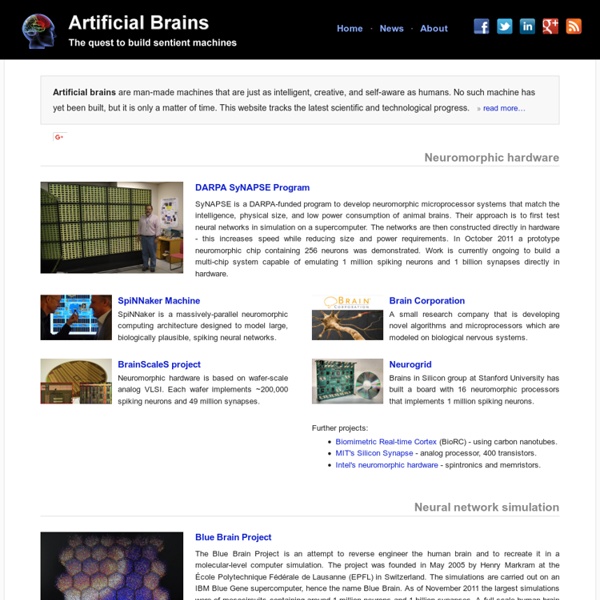 Commonsense Reasoning and Commonsense Knowledge in Artificial Intelligence | September 2015 Review articles By Ernest Davis, Gary Marcus Communications of the ACM, Vol. 58 No. 9, Pages 92-103 10.1145/2701413 Comments Who is taller, Prince William or his baby son Prince George? Can you make a salad out of a polyester shirt? Back to Top Key Insights To take another example, consider what happens when we watch a movie, putting together information about the motivations of fictional characters we have met only moments before. In this article, we argue that commonsense reasoning is important in many AI tasks, from text understanding to computer vision, planning and reasoning, and discuss four specific problems where substantial progress has been made. Commonsense in Intelligent Tasks The importance of real-world knowledge for natural language processing, and in particular for disambiguation of all kinds, was discussed as early as 1960, by Bar-Hillel,3 in the context of machine translation. Computer vision. The viewer infers the existence of objects that are not in the image at all.

The AI Revolution: Road to Superintelligence PDF: We made a fancy PDF of this post for printing and offline viewing. Buy it here. (Or see a preview.) Note: The reason this post took three weeks to finish is that as I dug into research on Artificial Intelligence, I could not believe what I was reading. It hit me pretty quickly that what’s happening in the world of AI is not just an important topic, but by far THE most important topic for our future. We are on the edge of change comparable to the rise of human life on Earth. — Vernor Vinge What does it feel like to stand here? It seems like a pretty intense place to be standing—but then you have to remember something about what it’s like to stand on a time graph: you can’t see what’s to your right. Which probably feels pretty normal… The Far Future—Coming Soon Imagine taking a time machine back to 1750—a time when the world was in a permanent power outage, long-distance communication meant either yelling loudly or firing a cannon in the air, and all transportation ran on hay. 1. Speed.

Guy Hoffman Stephen Hawking, Elon Musk, and Bill Gates Warn About Artificial Intelligence Hillary Clinton at the Iowa State Fair on August 15, 2015 in Des Moines, Iowa. (Photo by Win McNamee/Getty Images) The meme that now seems to be dominating much of the media coverage of the Democratic Primary is that pundits and experts are underestimating Bernie Sanders’s chances of winning the Democratic nomination for president. Currently, Mr. Sanders is receiving so much press for being underrated that he has become overrated. Mr. Recency bias is essentially the tendency to predict upcoming events based too heavily on recent history, rather than a broader sample. Selection bias is a more general tendency to pick cases to support an argument rather than looking at the broader universe of cases or to make a random sample. Is Al Gore Hillary circa 2000? Competitive primaries make great drama and exciting story lines. This time lapse is only of the reasons primaries, despite the media they receive still remain, misunderstood. While Ms.

Deep Learning Digital version of piece of rat brain fires like the real thing The brain is going digital. A tiny piece of a rat’s brain has been reconstructed in minute detail in a computer. The digital piece of brain, which includes 31,000 neurons and their 37 million synapses, fires like the real thing, and is already revealing fresh clues as to how the brain works. The simulation is the first significant achievement of the Blue Brain project, which was launched 10 years ago by Henry Markram at the Swiss Federal Institute of Technology in Lausanne, Switzerland. Today’s breakthrough represents the first step to a larger goal – creating a digital model of the entire human brain to probe consciousness itself. So far, the digital brain recreates a piece of tissue about one third of a millimetre cubed. “As one of the first concrete outputs from the billion-euro Human Brain Project this had to be a substantial piece of work, and it is,” says Anil Seth at the University of Sussex in the UK. Microcircuit brain Choristers and soloists

Human Connectome Project | Mapping the human brain connectivity Bluebrain | EPFL The Chinese Room Argument 1. Overview Work in Artificial Intelligence (AI) has produced computer programs that can beat the world chess champion and defeat the best human players on the television quiz show Jeopardy. AI has also produced programs with which one can converse in natural language, including Apple's Siri. Searle argues that a good way to test a theory of mind, say a theory that holds that understanding can be created by doing such and such, is to imagine what it would be like to do what the theory says would create understanding. Imagine a native English speaker who knows no Chinese locked in a room full of boxes of Chinese symbols (a data base) together with a book of instructions for manipulating the symbols (the program). Thirty years later Searle 2010 describes the conclusion in terms of consciousness and intentionality: Searle's shift from machine understanding to consciousness and intentionality is not directly supported by the original 1980 argument. 2. 2.1 Leibniz’ Mill 17. 3. 4. 5.

Elon Musk Says There’s a ‘One in Billions’ Chance Reality Is Not a Simulation Wednesday night, SpaceX and Tesla CEO Elon Musk did that thing he does every so often, which is take wild questions from an audience and answer them as if he’s been thinking about them for years, usually because he has. Pick a random quote out of a bag and you can turn Musk’s statements at the Recode Code Conference into a piece of news: He wants to put humans on Mars by 2025, said SpaceX is still on track to test the most powerful rocket in the world this year, said Mars isn’t a “bad choice” for a place to die, wants to relaunch a used Falcon 9 rocket in a few months, said we’re already cyborgs, discussed why a direct democracy would be the best political system for a Mars colony and then went into specifics of how that democracy would work, etc. Depending on the question, the resulting discussions are ones philosophy or engineering students have probably had while they’re flying high on an illicit substance. "There’s a one in billions chance we’re in base reality"