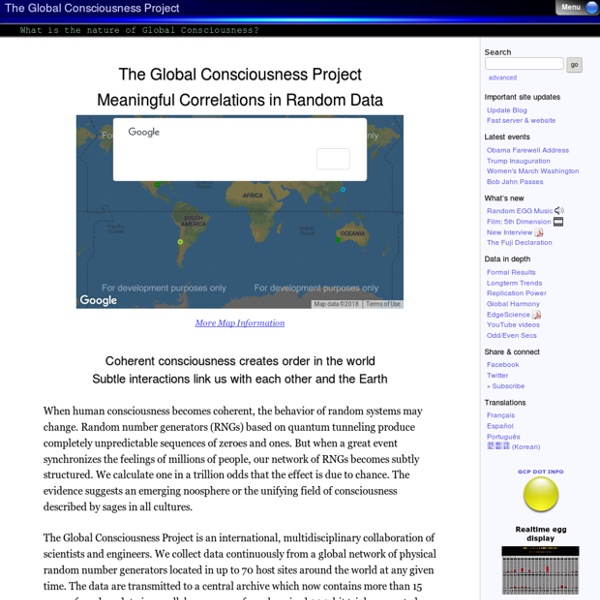 RSOE - Emergency and Disaster Information Service Why You Should Unlearn Almost Every 'Spiritual' Thing You Know Michelle Walling, In5D GuestWaking Times Have you found yourselves awakened and confused as hell about what the truth is? Part of the matrix plan is to provide various teachings of how to move your consciousness into a higher level of the astral realm where you will not realize that you are still in the hierarchical prison system. Thankfully, even utter confusion can be a catalyst to finally realizing that most metaphysical, esoteric, and spiritual based information readily available in major bookstores is misleading and unnecessary. Following the Flock With so many things readily available on the bookshelves and on the internet, it is clear that the basic needs of the human mind lie in confirmation by following what most people are saying and doing. A perfect example is Drunvalo Melchizedeck’s merkaba teachings. It is time to awaken from the dream and to come to a realization of why we each are here. Programming Starts Early Our programming in this prison begins at birth. About the Author

Flightradar24.com - Live flight tracker! Openhand | "Catalysing our Ascension" ABOUT FORAUS – Foraus Independent. Scientific. Relevant. foraus (Swiss Forum on Foreign Policy) generates independent, high quality recommendations for Swiss foreign policy decision makers and the public, thereby bridging the gap between academia and politics. Its non-partisan approach aims to promote an open dialogue and informed decision-making on all aspects of Swiss foreign policy. foraus is a grassroots organization. Its success as a think tank is based on its members’ voluntary commitment. What we do foraus members write policy recommendations on different topics related to foreign policies. Our second communication channel is the foraus blog where researchers and young influencer transmit their topical expertise and express their opinion. We regularly organize interesting events, applying innovative and interactive hosting methods. ©Luiza Pulu. Discussing SDGs with Amina J. European Forum Alpbach 2015. Organized by foraus and the Swiss Agency for Development and Cooperation.

One Planet One Future | Homepage The Conversation: In-depth analysis, research, news and ideas from leading academics and researchers. Efforts to regulate the lucrative mining venture are not proving successful due to collusion and corruption. Megaproject construction has been a major response to globalization in the urban realm. Whether successful or not – and most impeachments are not – the fallout for the Democrats and the US will be deep and enduring. Creative thinking needs to go into implementing copyright in countries like Liberia. Investigation of the brains of children and young adults who died suddenly in Mexico City revealed amyloid plaques similar to those found in the brains of people with Alzheimer's disease. Nearly everything known about Ebola virus persistence in the reproductive system has resulted from testing semen of West African Ebola virus disease survivors. Energy-wise, the fallout from the attack on Saudi oil facilities has so far been very muted. As Afghans head to the polls on September 28, peace still remains elusive.

The Venus Project The GDELT Project