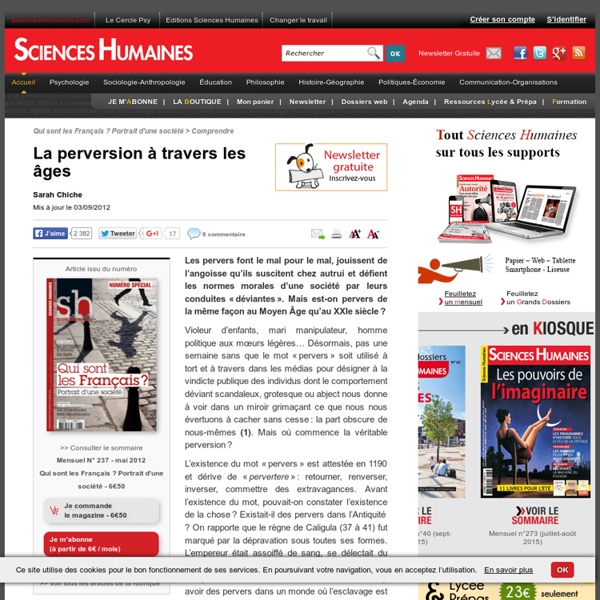 Queen Nefertiti: Has the tomb of Tutankhamun's mother been found hiding in plain sight? - News - Archaeology - The Independent The legendary beauty ruled alongside Pharaoh Akhenaten in 14BC. During her reign she accrued status as an icon of power and elegance. Despite her prominence in ancient Egyptian history, her resting place has remained a mystery - but now a new theory by a leading historian claims to have finally found the Queen's burial place.

Introduction to Psychology Syllabus Professor Paul Bloom, Brooks and Suzanne Ragen Professor of Psychology Description What do your dreams mean? Necrophilia Not to be confused with Necrophila, a genus of beetles. Necrophilia, also called thanatophilia, is a sexual attraction or sexual act involving corpses. The attraction is classified as a paraphilia by the Diagnostic and Statistical Manual (DSM) of the American Psychiatric Association. The term was coined by the Belgian alienist Joseph Guislain, who first used it in a lecture in 1850. It derives from the Greek words νεκρός (nekros; "dead") and φιλία (philia; "love").[1] Rosman and Resnick (1989) reviewed information from 34 cases of necrophilia describing the individuals' motivations for their behaviors: these individuals reported the desire to possess a non-resisting and non-rejecting partner (68%), reunions with a romantic partner (21%), sexual attraction to corpses (15%), comfort or overcoming feelings of isolation (15%), or seeking self-esteem by expressing power over a homicide victim (12%).[2]

CIM-10 Version:2008 Advanced search lets you search selected properties of the classification. You could search all properties or a selected subset only First, you need to provide keywords in the Search Text field then check the properties that you'd like to include in the search. The system will search for the keywords in the properties that you've checked and rank the results similar to a search engine The results will be displayed in the Search Results pane. If the search query hits more than 200 results, then only the top 200 will be displayed.

Trump Supporter Punches Artist of Micropenis Drawing Artist Illma Gore after being assaulted by a Trump supporter (all photos via @illmagore/Instagram unless otherwise noted) Artist Illma Gore has had her Facebook account suspended, received thousands of death threats from strangers, and faces potential lawsuits for her infamous drawing of a nude Donald Trump — and now she bears the bruises from a physical assault by an anonymous Trump supporter. Last week, while Gore was walking alone to an art supply store in her neighborhood in Los Angeles, a car full of men pulled up by her and “yelled slurs and swears,” as she told Hyperallergic; one then got out and struck her on the face, shouting “Trump 2016” and laughing. Artist Illma Gore after being assaulted by a Trump supporter (click to enlarge) The car, perpetrator inside, drove away, but Gore quickly filed a police report after the incident.