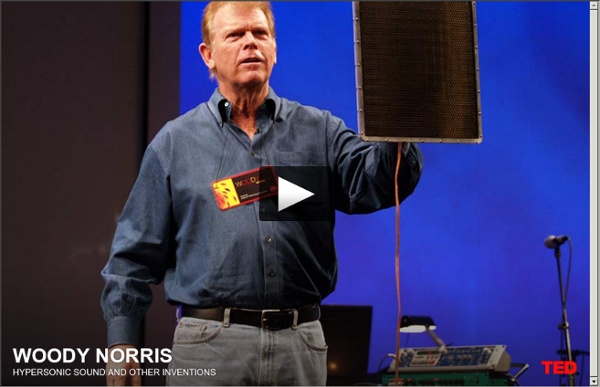 Whats That Sound? The Rhythm That Ruled 2011 There's one sound that pretty much dominated pop music this year. Monster hits by LMFAO, Adele, Katy Perry, Nicki Minaj, Britney Spears and more all relied on the hammering beat known as "four-on-the-floor." "You feel it in your whole body, just on every beat: boom, boom, boom, boom," says Jordan Roseman. "It's so easy to understand, it's almost hard not to move to it." Roseman, better known as DJ Earworm, is intimately familiar with these songs and their matching beats. He mixed them all together in his annual mashup of the year's biggest pop hits, a series he calls "The United State of Pop." "It goes back to disco. You can download Roseman's 2011 mashup, "World Go Boom," at the DJ Earworm website.

The scientific formula for predicting a hit song You hear a new song. Will it be a hit or a flop? Researchers from Bristol University in the U.K. say they can now tell you - well, sort of. After studying the Top 40 singles charts over the last 50 years and examining the audio characteristics for hits and flops, the team has come up with a formula as to what makes for a successful song and used it to devise software that "predicts" hits. The next step is a web app to allow budding musicians to score their own songs. The prediction characteristics include musical features such as time signature, tempo, beat-variation, "danceability," as well as the harmonic simplicity of the songs and how noisy/loud they are. As Dr. In the 80s, when slower musical styles (tempo 70-89 beats per minute) were more likely to become a hit, Simply Red's version of If You Don't Know Me By Now, with its mix of slow tempo, harmonic simplicity, and sing-along chorus ticked many of the boxes for success - even before it was released.

Black Mirror / rorriM kcalB - StumbleUpon 12 low cost promotional ideas for musicians & Live Unsigned Blog Times are hard for everyone at the moment, especially musicians. Unfortunately you can spend a lot of time signing up for free promotional sites online that will do nothing to raise their profile. Your time is limited, as are your funds so you need to focus on the free and low cost promotional opportunities that will really deliver. Marketing people say that you need to see the name of a brand between seven and nine times before you pay attention to it, so each of the below is another chance to get your name out there. Here are our recommendations for ways to promote your music for very little money: Get Internet radio play – It costs nothing to send a link for a free download of music to an internet radio station. You can do a lot without spending much money although unfortunately it can be slow going.

Invention produces sound at the ear instead of at the speaker. by docein Apr 3