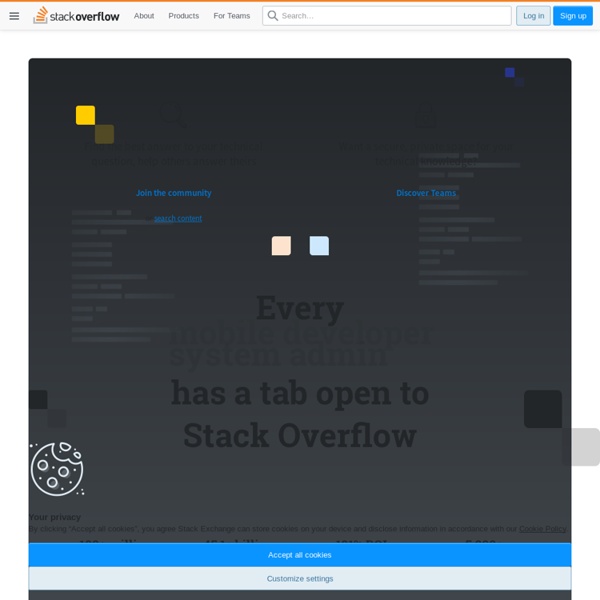 Coding Horror Goo.gl: Google Launches a URL Shortener, Too It looks like today has quickly become URL shortener day. Just moments ago, we learned about fb.me, Facebook's new URL shortener. It's already in use for mobile and page link sharing and spreading quickly. One of Facebook's mortal enemies couldn't let the social network have all of the fun and attention, though. Google has just launched Goo.gl, the official Google URL shortener of the world's largest search engine.In a short announcement, the tech giant revealed that the Google Toolbar and the FeedBurner syndication service now utilize Goo.gl for link sharing. The company also made sure to preach the strengths of its URL shortener and why it should be chosen above others. Inside the precision hack There’s a scene toward the end of the book Contact by Carl Sagan, where the protagonist Ellie Arroway finds a Message embedded deep in the digits of PI. The Message is perhaps an artifact of an extremely advanced intelligence that apparently manipulated one of the fundamental constants of the universe as a testament to their power as they wove space and time. I’m reminded of this scene by the Time.com 100 Poll where millions have voted on who are the world’s most influential people in government, science, technology and the arts. Just as Ellie found a Message embedded in PI, we find a Message embedded in the results of this poll. Looking at the first letters of each of the top 21 leading names in the poll we find the message “marblecake, also the game”. The poll announces (perhaps subtly) to the world, that the most influential are not the Obamas, Britneys or the Rick Warrens of the world, the most influential are an extremely advanced intelligence: the hackers. The Beginning Like this:

bosscaffe.com How Not to Conduct an Online Poll Inside the Precision Hack is a great read. It's all about how the Time Magazine World's Most Influential People poll was gamed. But the actual hack itself is somewhat less impressive when you start digging into the details. Here's the voting UI for the Time poll in question. Casting a vote submits a HTTP GET in the form of: ? Where id is a number associated with the person being voted for, and rating is how influential you think that person is from 1 to 100. In early stages of the poll, Time.com didn't have any authentication or validation -- the door was wide open to any client that wanted to stuff the ballot box. The outcome of the 2009 Time 100 World's Most Influential People poll isn't that important in the big scheme of things, but it's difficult to understand why a high profile website would conduct an anonymous worldwide poll without even the most basic of safeguards in place. So-called secret poorly hidden on the client: check!

50 Incredible Photography Techniques and Tutorials - Smashing Ma Advertisement Over the recent months we’ve been presenting various showcases of photography – while many readers hated the showcases, most readers found them inspirational and perfect for a lousy workday’s morning. However, what we should have done in the inspirational posts is not just provide you with some inspiration for your work, but also present useful photographic techniques which can help you to achieve optimal pictures for your designs. And as requested by many of you, now it’s time to correct our mistake. In this post we present useful photographic techniques, tutorials and resources for various kinds of photography. Among other things, we cover high-speed photography, tilt-shift photography, black and white photography, motion blur, infrared, night, smoke photography, macro photography, HDR, panoramic photography, RAW processing and others. 1. Quick guide to Simple High Speed Macro PhotographyThis is a quick tutorial to get you started with high speed photography. 2. 3. 4. 5.

The Beauty of Internet: 4Chan Founder Sweeps Time's Most Influen The Internet has different rules. The folks at Time just learned about it in a very amusing way, as their third annual poll for the world's most influential person was topped by moot A.K.A. Christopher Poole, founder of the legendary memebreeding forum 4chan. Remember, it's not Barack Obama, not Oprah Winfrey, not Pope Benedict XVI, but moot. Epic win. One can easily argue that 4chan is one of the most influential sites on the Internet; in the world of odd memes, obscure anime images and bizarre photoshops - and these make a very large and important portion of the entity we refer to as "the Internet" - moot is king. However, the results of the vote have nothing to do with influence. It's surprising, thus, that Time pretends that everything is alright. "Moot denies knowing about any concerted plan by his followers to influence the poll, though TIME.com's technical team did detect and extinguish several attempts to hack the vote." Erm, extinguish?