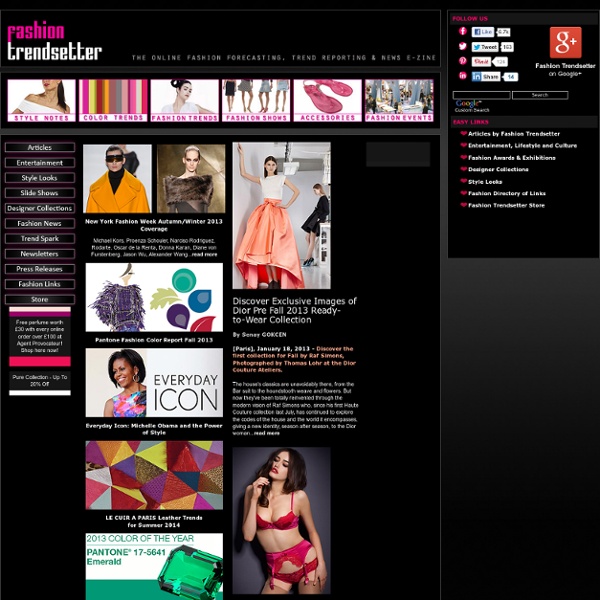 Action for Happiness Most Contagious 2011 Fantastic futures? Technology and business in 2012 27 December 2011Last updated at 00:08 By Fiona Graham Technology of business reporter, BBC News Look into the ball: What does 2012 hold for business technology? Although those of us following the Mayan long calendar may be heading into 2012 with some trepidation, for those taking a longer-term view here is our annual peek into what next year holds. Just as there are 12 days of Christmas, 12 people from across the technology spectrum give their insights to what the next year will hold. We have the first six here, with part two following on Friday. It's been a turbulent year for technology, and enterprise is no exception. The consumerisation of IT continues apace with more and more of us bringing our own devices to work. These topics and more all made it into last year's predictions. Number one would be social networking in business. I think this is going to be very significant, because there are a number of reasons why companies might want to do this. And in fact the opposite is true.

The 22 Best Infographics We Found In 2011 | Co.Design 2011 was a huge year for infographic design. Large companies embraced data renderings as a business strategy like never before, whether it was to promote their brand (GE) or bolster their bottom line (the New York Times). Nowhere was that more evident than at Facebook. Timeline, the site’s most ambitious redesign to date, brought the central tenet of data viz--organizing unwieldy bits and bobs into a compelling, visual narrative--to millions of people around the world. As infographics go mainstream, infographic designers grow bolder. We can’t wait to see where the discipline goes next.

IDEO: Five Companies That Mastered Social Media's Branding Potential | Co.Design This is the next piece in our PATTERNS series, written by IDEO. Read more from the series here. Social networks can breathe new life into old brands by enabling companies to build collaborative relationships with consumers like never before. Many firms struggle to answer that question. Here's how a few established companies, from Ford to CBS, have used new media to their advantage. Designing for social media 1. 3. Ford "Earned Cred" Online Detroit automakers didn't top anyone's "favorite brand" list during the recession. Tap in to existing communities, compliment, and contribute. Ford gave 100 indie "agents" a free Fiesta for publicly 'lifecasting' their experiences with the car. For $5 million, Ford achieved with social media what has traditionally cost auto marketers millions. TV Network's Turnaround A few years ago, CBS was known as a ? CBS built on fans? Genevieve first noticed the show in 2008 at the pop-culture conference Comic-Con. Best Buy has nearly 3,000 active employees tweeting.

12 Internet Predictions For 2012 This note is from Business Insider Intelligence, a new internet industry research service. To learn more and sign up, please click here. Yes, predictions are hard, especially about the future. But they're fun! And, sometimes, they can even be useful. They're rarely correct but, perhaps, they help clarify and hone one's thinking about the future. And so, in the spirit of enlightened thinking about our industry, here are Business Insider Intelligence's 12 Internet Predictions For 2012: Google Will Release A $200 Tablet Amazon's Kindle Fire changed the tablet game, largely thanks to its price, way below the competition; It looks like it's going to be a holiday blockbuster; Meanwhile, Google is fighting a platform war with Apple and has been humiliated on the tablet front, with high-priced, lower-featured Android tablets getting clobbered by the iPad. Facebook Will Grow Faster Than Anyone Thinks And Hit 1 Billion Users Twitter Will Build A Huge Business RIM Will Sell It's over for RIM.

68% Of Brands Struggle To Integrate Social Media Into Marketing Strategies Social media is a two way street, there has to be reasons for both marketers and consumers to engage with each other. But what either side is looking for can be two completely different things and if marketers don't realise this, then they will greatly limit the level of interaction between the two groups. A survey conducted by CMO Council looked into what results marketers and consumers expect from a brand's Facebook page. From a company point of view, they are currently struggling to integrate it fully into their marketing strategy with 34 per cent saying that while they've developed strategies which include social media, it still isn't fully integrated into their strategies. Another 44 per cent said that they either have some social media strategies brewing or have loosely connected strategies, but only 17 per cent said that they had a full and integrated strategy. One real area where both marketers and consumers differed somewhat was in what they felt was the meaning behind a 'like.

Why Windows 8 Tablets Will Surprise Everyone | Gadget Lab At Microsoft's Build conference, Michael Angiulo, corporate vice president of Windows Planning, Hardware and PC Ecosystem, displays a prototype Windows 8 tablet. Photo: Microsoft Windows-based tablets haven’t been treated kindly by the test of time. Indeed, Microsoft has a troubled tablet history that the public isn’t soon to forget. Forrester’s report stated, “Windows 8 hasn’t entered the consciousness of tablet buyers yet.” That’s a shame because Gadget Lab has seen a Windows 8 tablet in action, and the experience opened our eyes to just how useful — and, yes, even fun — a Windows 8 tablet might be. Windows 8 is being developed from the ground up to elegantly run on both traditional computers (desktops and notebooks) as well as touch-based tablets. Is this a terrible handicap? Windows 8 will go beta in February, which would peg a full software release around June 2012. Still a skeptic? Microsoft Has a Chance to ‘Think Different’ Many current upstart tablets are just iPad copycats.

5 Tech Trends to Watch in 2012 2012 promises to be a very busy year in all things digital, but, as with any annum, there will be just a handful of big, memorable trends. Here, I’ve collected five such movements that are likely to make a big impact in our technologically-enhanced lives. Augmented Reality It’s now in games, location apps, business cards and coffee shops and could start showing up in cars and even eyeglasses. Augmented Reality, which puts a virtual view on top of your real world, is really just a cool way of saying, “Reality with Style.” According to a report from Visiongain, 25% of all app downloads will feature some sort of augmented reality. The Micro-Payment Economy App manufacturers are not the only ones who can make money selling tiny wares and incremental upgrades. Sites like RedBubble do everything for the artist; all they need to do is upload the content. RedBubble is just one of many destinations popping up to help the aspiring entrepreneur. The Rise of the UltraBook Social/Digital Exhaustion

Big data: The next frontier for innovation, competition, and productivity | McKinsey Global Institute | Technology & Innovation The amount of data in our world has been exploding, and analyzing large data sets—so-called big data—will become a key basis of competition, underpinning new waves of productivity growth, innovation, and consumer surplus, according to research by MGI and McKinsey's Business Technology Office. Leaders in every sector will have to grapple with the implications of big data, not just a few data-oriented managers. The increasing volume and detail of information captured by enterprises, the rise of multimedia, social media, and the Internet of Things will fuel exponential growth in data for the foreseeable future. MGI studied big data in five domains—healthcare in the United States, the public sector in Europe, retail in the United States, and manufacturing and personal-location data globally. Big data can generate value in each. 1. 2. Podcast Distilling value and driving productivity from mountains of data 3. 4. 5. 6. 7.