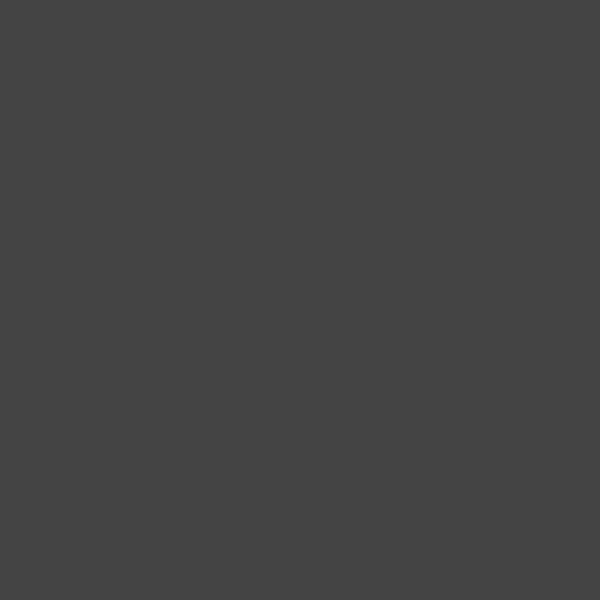 Tau Zero Foundation - Pioneering Interstellar Travel Stanford torus Exterior view of a Stanford torus. Bottom center is the non-rotating primary solar mirror, which reflects sunlight onto the angled ring of secondary mirrors around the hub. Painting by Donald E. Interior of a Stanford torus, painted by Donald E. The Stanford torus is a proposed design[1] for a space habitat capable of housing 10,000 to 140,000 permanent residents.[2] The Stanford torus was proposed during the 1975 NASA Summer Study, conducted at Stanford University, with the purpose of speculating on designs for future space colonies[3] (Gerard O'Neill later proposed his Island One or Bernal sphere as an alternative to the torus[4]). It consists of a torus, or doughnut-shaped ring, that is 1.8 km in diameter (for the proposed 10,000 person habitat described in the 1975 Summer Study) and rotates once per minute to provide between 0.9g and 1.0g of artificial gravity on the inside of the outer ring via centrifugal force.[7] Construction[edit] General characteristics[edit] Gallery[edit]

Dyson Spheres: The Ultimate Energy Shell Game The world’s exponential population growth will soon need to flatten out otherwise within a few hundred years every square foot of the Earth’s surface will be taken up by a human. (Which reminds me of one of my favorite bumper stickers from a space advocacy group in the 1970s that read: “American Needs Space to Grow.”) With this population growth, mankind’s hunger for energy has also increased exponentially. And if this continues, we will soon consume more energy than the Earth receives from the sun. Should they exist, this could be a common problem faced by burgeoning civilizations across the galaxy. ANALYSIS: Looking for Alien ‘Bubbles’ in Other Galaxies A solution to this energy demand is to become an extra-terrestrial civilization and harvest the resources of a planetary system to colonize space. This so-called Dyson Sphere would provide a virtually infinite living space 600 million times larger than the surface area of the Earth. So where would that energy come from?

Self-replicating spacecraft The idea of self-replicating spacecraft has been applied — in theory — to several distinct "tasks". The particular variant of this idea applied to the idea of space exploration is known as a von Neumann probe. Other variants include the Berserker and an automated terraforming seeder ship. Theory[edit] In theory, a self-replicating spacecraft could be sent to a neighbouring star-system, where it would seek out raw materials (extracted from asteroids, moons, gas giants, etc.) to create replicas of itself. Given this pattern, and its similarity to the reproduction patterns of bacteria, it has been pointed out that von Neumann machines might be considered a form of life. The first quantitative engineering analysis of such a spacecraft was published in 1980 by Robert Freitas,[1] in which the non-replicating Project Daedalus design was modified to include all subsystems necessary for self-replication. Implications for Fermi's paradox[edit] A response[4] came from Carl Sagan and William Newman.

After 15 Months in Orbit, Secret Space Plane Finally Returning to Earth | Danger Room The U.S. military’s secret space plane is preparing to return from its second mission after an incredible 453 days in orbit (as of today). The robotic X-37B, which resembles a miniature space shuttle, is due to land at Vandenberg Air Force Base in California sometime in early to mid-June, depending on weather and other technical factors. “The men and women of Team Vandenberg are ready to execute safe landing operations anytime and at a moment’s notice,” Col. The X-37B Orbital Test Vehicle 2, or OTV-2, launched March 5, 2011. We still don’t know what the 29-foot-long X-37B has been doing up there. It could also just be a way to test technology in space, and do so cheaply, as the Air Force maintains. “We are very pleased with the results of ongoing X-37B experiments. Whatever the X-37B’s fate may be, the Air Force still plans to put it back into space for another mysterious mission. Go Back to Top.

New motor can cut space exploration costs (Phys.org) -- A European team of researchers led by the Ecole Polytechnique Fédérale de Lausanne (EPFL) in Switzerland has developed a prototype of a new, ultra-compact motor that will enable small satellites to journey beyond Earth's orbit. The objective of this new motor is to make space exploration less expensive. The result is an outcome of the MICROTHRUST ('Microelectromechanical systems (MEMS)-based electric micropropulsion for small spacecraft to enable robotic space exploration and space science') project, which is supported under the Space Theme of the EU's Seventh Framework Programme (FP7), to the tune of EUR 1.9 million. The compact motor weights only a few hundred grams and is specifically designed to propel small satellites, weighing from 1 to 100 kilograms. The prototype weighs only around 200 grams, with the fuel and control electronics included. 'At the moment, nanosatellites are stuck in their orbits. Explore further: Powering cube satellites