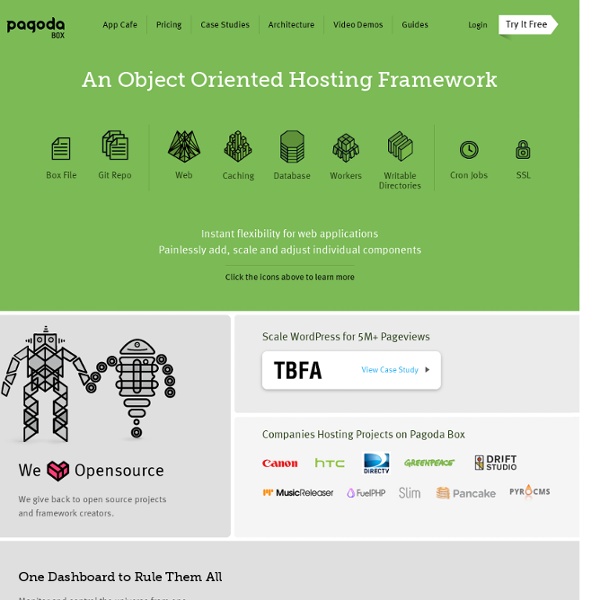 Web Hosting Services, Reseller Hosting, VPS Hosting, and Dedicated Servers by HostGator dPaaS API Documentation The Linode API is a programmatic interface for automating tasks or even developing custom applications in the Cloud. To use the Linode API you must have a Linode account. The API follows the existing Users and Permissions system, so a user can only perform the operations and actions on instances they have access to. You can create users, restrict permissions, and use their API keys as necessary. Authentication All requests require an API key — with one exception: User.GetAPIKey() which can be used to generate an API key. You can pass in the API key either by using HTTP Basic Authentication (using the key as the password) or by sending an api_key request parameter via GET or POST. Request Format The api_action parameter is required on every request. Example request: NOTE: api.linode.com responds only via Response Format The API responds in JSON by default. Example response: Batching Requests Example batch request: Error Codes

Docker Hosted Apps - Installable Web Apps Read this page to learn how to create and load a hosted app—a regular web app, plus some metadata. If you're interested in creating a packaged app—a web app that's bundled up as an extension, so that the user downloads all of its content—see Packaged Apps in the extensions documentation. Contents Creating hosted apps A hosted app requires a .crx file that contains metadata describing the app. The .crx file for a hosted app must contain an icon and a manifest that has details about how the app should function. Note: Unlike extensions and packaged apps, a hosted app has no access to the files inside its .crx file. Making a web app installable You can easily make any existing web app installable, letting you publish it as a hosted app. Here is a typical manifest for a hosted app: This manifest and the icon it points to (icon_128.png) make the Google Mail web app installable as a hosted app. The "permissions" field lets you specify HTML5 permissions that the app requires. Back to top name: version:

CloudFoundary Platform as a Service | SKYSCAPE The definition of PaaS:The capability provided to the consumer is to deploy onto the cloud infrastructure consumer-created or acquired applications created using programming languages and tools supported by the provider. The consumer does not manage or control the underlying cloud infrastructure including network, servers, operating systems, or storage, but has control over the deployed applications and possibly application hosting environment configurations. (Source: NIST CC Definition) A scalable and easily managed service environment of programming language frameworks and libraries that enables applications to easily be hosted on a cloud service. The value derived from IT by most organisations is in the availability, security and functionality-rich business applications they use, rather than from the underlying infrastructure.

FlexiScale Technologies cloud computing services, cloud software and cloud hosting provider and business hosting reseller UK | Utility Computing Services Platform as a Service | PaaS | Cordys To date, most BPM deployments have been sold as point solutions. Workflow, BPM and Case Management systems were all implemented to solve particular pain points. While this has been successful, and indeed OpenText has hundreds of customers who have solved major business issues as a result of such implementations, it also has its limitations. The reality is that organizations have purchased, developed with, and are maintaining multiple process automation capabilities to solve those pain point problems. As organizations seek to increase agility, and respond to changing market demands, they require systems that change quickly too. The tooling also needs to support all the different types of process scenarios, from simple workflow, through document flow, system-to-system automation, on to full-blown BPM and Case Management scenarios.