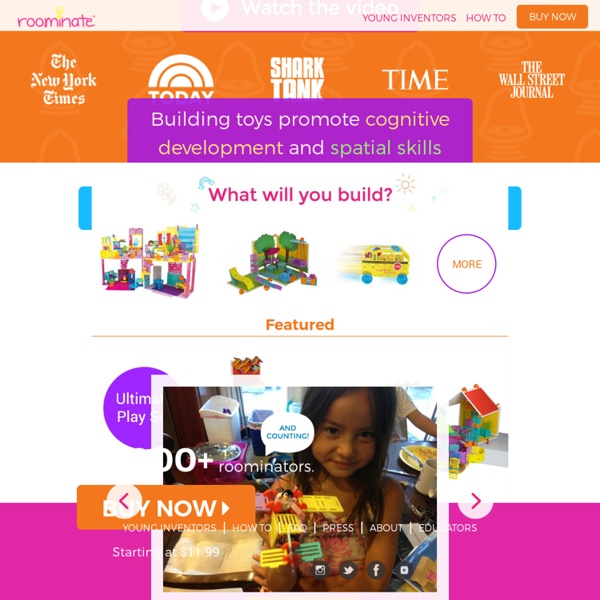 DIY Qwirkle Mix, match, score and win! Qwirkle is a must-have for your next family game night. MindWare's best seller is a simple game of matching colors and shapes that requires tactical maneuvers, quick-thinking and a well-planned strategy. Players of this addictive game score points by building rows and columns of brightly-colored tiles that are either all the same color or all the same shape, without creating duplicates. Look for opportunities to score big by placing a tile that touches multiple pieces with matching attributes; create a line of all six in a row, and you score a "Qwirkle". The player with the most points when the tiles run out wins! • Teaches colors, shapes, math and the importance of strategizing• Strengthens language and problem-solving skills • Challenging enough for even the most competitive teens and adults • 108 durable wooden tiles and canvas drawstring bag for easy clean up and storage • Other favorite products include: Qwirkle Trio, Qwirkle Cubes and Travel Qwirkle

untitled STEMworks Database Welcome to the STEMworks! CTEq is proud to host this database of programs that deepen young people's learning in STEM. STEMworks is critical resource for funders, program developers, and STEM advocates alike. Funders can find programs that maximize the return on their investment. Those who develop STEM learning programs can benchmark their work against successful exemplars. The programs in this database have to clear a high bar. In October 2013, CTEq identified four Ready-to-Scale STEMworks programs that are prepared to scale widely to new sites across the country. In late spring, STEMworks will announce new application deadlines in late spring. Learn more about STEMworks.

The Rules of Shut the Box Shut the Box is also known as Canoga. Being a traditional pub game without any national governing body, variations of equipment and rules abound. Where there is doubt, locally played rules should always apply. Description of equipment The "box" is an open tray with a baize interior. A row numbers one to nine also appear along the top length. The Play Shut the Box can be played by any number of players although it is most enjoyable with two, three or four. A round of the game consists of each player taking one turn. If 7, 8 and 9 are all covered, the player decides whether to throw one die or two. The player then does exactly the same thing with a second throw and so on. Once a number is covered up, it stays covered so, eventually, the player will throw a total for which it is not possible to find a set of uncovered numbers. If anyone succeeds in shutting the box i.e. closing all the numbers, that player wins outright immediately and receives double the stake from all players. Variants

untitled Strong Programs Help High-Achieving, Low-Income Students by Jasmine Evans In the PUPP program, students spend several weeks working intensively at the non-residential summer institute followed by meetings during the school year. Students who are at the bottom half of the socioeconomic pool make up only 10 percent of the student population at the 146 most selective colleges. Despite that seemingly dismal statistic, high-achieving, low-income students are more numerous than statistics indicate. The Jack Kent Cooke Foundation’s report, the “Achievement Trap,” found that high-achieving, low-income students tend to fall into a trap in which educators and policy makers figure these students can fend for themselves. Several organizations have worked to have either a national or local reach to specifically give support to these talented students. QuestBridge, a nonprofit organization based out of Palo Alto, Calif., is known for its National College Match program. Dr. PUPP students go on several cultural excursions each year. Related articles