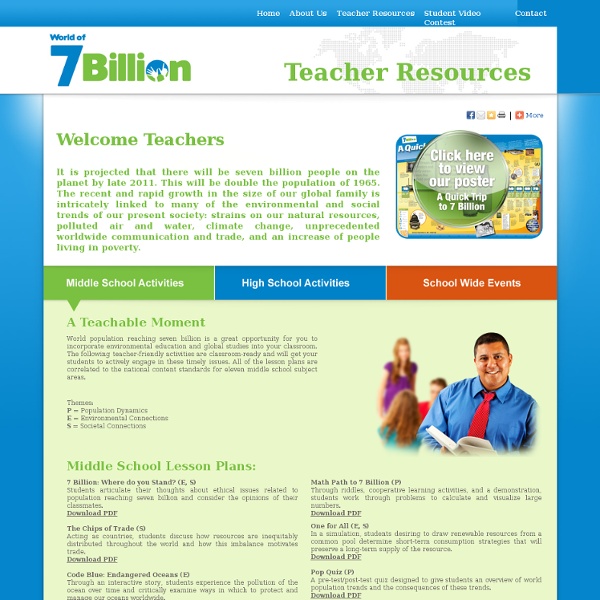 Firms to Invest in Food Production for World’s Poor Barry Malone/Reuters New Alliance for Food Security and Nutrition seeks provide aid to farmers like these in Ethiopia. President Obama and the leaders of four African countries will introduce the group of 45 companies, the New Alliance for Food Security and Nutrition, on Friday at a symposium on food security and agriculture that will begin the summit meeting of the industrialized nations this weekend at Camp David in Maryland. “We are never going to end hunger in Africa without private investment,” said Rajiv Shah, the administrator of the United States Agency for International Development. “There are things that only companies can do, like building silos for storage and developing seeds and fertilizers.” The alliance includes well-known multinational giants like Monsanto, Diageo and Swiss Re as well as little-known businesses like Mullege, an Ethiopian coffee exporter. Almost all of the $22 billion has now been “budgeted and appropriated,” and 58 percent of it has been disbursed, Mr. Mr.

The Environmental Literacy Council - Urbanization Cities are where human civilization began; where the world's great universities, libraries, cathedrals, and museums are found. They have been the center of scientific discovery and technological innovation, of commerce and literacy. However, even in ancient times, cities were also congested ? metropolitan Rome and Carthage each had nearly one million inhabitants. There has been a major shift of the population over the previous century. At the beginning of the 20th century, most of the world's population lived in rural areas; now more than half live in urban areas. There are now 23 "megacities" which each have populations over 10 million. There is also a wide array of environmental benefits to growing cities. Urbanization of the World This brief page gives an overview of urbanization, from the origin of cities to the urbanization of developing countries. U.S. Urban Ecosystems Series This is a series of five Science NetLinks lessons written by Dr.

Energy Flow Through Ecosystems Summary:The objective of this lesson plan is to give students a basic understanding of how energy flows through an ecosystem by introducing them to the concepts of food chains and energy pyramids. Included in this lesson are two small group activities and a power point presentation. The power point presentation provides the students with fundamental knowledge about one way that organisms in an ecosystem interact and depend on one another. By using the power point lecture, the students are able to visualize food chains and energy pyramids. Main Curriculum Tie: Science - BiologyStandard 1 Objective 1Summarize how energy flows through an ecosystem. Materials: LCD projector and classroom computer 1 computer for every 2 students Graph paper Microsoft PowerPoint Internet Access on each computer Attachments Ecological_Food_Chains.ppt Teacher PowerPoint Presentation Student Prior Knowledge: Students will be expected to have a basic understanding of ecosystems and organism interactions. Extensions:

The City Solution At the time of Jack the Ripper, a hard time for London, there lived in that city a mild-mannered stenographer named Ebenezer Howard. He's worth mentioning because he had a large and lingering impact on how we think about cities. Howard was bald, with a bushy, mouth-cloaking mustache, wire-rim spectacles, and the distracted air of a seeker. His job transcribing speeches did not fulfill him. He dabbled in spiritualism; mastered Esperanto, the recently invented language; invented a shorthand typewriter himself. London in the 1880s, you see, was booming, but it was also bursting with people far more desperate than Howard. Urban planning in the 20th century sprang from that horrified perception of 19th-century cities. The tide of urbanization must be stopped, Howard argued, by drawing people away from the cancerous metropolises into new, self-contained "garden cities." And here's one more change since then: Urbanization is now good news. Spillover works best face-to-face.

The Nitrogen Cycle Game | UCAR Center for Science Education The Nitrogen Cycle Nitrogen is an element that is found in living things like plants and animals, dead things like fallen leaves and dear animals, and non-living things like air and water. The nitrogen cycle is one of the biogeochemical cycles and is very important for ecosystems. Nitrogen cycles slowly, stored in reservoirs such as the atmosphere, living organisms, soils, and oceans along its way. Most of the nitrogen on Earth is in the atmosphere. Approximately 80% of the molecules in Earth’s atmosphere are made of two nitrogen atoms bonded together. Certain actions of humans are causing changes to the nitrogen cycle and the amount of nitrogen that is stored in reservoirs.

Dwindling Resources Trigger Global Land Rush UXBRIDGE, Canada, Mar 1, 2012 (IPS) - A global scramble for land and mineral resources fuelled by billions of investment dollars is threatening the last remaining wilderness and critical ecosystems, destroying communities and contaminating huge volumes of fresh water, warned environmental groups in London Wednesday. No national park, delicate ecosystem or community is off limits in the voracious hunt for valuable metals, minerals and fossil fuels, said the Gaia Foundation’s report, " Opening Pandora's Box ". The intensity of the hunt and exploitation is building to a fever pitch despite the fact the Earth is already overheated and humanity is using more than can be sustained, the 56-page report warns. "We're calling for a global moratorium on large-scale new mining, extraction and prospecting," said Teresa Anderson of The Gaia Foundation, an international NGO headquartered in London, UK that works with local communities. The easy-to-get resources are gone.

Climate change: Rising sea levels hit Maputo, Rotterdam When people talk about the impact of rising sea levels, they often think of small island states that risk being submerged if global warming continues unchecked. But it's not only those on low-lying islands who are in danger. Millions of people live by the sea - and are dependent on it for their livelihoods - and many of the world's largest cities are on the coast. By 2050 the number of people living in delta cities is set to increase by as much as 70%, experts suggest, vastly increasing the number of those at risk. To shed light the impact of rising sea levels, we are taking a close look at two very different cities, Rotterdam and Maputo , and their varying responses to the problem. Much of Rotterdam - Europe's busiest port city - lies several metres below sea level, and this vulnerable position has led it to develop some of the best flood protection in the world. Weaker Gulf Stream Off the Netherlands, for example, sea levels rose by some 20cm in the last 100 years. "We need to invest.

Dwindling Resources and Why Population Growth Must Stop Earth’s population is approaching seven billion at the same time that resource limits and environmental degradation are becoming more apparent every day. Rich nations have long assured poor nations that they, too, would one day be rich and that their rates of population growth would decline, but it is no longer clear that this will occur for most of today’s poor nations. Resource scarcities, especially oil, are likely to limit future economic growth; the demographic transition that has accompanied economic growth in the past may not be possible for many nations today. Select the reports you are interested in:NO-SPAM: Under no circumstances will we EVER rent, sell or give away your email Much has been written about population growth since the first edition of Malthus's famous essay was published in 1798. In 1970 Norman Borlaug won the Nobel Peace Prize for his work on developing new plant strains that formed the basis for the Green Revolution that began in the 1960s. Discussion Questions

World of Seven Billion is a website with lesson plans tied to addressing social issues through critical thinking and problem solving. Students explore contemporary problems that affect our environment and society. by c.williams Jul 22