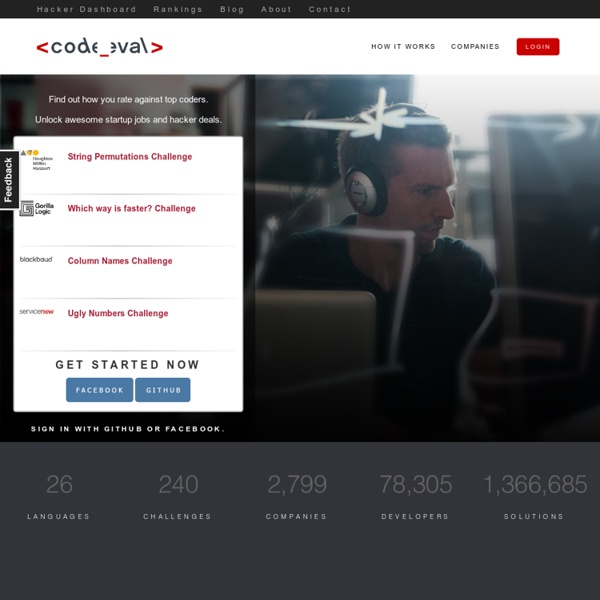 Coding4Fun As a remote worker I'm always looking to find better ways to work with the team that don't involve actually going to Seattle. As much as I love/hate Microsoft, I'm not moving. However, this always puts me at a disadvantage. There's only so many places (and only so far) i can go as a remote worker. When Phil and I made the "HanselPortal," essentially a persistent always-on Skype Chat, that gave folks a place to drop by and chat (at least those two lazy to just call me via Office Communicator) but there's already two people in Phil's office, I can't move (I'm a desktop computer) and my field of view is very small. I stumbled upon the Embodied Social Proxies project at Microsoft Research and got a tour from their team. The Idea While the name "Embodied Social Proxy" is very PHDy and very Researchy, the idea is that you want a physical stand-in for yourself. The Problems The researches have done many iterations and discovered many things. Security is important also. The General Solution

python interview questions| Top & Most Asked | Intellipaat 1. Compare Java & Python 2. Python is a high-level, interpreted, interactive and object-oriented scripting language. 3. PYTHONPATH − It has a role similar to PATH. 4. PYTHONSTARTUP − It contains the path of an initialization file containing Python source code. PYTHONCASEOK − It is used in Windows to instruct Python to find the first case-insensitive match in an import statement. PYTHONHOME − It is an alternative module search path. 5. Python has five standard data types − NumbersStringListTupleDictionary 6. Become Python Certified in 24 hrs. 7. Python memory is managed by Python private heap space. 8. Inheritance allows One class to gain all the members(say attributes and methods) of another class. They are different types of inheritance supported by Python: 9. 10. The built-in datatypes in Python is called dictionary. Let’s take an example: The following example contains some keys. print dict[Country] 11. Let us first write a multiple line solution and then convert it to one liner code. 12.

FAQ about spec work | NO!SPEC What is spec work? Basically, spec work is any kind of creative work rendered and submitted, either partial or completed, by designers to prospective clients before taking steps to secure both their work and equitable fees. Under these conditions, designers will often be asked to submit work under the guise of either a contest or an entry exam on actual, existing jobs as a “test” of their skill. In addition, the designers normally unwittingly lose all rights to their creative work because they failed to protect themselves by means of a contract or agreement. The clients often use this freely-gained work as they see fit without fear of legal repercussion. Why is spec work unethical? The designers in essence work free of charge and with an often falsely advertised, overinflated promise for future employment; or are given other insufficient forms of compensation. The reality is that they often yield little extra work, profit or referrals. Is my contest spec work? What’s wrong with a contest?

Java Shop Politics Once, I was at a company that was considering (and eventually did so) moving its infrastructure over to Java, and there was a discussion about the danger of “Java Shop Politics”. It would seem strange to any non-programmer that a company’s choice of programming language would alter the political environment– these languages are just tools, right? Well, no. When Unix and C were developed, they were designed by people who had already experienced firsthand the evils of Big Software, or monolithic systems comprising of hundreds of thousands of lines of code without attention paid to modularity, that had often swelled to the point where no one understood the whole system. I adhere to this small-program mentality. Many software managers, unfortunately, like Big Projects. Beginning around 1990 was a pernicious attempt by software managers to commoditize programming talent. It’s not that C++ or Java, as languages, are evil. What’s wrong with Big Project development? Like this: Like Loading...

Machine Learning Machine learning is the science of getting computers to act without being explicitly programmed. In the past decade, machine learning has given us self-driving cars, practical speech recognition, effective web search, and a vastly improved understanding of the human genome. Machine learning is so pervasive today that you probably use it dozens of times a day without knowing it. Many researchers also think it is the best way to make progress towards human-level AI. This course provides a broad introduction to machine learning, datamining, and statistical pattern recognition. PythonBooks - Learn Python the easy way ! eTeki - Get the right IT Interviewer...Get your technical screening done the right way

School of Engineering - Stanford Engineering Everywhere This course is designed to introduce students to the fundamental concepts and ideas in natural language processing (NLP), and to get them up to speed with current research in the area. It develops an in-depth understanding of both the algorithms available for the processing of linguistic information and the underlying computational properties of natural languages. Wordlevel, syntactic, and semantic processing from both a linguistic and an algorithmic perspective are considered. The focus is on modern quantitative techniques in NLP: using large corpora, statistical models for acquisition, disambiguation, and parsing. Due to copyright issues, video downloads and lecture slides are not available for Natural Language Processing. View Lectures and Materials Complete Course Material Downloads: Course Handouts: The ZIP file below contains all of the course handouts for this course.

Coding Goûter This is part of a short series of articles on Coding Goûter. Read them on ils.sont.la Coding Goûter – “Goûter” being the french for a children afternoon snack – is a monthly event where children and their parents put their hands on various programming tools, algorithmic games and puzzles, development environments, languages. The first Coding Goûter in Paris took place early December 2011 at the invitation of Jonathan Perret. Since then, three Coding Goûters took place, with increasing success and attention from parents and even media. Why Coding Goûter? We want to give our children the possibility and the aspiration to be creative with and empowered by new technologies. Many of us learned to code as kids, or teenagers, or later, but in all cases we enjoyed it. Coding seems an essential skill, just after reading, writing and arithmetic. Programming is not taught in French schools. Mixing ages expand sharing The children’s age range is wide, 6 to 14 years in the first Coding Goûter.

Supercharge Your Python Developers After a recent reorganization at work, I became the technical lead on a project to rewrite an existing PHP application that consisted of tens of thousands of lines of code. My team of five decided that Python and Flask would be a good implementation choice as it would allow us to see results quickly. The group ranged from complete Python novices to Python journeymen. They quickly became rockstars. How did this happen? Enabling Your Developers Continuous integration with deep integration with Python testing and static analysis tools, along with simple scripts to aid developers has been the key to the amazing productivity of the team. Why did I put so much emphasis on the build process and developer tools? The Legacy System The legacy system was so difficult to develop against that even small changes took three times as long as they should have. There was no build process or continuous integration for the old project. The codebase was also horribly confusing. The Setup Design For Simplicity

Automata theory An example of an automaton. The study of the mathematical properties of such automata is automata theory. Automata theory is the study of abstract machines and automata, as well as the computational problems that can be solved using them. It is a theory in theoretical computer science, under Discrete mathematics (a section of Mathematics and also of Computer Science). Automata theory is also closely related to formal language theory. Automata play a major role in theory of computation, compiler design, artificial intelligence, parsing and formal verification. Automata[edit] Following is an introductory definition of one type of automaton, which attempts to help one grasp the essential concepts involved in automata theory(s). Informal description[edit] In short, an automaton is a mathematical object that takes a word as input and decides either to accept it or reject it. Formal definition[edit] Automaton Input word Run Accepting word A word w ∈ Σ* is accepted by the automaton if qn ∈ F. Input .