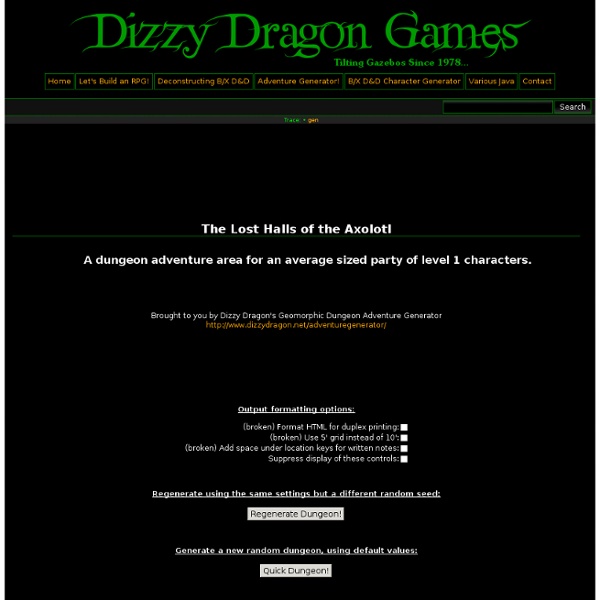 The Rusty Battle Axe Bat in the Attic A Classic Megadungeon for Labyrinth Lord™ and other Fantasy Role-playing Games Here are some of the miniatures being made available through the Indiegogo campaign. Be sure to take a look: BARROWMAZE Crowdfund Announcement: As I mentioned previously on Google Plus, I’m working on a new crowdfunding campaign set to begin in January of 2014 on Indiegogo. In case you don’t know, I am the author of Barrowmaze I and II, a popular two-part old school megadungeon that finished second in this year’s Three Castles Award for Independent Game Design at the North Texas RPGcon (NTRPGcon). In brief, my plan with the new crowfund is to combine the two Barrowmaze books into a definitive single volume entitled Barrowmaze Complete with new material, art, professional design and layout. Alongside Barrowmaze Complete, I am working closely with Richard Scott of Otherworld Miniatures to create a new boxed set of Official Barrowmaze Monsters, similar to the DAB series of fantasy adventurers. Consider this an early “Save the Date” notice and please keep the campaign in mind in January. Greg

Cauldrons & Clerics Save Vs. Dragon THE LAND OF NOD The Hapless Henchman The Dungeon Dozen