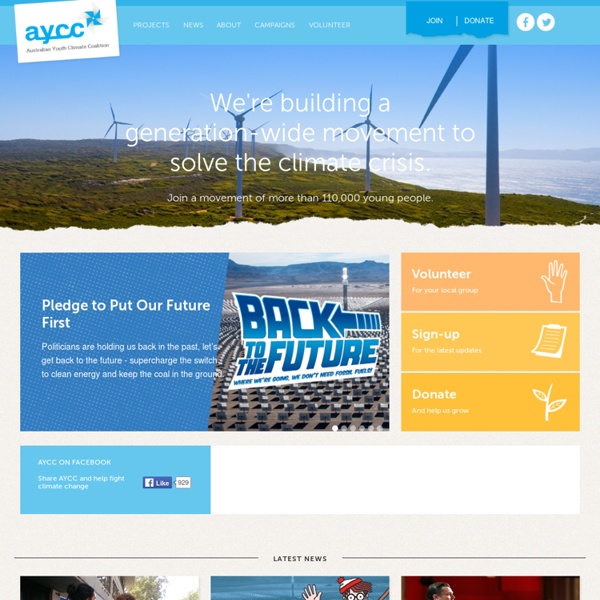 YouthConnect Youth Env Council SA UN chief asks youth groups for help with climate challenge Last Thursday UN Secretary General Ban Ki-moon took part in a virtual meeting with young people gathered in Bonn, attending the latest round of UN Climate Talks. Two of those who took part write about their experience. By Louisa Casson and Tariq Al-Olaimy Describing youth as ‘agents of change’, the Secretary General was joined by his Envoy on Youth Ahmad Alhendawi. He spoke to 18 members of Youth United for Climate Progess (YOUNGO), the official youth constituency to The United Nations Framework Convention on Climate Change (UNFCCC). The meeting was broadcast live to the public, and youth worldwide were able to engage engage on Facebook and on twitter using the #TellBanKiMoon hashtag to send their messages and ideas to the Secretary General on issues related to youth, climate change and inter-generational equity. “I want to hear your voice and views on how to build momentum to solve climate change,” Ban told the assembled participants. Questions At the end of the meeting, Mr.