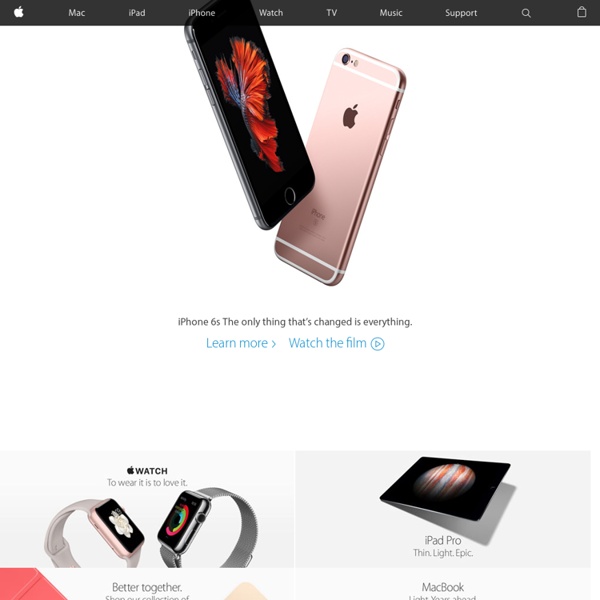 Caryma Sa'd- Lawyer - Landlord + Tenant, Criminal, Cannabis Caryma believes that the legal system ought to provide justice to the people it is meant to serve. A major component of her current work involves advocacy with respect to affordable housing and drug policy reform. An educator at heart, Caryma is frequently called upon by the media as a trusted source for their news stories. Her cases and legal commentary have been featured by reputable media outlets including Associated Press, BNN Bloomberg, CBC, Canadian Lawyer, CityNews Toronto, CP24, CTV, Global Toronto, Globe and Mail, Law Times, Ming Pao, Sing Tao, StarMetro Vancouver, Toronto Star, TVO, Winnipeg Free Press, and VICE News. Caryma articled at a top-tier Bay Street litigation boutique where she had the opportunity to work under the direct tutelage of some of Canada’s leading litigators.

Pearltrees Visualizes How You Organize the Web This post is part of Mashable's Spark of Genius series, which highlights a unique feature of startups. If you would like to have your startup considered for inclusion, please see the details here. The series is made possible by Microsoft BizSpark. Name: Pearltrees Quick Pitch: Pearltrees is a new visual way to organize content on the Web and connecting people's interests.

Adobe gives up on the iPhone High performance access to file storage Adobe has said it won't be developing any more versions of its packager, which allowed Flash applications to be recompiled for the iPhone. Instead Android will be its focus in the future. Apple doesn't want Flash on the iPhone, so Adobe fitted its development platform with "Packager for iPhone" which compiles Flash apps into iPhone applications, so Apple changed the rules to say that developers must work in "Objective-C, C++ or JavaScript". Adobe was reduced to screaming abuse, threatening vague lawsuits, and now stomping off in disgust as the Flash product manager explained in a blog posting: "We will still be shipping the ability to target the iPhone and iPad in Flash CS5.

Designing Adobe’s Evolving Brand System - Prototypr A few weeks ago at Adobe MAX, we unveiled a few updates to the Adobe brand system. There were two significant changes: the redesign of the file type system documented in Anny’s article, and a new style of product logo. While the file type redesign is a slightly less prominent part of the software, users across the internet definitely noticed the new style of product logos. This article will explain the rationale for developing a different style, our design process, and what to expect in the future from the Adobe Design Brand team. First a little background: Adobe has a massive product offering with over a hundred fully branded products and services that are mostly split between three sides of the business: Creative Cloud (creative & design tools), Document Cloud (Acrobat & PDF software), and the Experience Cloud (marketing & analytics).

Football - Portsmouth administrators reveal club deb Report - The price of Pompey's debts Portsmouth's administrators have revealed the relegated Premier League club's debts are £119m. A letter published by the administrator reveals the extent of the debt and adds they are owed a total of £14m from Tottenham, Inter Milan and Liverpool. In February, Portsmouth became the first Premier League club to enter administration with debts of £60m-£70m. Best Google Fonts Combinations for a Modern Website Design The thing with choosing fonts… If you’re building a website and you’re not precisely a designer, you’ll find yourself facing a big challenge when it comes to choosing the right fonts for it. It’s definitely not an easy task. Not even for those who work in design. There’s so many to choose from.

UK unemployment increases to 2.5 million The number of people unemployed in the UK rose by 43,000 to 2.5 million during the three months to February, official figures have shown. The jobless total is now at its highest since 1994. The rate of unemployment now stands at 8% - the highest since 1996 - the Office for National Statistics said. Everyone starts from the bottom – Robin Noguier We all love when the hero of a movie is struggling at the beginning learning karate, starting a band, or trying to make it in any kind of industry. We know that we need to start somewhere and be bad at something for a really long time in order to be good at it someday. Yet, most of us are afraid to start. I’ve been traveling the world for almost a year now, and I often meet young people who are a bit lost, unsure about what to do with their life. They all say they don’t have any “talent,” but if you spend more time learning about them, you can ALWAYS find something they really like to do, and you know that’s a path they could take.

Mauna Kea Mauna Kea (English pronunciation: /ˌmɔːnə ˈkeɪ.ə/ or /ˌmaʊnə ˈkeɪ.ə/, Hawaiian: [ˈmɔunə ˈkɛjə]), also called Mauna a Wākea in Hawaiian culture, is a dormant volcano on the island of Hawaiʻi. Standing 4,205 m (13,796 ft) above sea level, its peak is the highest point in the state of Hawaii. Much of the mountain is under water; when measured from its oceanic base, Mauna Kea is over 10,000 m (33,000 ft) tall, significantly taller than Mount Everest. List of highest mountains Considerations[edit] One of figures of topographic prominence: The prominence of a peak is the height of the peak’s summit above the lowest contour line encircling it and no higher summit. For example, vertical arrows show the topographic prominence of three peaks on an island. A dotted horizontal line links each peak (except the highest) to its key col. The dividing line between a mountain with multiple peaks and separate mountains is not always clear (see also Highest unclimbed mountain).