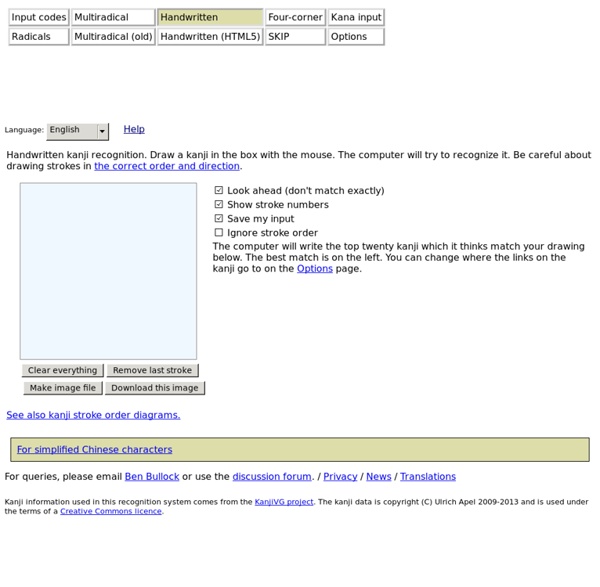 Chinese Numbers Chinese Numbers The Chinese Number Conversion Perl module used above to convert between Chinese character numbers and Arabic numbers is available for download. A Brief Description of the Chinese Number System While China has for many uses adopted the Arabic numeral system familiar around the world, it also still uses its native Chinese character number system. The Chinese system is also a base-10 system, but has important differences in the way the numbers are represented. Eleven in Chinese is "ten one". What is different from American English is that when you get to ten-thousand, Chinese has its own word (wan4), unlike English where you must use a compound of ten and thousand. Regular Chinese characters for numbers use relatively few strokes. As in English, one can also abbreviate a number by just listing the digits with the tens, hundreds, thousands, etc. omitted (as the web counter below does). (liang3). (nian4) for twenty and (sa4) for thirty. (dian3). Other Chinese Number Links: