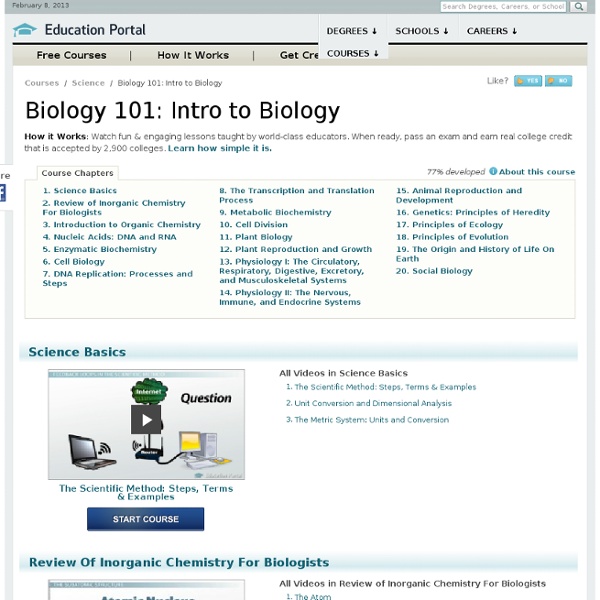 Nature and Raptor Center of Pueblo Cellular Respiration Demo using Gummy Bears - Exciting!! This is a very simple demonstration that makes an impact. It illustrates energy release that occurs quickly. In the demonstration, Mr. Carter (the other science teacher at my school) visually reinforces the necessity of cellular metabolism’s small-step oxidation of glucose instead of releasing it all at once. The materials you will need for this demonstration are as follows: Approximately 1 tablespoon of Potassium ChlorateLarge test tubeGummy bear (or any other gummy animal)Fume hood (or any system to allow for the fumes to escape without engulfing the room)Eye protection (Lab Goggles, etc) The solid should be heated until it melts, and then the gummy bear can be dropped in. The products of the reaction should be potassium chloride (white deposit near the mouth of the test tube) as well as varying amounts of soot or charred gummy bear if not all of it is used up in the reaction. This kind of “all at once” release of energy would be catastrophic in a living organism.

Top 10 Amazing Biology Videos | Wired Science Cyborgs, stem cells, glowing mice, and hilarious music videos are great reasons to be excited about biology. Here are some of our favorite clips from the life sciences. 10. Immune Cell Chasing a BacteriumIt may look like the predecessor to Pac Man, but this vintage clip shows a neutrophil wending its way through a crowd of red blood cells to destroy its bacterial nemesis. 9. How High Speed Gene Sequencing Works Within the next few years, Helicos BioSciences may be able to read an entire human genome for under one thousand dollars. 8. 7. 6. 5. 4. 3. 2. 1. Last week, regenerative medicine researchers announced that they have grown a new windpipe for a woman who was crippled by tuberculosis. See Also: