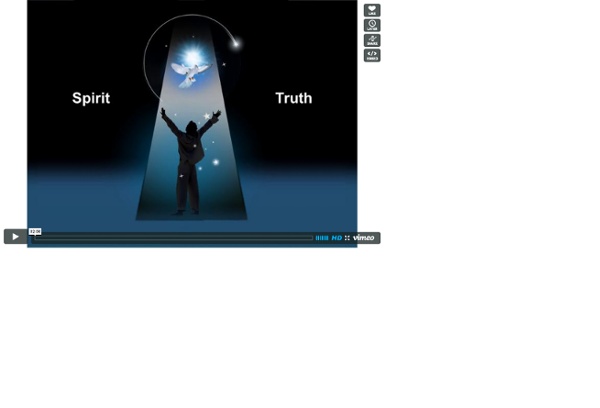 Nigeria: Jonathan - Why I Am Passionate About Checking Infant Mortality Being the lone male survivor of the nine children his mother had while the remaining seven died as infants, President Goodluck Jonathan Tuesday said he is passionately committed to arresting infant mortality in Nigeria. And in its effort to support this lofty ideal the Norwegian government has concurred that it will provide the sum of $25 million to Nigeria's Save One Million Lives programme, launched at the Banquet Hall of State House Abuja, over the next five years. Jonathan who told participants at the United Nations Commission on Life-Saving commodities for women and children; meeting of chairs, co-vice chairs, commissioners and ministers with national observers and launching of the saving one million lives programme about his family history which informs his inclination to curbing child mortality, said the sum of $33.4 million has been committed for the procurement of the necessary commodities in the next four years.

Facebook Detail French office worker wins the grand prize of 2012 CICI ‘Communicating Korea’ contest A Russian-born woman who described her experience living with her Korean in-laws, a Frenchman who criticized Korea’s hierarchical work culture, and a Chinese student who commented on Korea’s dating culture were among the winners of a communication-themed speech contest Saturday. Twenty finalists of the 2012 CICI “Communication Korea” speech contest shared their personal views on a diverse range of subjects regarding Korean culture and communication in Korean. Among the 20 competing at the event held at the Samsung Electronics building in Seoul, nine were locals and 11 were foreign-born ― including international students and wives from overseas. The competition was hosted by the Corea Image Communication Institute, a private non-profit research institute on Korea’s image and culture, with the aim of promoting better communication in contemporary Korea. “It’s like Shin Ramyeon,” he said in Korean.