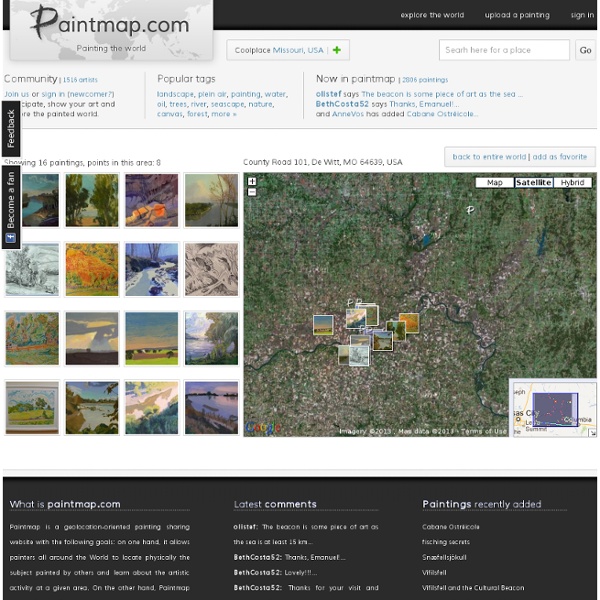 How to Memorize Things Quickly People like to joke that the only thing you really “learn” in school is how to memorize. As it turns out, that’s not even the case for most of us. If you go around the room and ask a handful of people how to memorize things quickly, most of them will probably tell you repetition. That is so far from the truth, it’s running for office. Before we start, you need to establish something: are you an auditory, visual, or experiential learner? Step 1: Preparation To optimize your memorization session, pay close attention to which environment you choose. Next, start drinking some tea. As we get older, toxic chemicals will damage our neurons and synapses, leading to memory loss and even Alzheimer’s. Step 2: Record What You’re Memorizing This is especially useful if you’re trying to memorize information from a lecture. Step 3: Write Everything Down Before you start trying to recall everything from memory, write and re-write the information. Step 4: Section your notes. Step 9: Take a break

The Last(.fm) Music Map - Discover music events and concerts near you! How to Create a Time-Lapse Movie with Google Street View This tutorial describes how you can quickly create a time-lapse movie using Street View imagery from Google Maps and publish it to YouTube in HD. I made a short time-lapse movie today using Street View images from Google Maps and playing them all in a quick sequence with some background music. The end result, as you may have noticed in the video, is quite similar to the view that you would get if you were actually driving on that road while sitting inside the Street View car. This may have some practical uses. For instance, you can create a time-lapse of the route between the airport and your business, add voice narration to mention the important landmarks on that route, and people are then less likely to call you for directions. To get started, you would obviously need hundreds of Street View images. Step 1. Step 2. Step 3. Step 4. That’s it.

5 Artistic Uses of Google Street View Mark Wright is a freelance arts writer and assistant editor of the Image Source blog. People are using Google Street View for more than checking travel routes. You can use the mapping tool to test hotel neighborhoods, to take virtual tours of the world’s most famous art galleries, or to arrange imagery for innovative photography and video projects. SEE ALSO: Top 28 Google Street View Sightings The Google Street View (GSV) car, fitted with 15 directional cameras, captures panoramas from over 30 countries – but not without controversy. Aaron Hobson’s Cinemascapes project helps to remind us that Google’s mapping tool still has its virtues. And his photo collections are only the beginning. 1. Photographer Aaron Hobson has combed GSV to find breathtaking images of mountain passes, crossroads and forests heavy with fog. Hobson became “addicted to this world of virtual travel” after using GSV to scout locations for a film he is directing in Los Angeles. 2. 3. 4. 5.