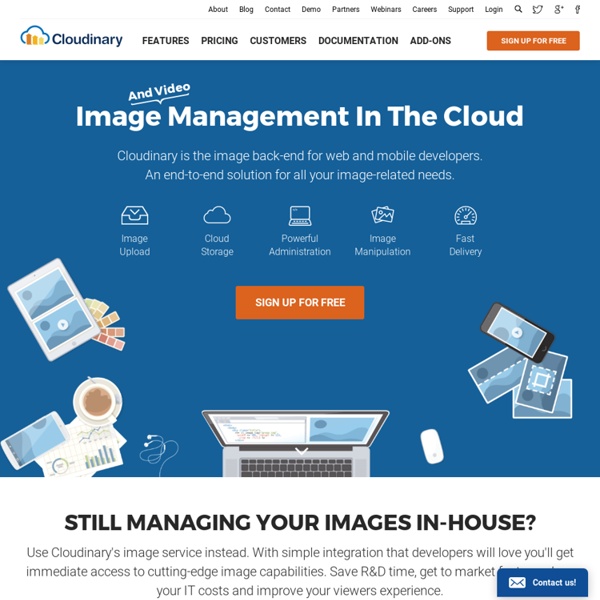 Why No Padlock? - Why is my SSL web page insecure? Find the culprit! Creating Retina Images for Your Website July 6th, 2012 by Kyle Larson Apple’s newest devices feature the Retina Display, a screen that packs double as many pixels into the same space as older devices. For designers this immediately brings up the question, “What can I do to make my content look outstanding on these new iPads and iPhones?”. First there are a few tough questions to consider, but then this guide will help you get started making your websites and web apps look amazingly sharp with Retina images! Things to Consider When Adding Retina Images The main issue with adding retina images is that the images are double as large and will take up extra bandwidth (this won’t be an issue for actual iOS apps, but this guide is covering web sites & web apps only). Simple Retina Images The basic concept of a Retina image is that your taking a larger image, with double the amount of pixels that your image will be displayed at (e.g 200 x 200 pixels), and setting the image to fill half of that space (100 x 100 pixels).

DOM Inspector 5 Ways to Support High-Density Retina Displays An interesting point was raised by Brendan Davis in my recent post “Responsive Web Design and Scrollbars: Is Chrome’s Implementation Better?”: are RWD breakpoints affected by high pixel-density screens? The short answer is: no — but we need to delve a little deeper and look at the problems they can cause. What is Retina? “Retina” is Apple’s brand name for double-density screens but other manufacturers are creating similar displays. For example, the MacBook Pro 15″ has a resolution of 2,880×1,800 or 220 pixels per inch. Therefore, the device reverts to a standard resolution of 1,440×900 but the additional pixels can be used to make fonts and graphics appear smoother. What’s the Problem? Standard-resolution bitmap images can look blocky on a Retina display. Real-World Usage If you look around the web, you’d be forgiven for thinking everyone has a Retina display. That said, Retina-like screens will eventually migrate to all devices. 1. You may also be able to replace some images entirely. 2.

14 Google Tools You Didn't Know Existed Now that you've written your eulogies for Google Reader, it's a good time to remember that Google has an abundance of other resources that may not be as popular but still deserve a spotlight. We rounded up some lesser-known Google tools and applications that could help you cope with the loss of Reader and rekindle your love for Google. From fun tools like Google Ngram Viewer to useful resources like Full Value of Mobile Calculator, you'll find an array of tools for developers to small business owners to the average consumer. Take a look at the gallery and let us know what your favorite Google tool is in the comments. Image courtesy of Flickr, Scobleizer.

DOM Monster Game over, Bitcoin. Long live human-based currencies! While being a tremendous proof of concept, the distributed cryptocurrency Bitcoin is fundamentally flawed as an alternative money system, critics say. It is now time for truly radical monetarists to build on this technical experiment and move to the next level of the monetary revolution: a truly human-based digital monetary system. Since its launch in 2009, Bitcoin has turned from a crypto-anarchist project into a hype topic in the worldwide web community and beyond. From London’s squats to Berlin’s Kreuzberg neighborhood: not everyone uses Bitcoin, but everyone is talking about it. Bitcoin can be described as a peer-to-peer cryptocurrency, in other words a distributed monetary system that enables anonymous and relatively secure transactions without any centralized authority. Everyone agrees that Bitcoin is an amazing proof of concept from a technical standpoint, and has succeeded in raising much awareness for the current flaws of the monetary system. Which is bad, Felix Salmon says: