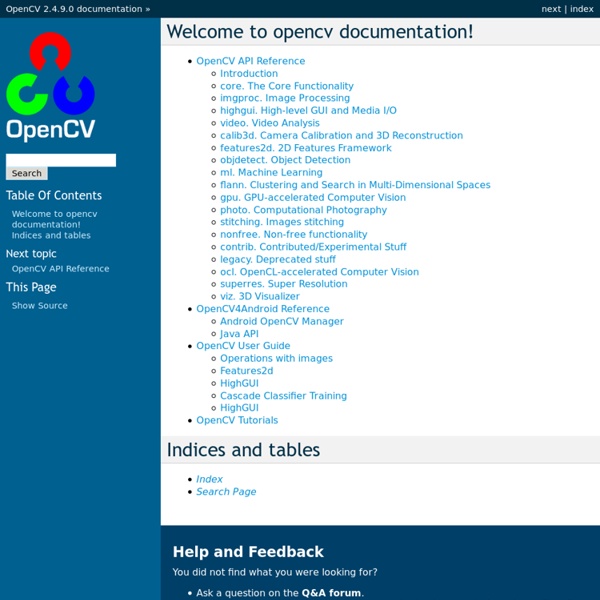 XSL Transformations (XSLT) Abstract This specification defines the syntax and semantics of XSLT, which is a language for transforming XML documents into other XML documents. XSLT is designed for use as part of XSL, which is a stylesheet language for XML. In addition to XSLT, XSL includes an XML vocabulary for specifying formatting. XSL specifies the styling of an XML document by using XSLT to describe how the document is transformed into another XML document that uses the formatting vocabulary. XSLT is also designed to be used independently of XSL. Status of this document This document has been reviewed by W3C Members and other interested parties and has been endorsed by the Director as a W3C Recommendation. The list of known errors in this specification is available at Comments on this specification may be sent to xsl-editors@w3.org; archives of the comments are available. The English version of this specification is the only normative version. Table of contents

The Forms Working Group The Forms working group is chartered by the W3C to develop the next generation of forms technology for the world wide web. The mission is to address the patterns of intricacy, dynamism, multi-modality, and device independence that have become prevalent in Web Forms Applications around the world. The technical reports of this working group have the root name XForms due to the use of XML to express the vocabulary of the forms technology developed by the working group. The Forms Working Group is comprised of W3C members and invited experts. To join, ask your W3C Advisory Committee Representative to use this link to nominate you and agree to the patent policy. 2013-03-12: Orbeon Forms 4.0 Released. 2012-08-07: Public working draft of XForms 2.0. 2011-04-26: Tutorial - An Introduction to XForms for Digital Humanists. 2011-02-01: betterForm 'limegreen': Betterform has a forthcoming release of their XForms system, codenamed limegreen. 2011-01-19: IBM Forms 4.0. 2010-06-30: Xfolite.

String String is a class built into the Java language defined in the java.lang package. It represents character strings. Strings are ubiquitous in Java. Study the String class and its methods carefully. It will serve you well to know how to manipulate them skillfully. On the right hand side a String object is created represented by the string literal. Immutability[edit] Strings are immutable; that is, they cannot be modified once created. The trim() method call does not modify the object so nothing happens. The returned string is assigned to the variable. Concatenation[edit] The Java language provides special support for the string concatenation with operator +: The concatenation is not always processed at the same time. + operator can concatenate other objects with strings. Each Java object has the String toString() inherited from the Object class. Using StringBuilder/StringBuffer to concatenate strings[edit] Remember that String objects are immutable objects. Comparing Strings[edit] Answer

MyResearch Toolbox - Available Applications | Academic Research Systems Access 2010 Microsoft Access is a database management system that combines the relational Microsoft Jet Database Engine with a graphical user interface and software-development tools. Data is stored in a format based on the Access Jet Database Engine. It can also import or link directly to data stored in other applications and databases. ARS SharePoint 2010 A secure place to store, organize, share, and access information from almost any device. Atlas.TI7 ATLAS.ti is a tightly integrated suite of tools that support your analysis of written texts, audio, video, and graphic data. The California Joint Replacement Registry (CJRR) was created to meet the need for comprehensive, scientific assessment of devices, treatment protocols, surgical approaches, and patient factors influencing the results of hip and knee replacement surgeries. Cohort Selection Tool The user interface to the IDR is called the Cohort Selection Tool (CST). Excel 2010 iRIS MatLab MyResearch Chatter Group MyResearch Web Notepad++ ORTech

mobile data collection - PMC - NCBI What is StrictMode in Android? - Part 1 StrictMode is a special class for verifying that your Android application is not doing things like disk I/O, Network access from the UI thread. This is a debugging feature introduced in Android 2.3. This developer tool detect things done accidentally and bring them to your attention so that you can fix them so as to avoid ANR dialogs(Activity Not Responding dialogs). StrictMode is used to setup thread and virtual machine policies for your application and report violations of such policies. You will get an alert if a policy is violated. Buy: Hello, Android!! StrictMode Policies Currently there are two types of policies available with StrictMode. Thread Policy.VM(Virtual Machine) policy. ThreadPolicy of StrictMode Thread policies are concerned with the non-recommended things that are done on the main application thread(UI thread), notably flash I/O and Network I/O. Violations you can look for using ThreadPolicy are, Disk readsDisk writesNetwork accesssSlow calls VmPolicy of StrictMode Comments

AES encryption OpenSSL: The Open Source toolkit for SSL/TLS Gartner API Testing Research With organizations increasingly relying on APIs to enable a broader array of online and mobile functionality, an API that fails to deliver the expected level of security, reliability, and performance has tremendous business impacts—both to the organization producing it and to those consuming it. Now that APIs can make (or break) critical business transactions, leading enterprises are recognizing that it’s time to move beyond typical ad-hoc API testing and evolve a trusted, continuous testing process. Read the API Testing package featuring Gartner research to learn: Why hardening back-end services is essential for the API Economy.API Integrity research findings: how buggy are APIs, what issues were most prevalent, and what is the business impact?How a global asset management company achieved a 20X reduction in API testing time as they transitioned to Agile.Gartner's recommendations for service/API testing.

Data flow diagram Data flow diagram example.[1] A data flow diagram (DFD) is a graphical representation of the "flow" of data through an information system, modelling its process aspects. A DFD is often used as a preliminary step to create an overview of the system without going into great detail, which can later be elaborated.[2] DFDs can also be used for the visualization of data processing (structured design).[citation needed] A DFD shows what kind of information will be input to and output from the system, how the data will advance through the system, and where the data will be stored. History[edit] In the 1970s, Larry Constantine, the original developer of structured design, proposed data flow diagrams as a practical technique based on Martin and Estrin's "Data Flow Graph" model of computation.[3] Data flow diagrams (DFD) quickly became a popular way to visualize the major steps and data involved in software system processes. Theory[edit] Data flow diagram example. Physical vs. logical DFD[edit] Scott W.