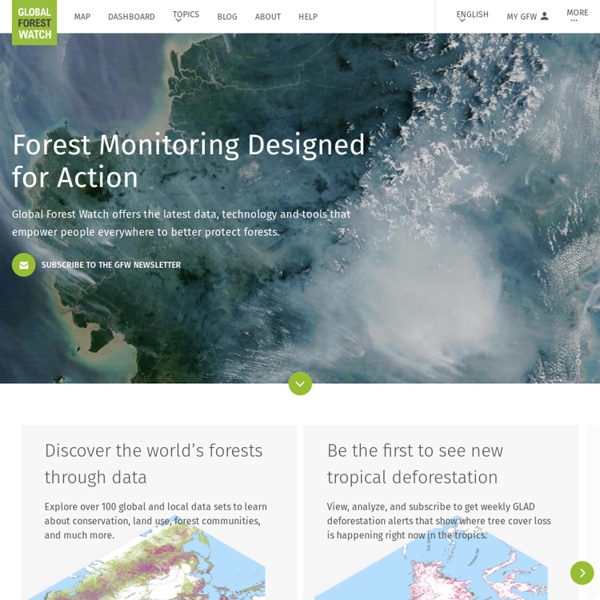 Why are we, the Global Forest Watch team, asking you, our user, to agree to a Terms of Service? The answer is simple. This website and the open data within it is powerful. It exposes us to a huge risk. Without the proper legal protection, Global Forest Watch and our supporters could be vulnerable to lawsuits or other legal actions. This could diminish our capabilities and distract us from showing the world exactly where and when forest loss is happening.

Percentage Calculator A percentage is also a way to express the relation between two numbers as a fraction of 100. In other words, the percentage tells us how one number relates to another. If we know that number A is 25% of number B, we know that A to B is like 25 is to 100, or, after one more transformation, like 1 to 4, i.e., A is four times smaller than B. This is what the percentage calculator teaches; what is a percentage and how to find a percentage of two numbers. It is essential and practical knowledge. World Population Density Interactive Map Visualising Population Density Across the Globe This exploratory map shows data from the fantastic Global Human Settlement Layer (GHSL) produced by the European Commission. Integrating huge volumes of satellite data with national census data, the GHSL has applications for a wide range of research and policy related to urban growth, development and sustainability, and is available as open data.

The Bike-sharing World Map Account Options Sign inHelpSend feedbackReport inappropriate content The Bike-sharing World Map www.bikesharingmap.comRead more: Shows public automated, advance automated and mixed automated/manned bike-sharing services around the World which offer A to B transportation. Cities are listed in alphabetical order. Is the Universe a Simulation? Photo Gray Matter By EDWARD FRENKEL Online Egg Timer - timerrr We are all familiar with a traditional kitchen egg timer. It is a very simple yet very effective device. The way it works just couldn't be more simple. All you have to do to set it is to turn the upper part of it. How Science Turned a Struggling Pro Skier Into an Olympic Medal Contender - Wired Science Saslong.org/R.Perathoner Steven Nyman is poised at the starting gate, alert, coiled, ready. A signal sounds: three even tones followed by a single, more urgent pitch, sending Nyman kicking onto the Val Gardena downhill ski course.

Self-Assembling Molecules Like These May Have Sparked Life on Earth - Wired Science When his students successfully converted chemical precursors into an RNA-like molecule in the form of a yellow gel, Nicholas Hud scribbled down the surprising recipe. Image: Nicholas Hud For Nicholas Hud, a chemist at the Georgia Institute of Technology, the turning point came in July of 2012 when two of his students rushed into his office with a tiny tube of gel. The contents, which looked like a blob of lemon Jell-O, represented the fruits of a 20-year effort to construct something that looked like life from the cacophony of chemicals that were available on the early Earth.

Learn piano online As a beginner I was able to progress very quickly. It was so easy to get started and learn new songs. I can’t wait for the mobile version! Sabine C., Research associate at a German university