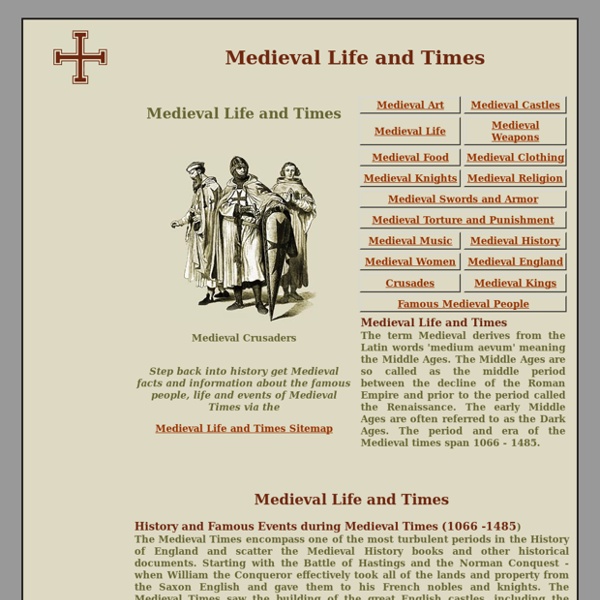 Plague, Plague Information, Black Death Facts, News, Photos -- National Geographic Plague is a bacterial infection found mainly in rodents and their fleas. But via those fleas it can sometimes leap to humans. When it does, the outcome can be horrific, making plague outbreaks the most notorious disease episodes in history. Most infamous of all was the Black Death, a medieval pandemic that swept through Asia and Europe. The first well-documented pandemic was the Plague of Justinian, which began in 541 A.D. The cause of plague wasn't discovered until the most recent global outbreak, which started in China in 1855 and didn't officially end until 1959. The animal reservoir for plague includes mice, camels, chipmunks, prairie dogs, rabbits, and squirrels, but the most dangerous for humans are rats, especially the urban sort. Types of Plague Bubonic plague, the disease's most common form, refers to telltale buboes—painfully swollen lymph nodes—that appear around the groin, armpit, or neck. Plague Today Plague still exists in various parts of the world.

Medieval Period Medieval Literature (c. 350 – c. 1475) The Medieval period runs from the end of Late Antiquity in the fourth century to the English Renaissance of the late fifteenth century. The early portion of the Medieval period in England is dominated by Anglo-Saxons, whose language is incomprehensible to today's speakers of English. That early portion is known as the Old English period. (It is covered in a separate section of this website.) The Old English period came to an end with the Norman Invasion of 1066. Alongside Anglo-Norman, Old English developed into Middle English. The Invasion put French-speaking people at the highest levels of society. Literary selections from various centuries will give you a very rough idea of the wide variety of literature circulating in Medieval England. 12th Century In the twelfth century, perhaps the most accomplished vernacular writer was an English woman named Marie de France. 13th Century 14th Century 15th Century

Defining the Middle Ages - Introduction One of the most frequently asked questions about medieval history is, "When did the Middle Ages start and end?" The answer to this simple question is more complicated than you might think. There is currently no true consensus among historians, authors, and educators for the precise dates -- or even the general dates -- that mark the beginning and end of the medieval era. The most common time frame is approximately 500-1500 C.E., but you will often see different dates of significance marking the era's parameters. The reasons for this imprecision become a little more clear when one considers that the Middle Ages as a period of study has evolved over centuries of scholarship. This state of affairs offers the scholar or enthusiast the opportunity to define the Middle Ages in the manner that best suits his own personal approach to the era. Next page: Part 2: Stuck in the Middle Defining the Middle Ages

Medieval Period - Castles, Weapons, Torture Devices, and History EyeWitness To The Middle Ages and Renaissance Life in a Christian Monastery, ca. 585"When he was dead his body was not placed with the bodies of the brethren, but a grave was dug in the dung pit, and his body was flung down into it. . . " Crime and punishment in a medieval monastery: the monastery's Abbott provides insight into the monastic life. The Vikings Discover America, ca. 1000"There was no want of salmon either in the river or in the lake." Five hundred years before Columbus, the Vikings discover a New World. Invasion of England, 1066The Norman conquest of Anglo-Saxon England described through the images of the 900 year-old Bayeux Tapestry. Anarchy in 12th Century EnglandThe Anglo-Saxon Chronicle paints a sobering picture of life in 12th century England that contrasts strikingly with Hollywood's image of the Middle Ages. The Murder Of Thomas Becket, 1170The killing of the Archbishop of Canterbury. The Crusaders Capture Jerusalem, 1099The assault and capture of the Christian "Navel of the World"

Quick Facts About Medieval Times Medieval FoodAlthough most people bought spices from their local market, those spices had often travelled miles, from the Middle East and Asia. Some crusaders to the Holy Land brought back spices with them, trying to replicate food they had tried whilst en route to Jerusalem.From common spices such as cinnamon, to exotic and expensive flavourings like nutmeg and saffron, there were spices to suit every purse and palate in the Middle Ages, an era when the flavour of food was appreciated and extremely important.spices were often passed around during a meal, rather than being added during the cooking process. This meant that each person could tailor his or her dish to their own particular needs and tastes. Medieval CastlesNot all Dungeons were underground. KnightsFor centuries the chivalric knight stood above all others on the battlefield.

Middle Ages, Dynamic Culture of the Middle Ages The European High Middle Ages, which lasted from about 1050 to 1300, evoke for many people romantic images of knights in shining armor, magnificent castles, and glorious cathedrals. And to many people, the word medieval (Latin medium aevum; "middle age") wrongly suggests a cultural intermission between the classical period of the Greek and Roman civilizations and the Renaissance. On the contrary, the High Middle Ages was a dynamic period that shaped European identity and development, stimulated in part by Europe’s interactions with other cultures in Eurasia and the Mediterranean. Many of the basic social and political patterns and institutions later associated with European history were formed during this era. Economic Expansion and the Emergence of Towns Territorial expansion, innovations in agriculture, and the development of cities and trade brought rapid economic change to medieval Europe. Social Diversity Political Centralization and the Development of Government by Consent

Middle Ages: Beginnings and Cultural Developments Although the transitions were gradual, and exact dates for the demarcation of the Middle Ages are misleading, convention often places the beginning of the period between the death of the Roman emperor Theodosius I in 395 and the fall of Rome to the Visigoths in 410. The Dark Ages, formerly a designation for the entire period of the Middle Ages, and later for the period c.450–750, is now usually known as the Early Middle Ages. The term Dark Ages may be more a judgment on the lack of sources for evaluating the period than on the significance of events that transpired. Medieval Europe was far from unified; it was a large geographical region divided into smaller and culturally diverse political units that were never totally dominated by any one authority. By the 8th cent. culture centered on Christianity had been established; it incorporated both Latin traditions and German institutions, such as Germanic laws. The Columbia Electronic Encyclopedia, 6th ed.

Medieval History, Castles MedievalPlus.com The Middle Ages is a period in European history which, along with its adjective ‘Medieval’, was first referred to by italian scholars and academics of the late fifteenth century. They were basically stating that the society in which they now lived was significantly more civilized and advanced in many ways, than that which had existed during the previous thousand years. Historians since that time have, however, used the terms 'middle ages' and medieval as a convenient way to refer to that general period in European history. It has been regarded as extending approximately from the end of the fifth century AD, when the control of the Roman Empire had ended, until the end of the fifteenth century AD, when the modern world was considered to have begun. The concept that a new age had commenced across Europe after the fall of the Roman Empire, along with its laws and control of society, may be quite a valid one. The Beginning of the Middle Ages The End of the Middle Ages