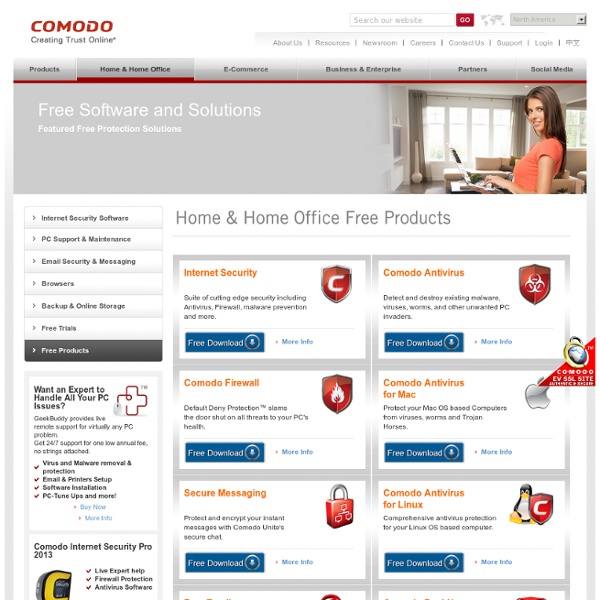 Technology | Microsoft launches free security Microsoft has released its free computer security package to the public. From 1700 BST on 29 September, Windows users will be able to download the software from Microsoft's Security Essentials website. The free software gives basic protection against viruses, trojans, rootkits, and spyware. The Essentials software is Microsoft's second try at making an own-brand security package. Prior to release, a beta version of Microsoft's Security Essentials (MSE) software, codenamed Morro, has been available to users in the US, China, Brazil, and Israel. Genuine PC Microsoft said the software would be available to anyone who wanted to use it and downloading it would not involve registering with the software firm or having a limit on the amount of time it could be used for. "It's not being included as part of the operating system or as an automatic update," said Cliff Evans, head of security and privacy at Microsoft UK. This latest release is intended to help close that gap. Malware writers

Recover lost encryption password for TrueCrypt volume Facebook Privacy Watcher Browser Extension Facebook Privacy Watcher is an addon for Mozilla Firefox and Google Chrome, that has been developed at Center for Advanced Security Research Darmstadt (CASED) in association with TU Darmstadt (Technical University of Darmstadt). It provides a new and very simple interface to manage your privacy settings on Facebook. Know your privacy settings Since the default privacy settings on Facebook are more and more open with each update, it is very important to be able to easily grasp and change the privacy settings, to be protected from unintended oversharing. However, the settings are quite detailed, and thus it's hard to keep track of them. PublicFriendsOnly meCustom Simple and clear The idea of Facebook Privacy Watcher is, to colorize every single item depending on its visibility to your friends and strangers. After the extension is installed, no further steps are necessary. Change settings with just two clicks Changing the settings is just as simple as recognizing them: Adaptable

Hacker 10 – Security Hacker | Computer security | Page 5 I have been using Countermail for over a year on a weekly basis and this review is based on my experience with them during this time. The service is free to try for a few days, after that you will be asked for payment which can be done with credit card, Paypal, wire transfer or Bitcoin. Credit card corporations force businesses to keep payment details stored for two weeks, Countermail claims to automatically destroy the records after that length of time but the credit card company and Paypal will likely preserve payment details for years although they will not be able to link them to any specific Countermail account or nick. If you pay with Bitcoin you will make tracing payment origin much more difficult but there is a surcharge. Signing up is simple, not requiring any personal information other than choosing a username and password, you only need Java installed in your computer, after account creation you can get rid of Java and use IMAP and SMTP with Thunderbird and Enigmail.

Affordable encrypted VoIP - Comodo IceDragon Product TiviPhone is a market-leading VoIP softphone for various smartphone platforms. It also encrypts voice and video with the scientifically proven, open-source ZRTP. Provider We are Tivi, the developer and marketer of TiviPhone client software. Partner Tivi solves your telecommunications problems in terms of costs, multimedia, platform interoperability, billing and privacy. Is there wiretapping of VoIP calls? Yes, if your voice travels over insecure networks such as the internet. Protection against wiretapping? Install and use our safe and encrypted VoIP software: TiviPhone with ZRTP technology. Easy, affordable, compatible TiviPhone is downloadable instantly. Installing and trying Tivi Phone is easy, and you can purchase the encrypting version at any time via Tivi.com. For the user, safeguarding his or her voice/video call requires just one manual step: the checking of short authentication strings (SAS) on the screen of their mobile phone or computer. Check indicators - it's encrypted!