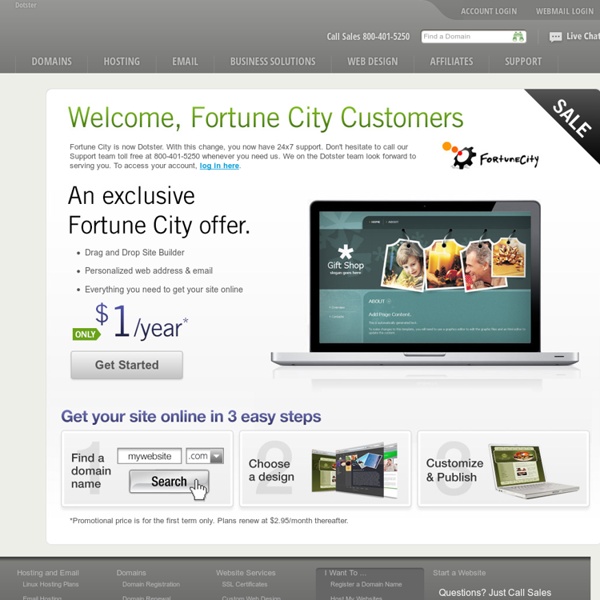 Libros Gratis 13 U.S. Service Members Killed in Afghan Suicide Bomb Attack <br/><a href=" US News</a> | <a href=" Business News</a> Copy At least five NATO service members and eight civilian contractors, many believed to be American, were killed in Kabul today when a land cruiser with 1,500 pounds of explosives blew up next to an armored U.S. bus -- the deadliest attack on U.S. troops in the Afghan capital in 10 years of war. Two Afghan students, an Afghan National police officer and another civilian on motorcycle were also killed. The suicide bomber was waiting for the Rhino bus, which was on its way to deliver the troops to a NATO base in Kabul, according to U.S. officials. The attack was the sixth major assault in Kabul in the last six months, a worrying spike in violence that shows insurgents have transformed their campaign of rural intimidation into one of urban violence, especially in and around Kabul.

Directorio de links mp3 Oxfam warns against Afghan peace at any price - CTV News OTTAWA - Two new reports from the international aid group Oxfam paint an unnerving portrait of human-rights in Afghanistan and warn the international community, including Canada, not to trade women or justice in order to achieve peace. The pair of studies urge western governments to pay more attention to what the Karzai government is doing in the areas of women's equality and accountability for security forces before international troops are pulled out in 2014. One study, released Sunday, demands that women be given a voice in the peace process and even a seat at the negotiating table. "Afghan women, no less than their husbands, fathers, sons, and brothers, want peace. But they also fear that their rights will be traded off for the sake of peace at any price," said the report, entitled A Place at the Table. "There are no short cuts to peace in Afghanistan." The report said "Afghan police are inadequately trained and poorly equipped."

Musicblock - крупнейший каталог mp3 музыки / largest mp3 music library  Suicide attacks v2.0 bleeds Afghan police - Features Kabul, Afghanistan: A United Nations report released on September 28, said incidents of violence in Afghanistan have increased by nearly 40 per cent in the past eight months. Complex suicide attacks made up a greater portion of the violence, the report said. The disguise remains the same, but the tactics have changed: they pick their targets precisely, arrive armed to the teeth, and fight until the last bullet. Only then do they blow themselves to pieces. The rapid evolution of such attacks has made the war increasingly more asymmetric, as the Afghan police - ill-equipped for fighting an enemy determined to die – struggle to contain the phenomenon. This new spate of enhanced suicide attacks has received the obvious criticism by security officials, labelling it an act of great cowardice, however this is not the consensus view. Reflecting the viewpoint of certain sectors of society, the attacks are seen as a legitimate guerilla tactic. One Swallow doesn't make a summer A 'suicide mafia'?

GFXworld.WS - Graphic stuff daily The Afghanistan Analysts Network (AAN) / Warlords' Peace Council After a series of announcements that the members of the High Peace Council would soon be announced, and a considerable delay reportedly about who should chair the council – a question that is still open – the names of 68 members were finally released today (with apparently two more still to be added). Looking at the list, AAN’s Senior Analysts Martine van Bijlert and Thomas Ruttig find the council’s composition no surprise, but a disappointment all the same. First impressions: This is the old crowd. Where is the innovation, the good will, the promise of more inclusiveness demanded by such a controversial issue as ‘reconciliation’? Instead these are the same people who are always invited to ‘the palace’ for consultations anyway – the ‘Karzai coalition’. It is also interesting to note who is not there. Civil society: not there. This is not a list of people that have been chosen for their contacts or mediation skills. The council, of course, is likely to be largely a formality. 1.

Now That&#039;s What I Call Music (Serie U.K.) Vol. 01 Al Vol. 72 (1983-2009) [144 CD&#039;s] - Vagos FM Now That's What I Call Music (Serie U.K.) Vol. 01 Al Vol. 72 (1983-2009) [144 CD's] Hemos detectado que aún no has dejado mensajes en nuestro foro, te invitamos a hacerlo para que definitivamente seas una parte activa de nuestra comunidad. ¡Regístrate ahora! Antes de postear recuerda leer las normas generales del foro . No sabes por donde empezar? Afghan Peace Jirga 2010 President Hamid Karzai organized the event on 2–4 June 2010, that was presided by the former Afghan president Burhanuddin Rabbani, despite the Taliban rejecting any overtures. However, after a nine-year U.S.-led war with no clear victory in sight, there were signs many Afghans, including victims of the Taliban's 1996-2001 rule, would be increasingly tempted by the idea of negotiations with the hardline islamists.[4] The event was billed as an attempt to gain consensus on how to approach peace talks with insurgents, but had already met skepticism and even a boycott from some Afghan leaders. The NCPJ was expected to be comparable to the two loya jirgas that had been held in Kabul since the collapse of the Taliban regime end of 2001; the first one to confirm Hamid Karzai as a transitional leader and the second in 2003/2004 to approve the constitution of the newly founded Islamic Republic of Afghanistan after the ousting of the Taliban regime. Background[edit] Postponement[edit] Attack[edit]