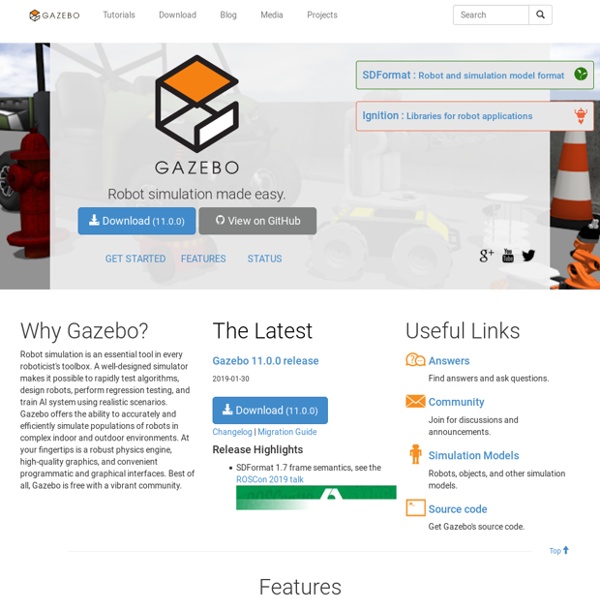 s | Good stuff for serious developers: Programming Tools, Code, C++, Java, HTML5, Cloud, Mobile, Testing 6 Books Every Programmer Should Own I’ve seen many lists about the best programming books and I am sure there are a lot of books that are specific to a programming knowledge or technology – that I have not included in my list. The books I have chosen are those that are meant to inspire, increase productivity and improve your programming design skills. Note: This list has no particular order. Code Complete 2 Steve McConnell The main focus of this book to help you improve your programming design skills. The Pragmatic Programmer: From Journeyman to Master Andrew Hunt and David Thomas This book focuses on the best practices of programming (i.e. what you should and should not do). Pragmatic Thinking and Learning: Refactor Your Wetware Andy Hunt From the author of The Pragmatic Programmer, this book takes one-step back from programming and focuses on your everyday thinking and problem solving skills. The Productive Programmer Neal Ford and David Bock Algorithms in a Nutshell George T Heineman, Gary Pollice and Stanley Selkow Thomas H.

Optimizing C and C++ Code Embedded software often runs on processors with limited computation power, thus optimizing the code becomes a necessity. In this article we will explore the following optimization techniques for C and C++ code developed for Real-time and Embedded Systems. Many techniques discussed here have roots in the material we covered in the articles dealing with C to Assembly translation. A good understanding of the following articles will help: Premature optimization is the root of all evil Donald Knuth wrote, "Programmers waste enormous amounts of time thinking about, or worrying about, the speed of noncritical parts of their programs, and these attempts at efficiency actually have a strong negative impact when debugging and maintenance are considered. In general, correctness and readability considerations trump code performance issues for most of your code. Adjust structure sizes to power of two Place case labels in narrow range Place frequent case labels first Splitting a switch statement

Programming Methodology - Download free content from Stanford Low Level Bit Hacks You Absolutely Must Know I decided to write an article about a thing that is second nature to embedded systems programmers - low level bit hacks. Bit hacks are ingenious little programming tricks that manipulate integers in a smart and efficient manner. Instead of performing some operation (such as counting the 1 bits in an integer) by looping over individual bits, these programming nuggets do the same with one or two carefully chosen bitwise operations. To get things going I'll assume that you know what the two's complement binary representation of an integer is and also that you know all the the bitwise operations. I'll use the following notation for bitwise operations in the article: & - bitwise and | - bitwise or ^ - bitwise xor ~ - bitwise not << - bitwise shift left >> - bitwise shift right The numbers in the article are 8 bit signed integers (though the operations work on arbitrary length signed integers) that are represented as two's complement and they are usually named 'x'. Here we go. Bit Hack #1. 1. 2.

Pointer Basics This document introduces the basics of pointers as they work in several computer languages -- C, C++, Java, and Pascal. This document is the companion document for the Pointer Fun with Binky digital video, or it may be used by itself. This is document 106 in the Stanford CS Education Library. This and other free materials are available at cslibrary.stanford.edu. Some documents that are related to this one include... Section 1 -- Pointer Rules One of the nice things about pointers is that the rules which govern how they work are pretty simple. 1) Pointers and Pointees A pointer stores a reference to something. The above drawing shows a pointer named x pointing to a pointee which is storing the value 42. Allocating a pointer and allocating a pointee for it to point to are two separate steps. 2) Dereferencing The dereference operation starts at the pointer and follows its arrow over to access its pointee. 3) Pointer Assignment Below are versions of this example in C, Java, C++, and Pascal.