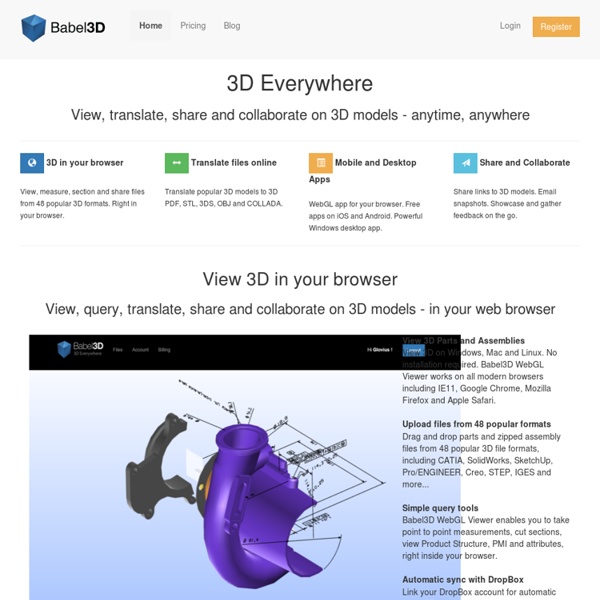 < PRD > Possibly the best 2D draughting system available on the Apple Platform By Engineered Software. With PowerCADD, drawing, designing and drafting in a natural way allows productive work to be measured in hours and days, rather than months and years. Even though it comes with complete documentation, most people, familiar with the Macintosh interface can begin work with the familiar tools without even picking up the manual. This intuitiveness increases your ability to rapidly become proficient and productive. The interface simply doesn't get in your way and you don't have to think about it. PowerCADD has just turned 23 and in its 15th version. What's new... February 2014 PC 9.1.3 is released and provides Maveric support. User name: EUR913 Password: 3T4 Ensure you have your install codes as this update will ask for them! A must read! Viewpoint-how bim is crushing the art of architecture. November 2013:- PC 9.1.3 is released and provides Maveric support. October 2013:- Extreme Caution!!! PopClip July

Top 3D Models Buy Your Business Cards From CardsMadeEasy - #1 in the UK Renderosity Deployable Space Frames Deployable Space Frames are pantographic structures, which are assemblies of cables and pairs of rods with intermediate connections (see figures below). The simplicity and reliability of pantographic structures make them competitive again st more common structures, such as trusses, which can be folded only after introducing complex hinges or troublesome sliding elements. I have explored several concepts for pantographic structures, both straight and curved, and have made several working models. The first pantographic structure I developed was a three-dimensional mast whose only internal degree of freedom is controlled by a single, continuous cable which runs over pulleys connected to the joints of the pantograph. I moved on to develop a family of deployable ring structures. A reflector whose mesh surface is connected to a deployable ring truss based on this concept is currently being considered by Matra Marconi UK Ltd. for a mission requiring a 12 m reflector dish.