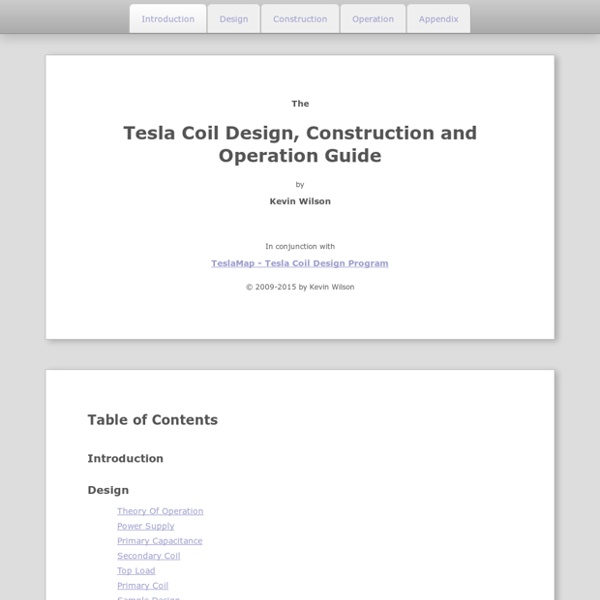 Build an Amazing Tesla CD Turbine Build a real working turbine from recycled CD's! This Tesla CD Turbine is based on the Tesla turbine, which was invented by Nikola Tesla in the early 1900's. Tesla's pumps and motors were unique in that they only used discs, and took advantage of the boundary layer effect. His smallest designs were over 100 horsepower. This Instructable is an introduction to my recently developed Tesla CD Turbine, which is made from CD's, CD spindle, pipe fittings and glue. The basic model Tesla CD Turbine shows how the boundary layer idea works to deliver power. The advanced model has many cool features, such as the use of neodymium magnets to separate the CD's with the correct gap and a Magnetic Coupler to attach implements, and much more. My next CD Turbine Instructable shows how to make a Magnetic Disc Pack and Magnetic Coupler for more advanced CD Turbine experimentation. However, please be forewarned that this turbine on air pressure is not really a kid's toy or particularly safe to operate.

Wireless energy transfer The most common form of wireless power transmission is carried out using direct induction followed by resonant magnetic induction. Other methods under consideration are electromagnetic radiation in the form of microwaves or lasers[1] and electrical conduction through natural media.[2] Electric energy transfer[edit] An electric current flowing through a conductor, such as a wire, carries electrical energy. In a direct current circuit, if the current is continuous, the fields are constant; there is a condition of stress in the space surrounding the conductor, which represents stored electric and magnetic energy, just as a compressed spring or a moving mass represents stored energy. Any change in the electrical conditions of the circuit, whether internal[5] or external[6] involves a readjustment of the stored magnetic and electric field energy of the circuit, that is, a so-called transient. Electromagnetic induction[edit] Electrodynamic induction method[edit] Electromagnetic radiation[edit]

Tesla turbine Tesla turbine The Tesla turbine is a bladeless centripetal flow turbine patented by Nikola Tesla in 1913. It is referred to as a bladeless turbine because it uses the boundary layer effect and not a fluid impinging upon the blades as in a conventional turbine. The Tesla turbine is also known as the boundary layer turbine, cohesion-type turbine, and Prandtl layer turbine (after Ludwig Prandtl). Description[edit] View of Tesla turbine "bladeless" design Tesla wrote, "This turbine is an efficient self-starting prime mover which may be operated as a steam or mixed fluid turbine at will, without changes in construction and is on this account very convenient. This turbine can also be successfully applied to condensing plants operating with high vacuum. All the plates and washers are fitted on and keyed to a sleeve threaded at the ends and equipped with nuts and collars for drawing the thick end-plates together or, if desired, the collars may be simply forced onto it and the ends upset. Tesla

Tesla electric car The Tesla electric car anecdote refers to a supposed Tesla invention described by a Peter Savo (who claimed to be a nephew of Tesla), to one Derek Ahers with the date September 16, 1967. Savo said that Tesla took him to Buffalo, New York in 1931 and showed him a modified Pierce-Arrow automobile. This story has received some debate for the fact that the car's propulsion system is said to have been invented by Tesla. No physical evidence has ever been produced confirming that the car actually existed. In light of the fact that Tesla did not have a nephew by the name of Peter Savo, the Tesla electric car story is considered to be a fabrication. A number of web pages exist that serve to perpetuate the tale. References[edit] Jump up ^ Robert Nelson. Further reading[edit] External links[edit] Interesting Facts About Nikola Tesla