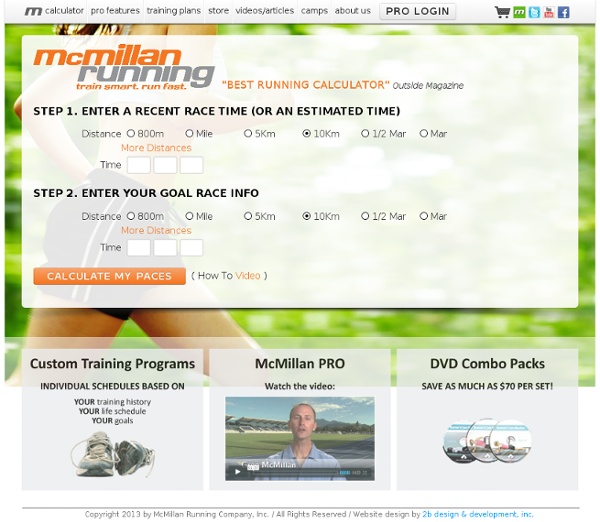 What To Eat Before You Run Running in 60–90 Minutes Hummus and carrots This protein-and-carb combination will help keep you satisfied during long runs. The sodium in hummus will make you thirsty for a few extra sips of H20. Carrots are rich in beta carotene, and according to a study review published in 2010 in the journal Nutrients, eating carotenoid-packed fruits and vegetables may help defend skin against sun damage. Snack right: Pick up a few small containers of hummus rather than one big jar, to avoid wastage. Instant oats A good source of whole grains, “oats is great for longer runs because it sticks to your ribs without feeling heavy,” Dowell says. Snack right: Plain instant oats is the best choice, but it’s also okay to go with sweetened varieties when you’re clocking longer runs – the extra sugar will provide fuel that’s absorbed quickly. Sweet potatoes High in carbs, sweet spuds provide long-lasting energy for your run, says Lewin.

Try Some 1200s When Mylene Cox joined the Greater Boston Track Club, she wasn’t sure what to expect. Not having run in college, but knowing she enjoyed the rigors of training on her own, Cox wanted to try something new. "I heard that it was competitive and since I was never part of a group I thought it would improve my running," says Cox. Such sentiments echo in clubs across the country, as a range of runners from back-of-the-pack road racers to former star college athletes discover the benefits of joining clubs. And yes, there is a club out there for you, as long as you’re ready to put effort into finding the right one. I’m Done With College. Certain clubs cater to competitive runners who want to keep racing in the post-collegiate world. One such club is the Indiana Invaders, a four-year-old Indianapolis-based track and field team that accommodates elite athletes and provides them with state-of-the-art training facilities, coaching and equipment. Maybe I Just Want to Have Fun Think Before You Join

Focus Ireland - Dublin Tunnel Run 2012 Four Peaks Challenge Climb the highest peak in each of Ireland's 4 provinces to raise funds for those at risk of losing their homes across Ireland. Read More My Peak Challenge Reach your own personal peak to help prevent homelessness by climbing one of the highest peaks in Ireland. The My Peaks Challenge is taking place over the same weekend as the Four Peaks Challenge 6 - 8 June 2014. International Trek To Kilimanjaro Take up the challenge of your life! Women's Mini Marathon dlrbay 10k Grant Thornton 5K Team Challenge