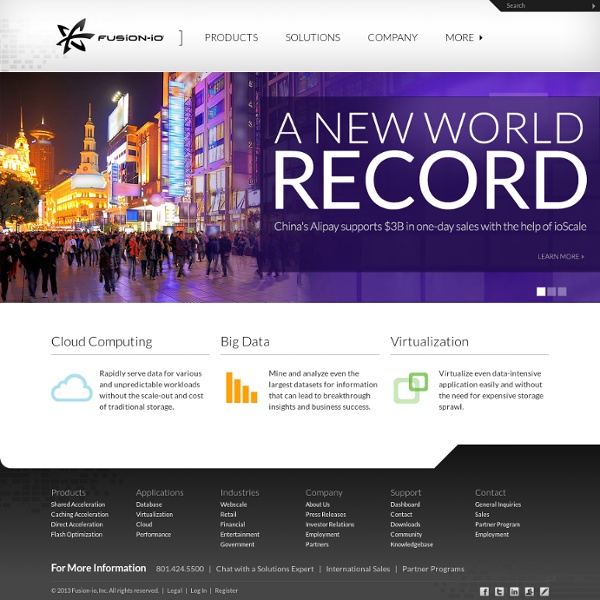 Overland Storage Buying Guide Virtualization is far more advanced in servers than in storage, and that causes provisioning headaches for storage administrators who sometimes struggle to keep up with the demands. "When we ask users what storage-specific factor would allow more widespread use of server virtualization, the top array-related answer is faster provisioning," said Terri McClure, senior analyst at ESG. "When you have a server environment that can be provisioned with a mouse click you can't have a laborious storage change management process, so the ease and speed of provisioning is really key here." Overland Storage believes it has an answer to this problem via its DynamicRAID technology which is built into the latest SnapServers. "DynamicRAID eliminates the need to provision storage," said Jillian Mansolf, Vice President of Global Sales and Marketing at Overland Storage. Overland Storage (NASDAQ: OVRL) offers three major product lines: SnapServer, SnapSAN and NEO. SnapServer The line includes several models:

Nexsan Storage Buying Guide Nexsan may not be one of the giants of the storage world. But it is good at offering disk -- lots of disk. It has a firm focus in the SAS and SATA disk array marketplace with an eye on the midmarket. "Midmarket customers need storage solutions that offer enterprise features along with high density, expandability and high performance," said Gary Watson, CTO of Nexsan. Nexsan SATABoy SATABoy offers a storage capacity of 28 TB via 14 x 2 TB SATA drive bays. "SATABoy is targeted at primary and secondary storage applications, as well as long-term bulk and backup applications," said Randy Chalfant, vice president of strategy at Nexsan. Nexsan SASBoy While SATABoy's value proposition is plenty of storage at a low price point, SASBoy provides greater performance at a premium. For a starting price of $12,000, users receive up to 14 hard drives (either 300 GB, 451 GB or 600 GB SAS drives or a combo of these with larger SATA drives), and the same basic features as with SATABoy. Nexsan SATABeast

'Seagate's OCZ gobble was real, but went sour in CEO row' High performance access to file storage Juicy scuttlebutt from storage insiders suggests the Seagate acquisition of OCZ fell through because the larger firm refused to give OCZ's CEO Ryan Petersen a seat on its board. According to our sources, this, in combination with flash NAND shortages at OCZ, led to Petersen's eventual resignation. Petersen founded and ran OCZ, one of the nimblest and most aggressive flash SSD and PCIe card product suppliers in the game. As customers perceived the advantages of faster data access leading to faster app execution in servers, flash storage product supply soon became a priority for storage product suppliers such as EMC, NetApp and so forth. Ryan Petersen Western Digital bought Hitachi GST and got a leg up with that company's Intel-based SSDs, leaving Seagate with a problem. Now OCZ has an interim CEO, chief marketing officer Alex Mei, and its stock is getting killed with investors, who anticipate a lousy quarterly report in a couple of weeks time.