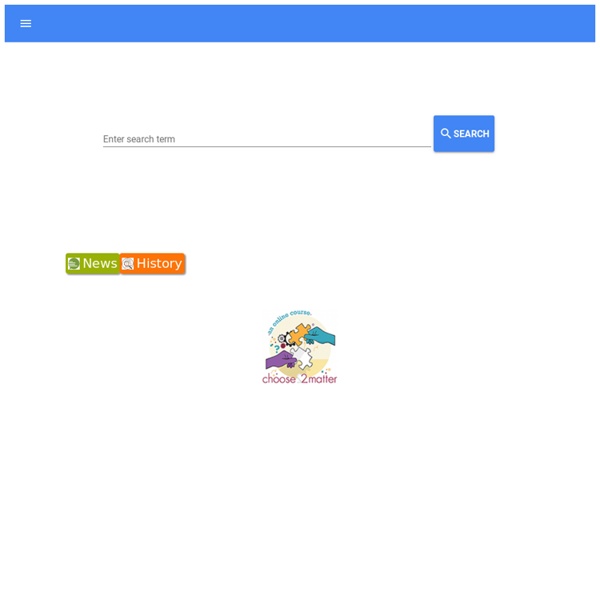 7 Insane Easter Eggs Hidden in Movies and TV Shows The Hidden Madness in Apocalypto The only background information you need about this Easter egg is this: Mel Gibson is insane. GettyHe may also be Snidely Whiplash. Got it? OK, we're good to go. After the success of The Passion and faced with the impossibility of doing a sequel without pissing off the movie's considerable fanbase, Gibson decided to direct another long, violent film set hundreds of years in the past and spoken in an ancient language: Apocalypto. Don't see it? Yes, apparently, Mel Gibson slipped a subliminal image of his crazy beard in the trailer for his movie. "I like groping people." In the theatrical cut of Apocalypto it's literally like that, because as the camera pans over a massive pile of dead bodies in a particularly grisly scene... you can see a single frame of Waldo lying among the corpses. OK, that has to be a hoax, it was probably shot by some bored guy in his backyard or some- Nope, that doesn't look like someone's backyard. Didn't think so. A French lady singing.

How to Memorize - Learn to memorize and increase memory If you are visiting from StumbleUpon and like this article and tool, please consider giving it a thumbs up. Thanks! Memorizing does not have to be as hard as most people make it. The problem is that most people only know how to memorize by reading the same thing over and over again. You have to learn to memorize. In this article we are going to focus on a technique that will let you easily: Memorize a speechMemorize the BibleMemorize linesMemorize Scripture At the end of this article is a Javascript tool that makes it easy to implement this method. Synapses and Neurons and How to Memorize In the simplified model of the brain in this discussion, we’ll be looking at neurons and synapses. When you remember something neurons fire signals down particular synapse pathways to other neurons which in turn fire signals to other neurons. Strong Pathways Synapses appear to exhibit plasticity. For example, consider remembering your home telephone number.

Documentary Heaven | Watch Free Documentaries Online $44.38 in Perspective | One Days Wages We recently received a donation of coins. In fact, it was literally hundreds of coins. The coins came from Ms. Mayo's 1st grade class at Whittier Elementary School. The total amount from these 1st grade students? I know what most of you are thinking: "Nice story but does it really matter? You're right. Approximately 80% of the world live on less than $10US/day.Approximately 3 billion people live on less than $2US/dayApproximately 1.4 billion people live on or less than $1.25US/day (the definition of extreme global poverty). Want more perspective? $1 provides one person clean water for 1 year.$10 can purchase a bed net to help prevent malaria.$45 can pay the annual school tuition for one child in numerous parts of the world.$100 can provide a woman with a sewing machine, training, a goat, and a fresh start kit. Yes, you're absolutely right that $44.38 won't end global poverty but let's give our cynicism a rest: It can impact some person's life. - Eugene | Founder of ODW

Rock-paper-scissors-lizard-Spock A diagram explaining the outcomes of the game The normal form matrix of rock-paper-scissors-lizard-Spock. Rows represent available choices for player 1, columns those for player 2. Numbers in cells show utility (payoff) for player 1, player 2. Rock-paper-scissors-lizard-Spock is an expansion of the classic selection method game rock-paper-scissors. Rules[edit] The rules of rock-paper-scissors-lizard-Spock are: There are ten possible pairings of the five gestures; each gesture beats two of the other gestures and is beaten by the remaining two. References[edit] Spiders in Pakistan encase whole trees in webs Even the elders in Pakistan's Sindh province admit they've never seen anything like it: whole trees encased in webs by millions of invading spiders. The mysterious phenomenon may be an unexpected result of the devastating floods that swept over Sindh, reports Wired. According to scientists, the spiders likely collected in the trees after fleeing from the rising floodwaters. One unexpected blessing from the bizarre post-flood event is that the hungry spiders seem to be significantly reducing mosquito populations. It's a strange fix for such a pervasive problem, but nature has an odd way of striking a balance. More photos, courtesy of the U.K.'

Australia Australia is a wonderful, beautiful island continent home to a peaceful, happy, and loving people... that Mother Nature hates so much she can taste stabbing.&&(navigator.userAgent.indexOf('Trident') != Just The Facts Australia is the largest island nation in the world, straddling the border of the Pacific and Indian Ocean. From the Abyss It Is Birthed Back in the 1770s the British Empire discovered Australia and, after finding it generally unfit for human habitation, proceeded to send all of their criminals and generally unwanted peasants there...because basic human empathy was not to be invented until the year 1821. After somehow managing to survive on Monster Island for over a century, it was considered only fair to grant the Australian citizens their freedom and on January 1st, 1901, Australia gained federation of its colonies, and The Commonwealth of Australia was born. Things in Australia that Will Kill You Everything. Ah, but the tropical beaches, you say! Hugh Jackman seems nice.

How to grow a Rainbow Rose, Naturally In 2004, two dutch companies, River Flowers and F.J. Zandbergen, experimented and successfully grew a rose that had its petals rainbow colored. As petals get their nourishment through stem, the idea is to split the stem into several channels and dip each one in a different colored water. This way all the colors will be drawn by the stem into petals and resultant rose will have all the colors in it. The same method can be applied to other flowers especially to Chrysanthemum and Hydrangea. You can use the same idea to color any flower, anyway you like. Sources: 1, 2, 3 Watch: Flowers Color Time Lapse

About a dog called 'Faith'.. This dog was born on Christmas Eve in the year 2002. He was born with 2 legs - He of course could not walk when he was born. Even his mother did not want him. His first owner also did not think that he could survive and he was thinking of 'putting him to sleep'. In the beginning, she put Faith on a surfboard to let him feel the movement. Faith loves to walk around now. His present owner Jude Stringfellew has given up her teaching post and plans to take him around the world to preach that even without a perfect body, one can have a perfect soul'. In life there are always undesirable things, so in order to feel better you just need to look at life from another direction.