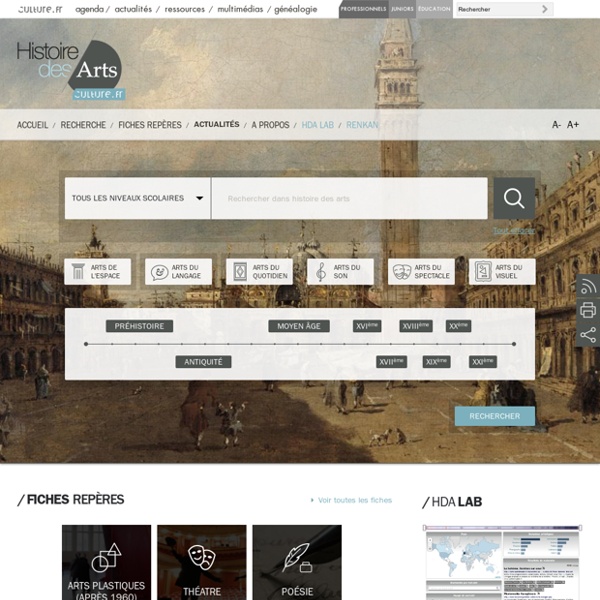 Contemporary Muslim Fashions Virtual Tour Susan Brown, Associate Curator and Acting Head of Textiles, leads a virtual walk through of Contemporary Muslim Fashions. Contemporary Muslim Fashions explores how Muslim women are reshaping the fashion industry to be more inclusive. As designers and entrepreneurs, they have shown that clothing can be on-trend and still meet the needs of diverse wearers. As journalists, bloggers, and influencers, they have drawn international attention to the vitality of Muslim modest style. GIF Maker How to make a GIF Select media type. To make a GIF from a video file on your device or a video URL, use "Video to GIF", otherwise use "Images to GIF" to create a GIF animation from a series of still images.Choose Media.

Leonardo Home Page Who was Leonardo da Vinci? He had a keen eye and quick mind that led him to make important scientific discoveries, yet he never published his ideas. He was a gentle vegetarian who loved animals and despised war, yet he worked as a military engineer to invent advanced and deadly weapons. Interior of the rose at Strasbourg Cathedral. Architectural drawing of the rose window of Strasbourg Cathedral A rose window or Catherine window is often used as a generic term applied to a circular window, but is especially used for those found in churches of the Gothic architectural style and being divided into segments by stone mullions and tracery. Clark Art - Browse Collections This website uses cookies to ensure you get the best experience on your website. Learn More DeclineGot it! In compliance with the Governor's order, the Clark is temporarily closed until at least May 18.

Skateboarder outside MACBA Placa de Sant Felip Neri Sagrada Familia Interior Sagrada Familia Carvings Sagrada Familia Scaffolding Sagrada Familia Rose Window Collections - Eθνικό Αρχαιολογικό Μουσείο n The National Archaeological Museum is the largest museum in Greece and one of the most important in the world. Originally destined to receive all the 19th century excavations, mainly from Attica and other parts of the country, it gradually took the form of a central National Archaeological Museum and was enriched with finds from all parts of the Greek world. His rich collections, enumerating more than 11,000 exhibits, offer the visitor a panorama of ancient Greek culture from the prehistory to the late antiquity. The museum is housed in the imposing neoclassical building, built at the end of the 19th century in designs by L. Lange and eventually formed by Ernst Ziller.

8 of the Best Whatsapp Chatbot Tools to Use in 2020 There’s much about WhatsApp’s story that makes it one of the most interesting of our time. Back in 2009, founders Brian Acton and Jan Koum, both former Yahoo! employees realized the potential of the iPhone app store. But there was a good chance that they hadn’t imagined the level of success they would achieve. What's equally surprising is that Acton and Koum were rejected by Facebook when applying for roles in the social media giant's dev team.

Landscape photo, which is called "Riot of northern dawn" was made by the author: Marina Kochetova On our site you can pick up similar landscapes using tags: forest, dawn, sea, clouds, silhouette We offer a selection of only the most successful pictures. Photo has a resolution:900×595 Date: Fri, 18 Jan 2008 03:32:35 To take such a quality picture you'll need a camera: NIKON d series, Canon eos series, or Sony Click on the photo to see next one "heavenly city - new jerusalem"