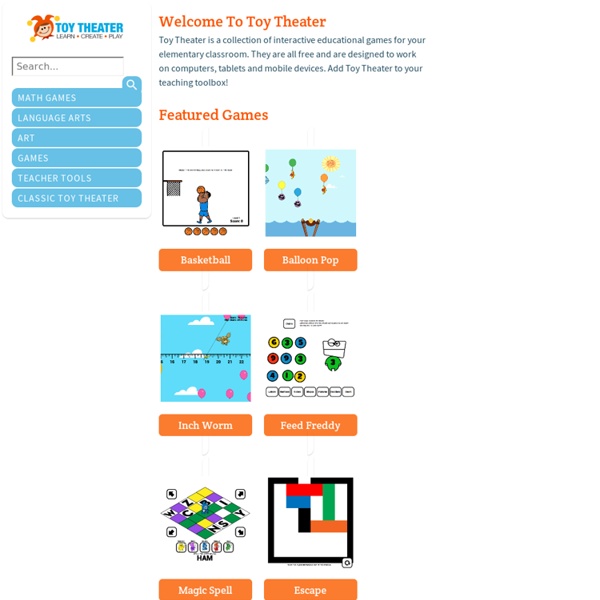 Reading/Language Arts Education Resources on the Web Language Arts Resources Resources Bartlett Quotations Over 11,000 quotations, the first new edition of John Bartlett’s corpus to be published after his death in 1905 keeps most of his original work intact. Beacon Learning Center Draft national curriculum programmes of study Earlier this year the department published proposals to reform the national curriculum so that it is slimmer, focused on essential subject knowledge and which, especially in the core subjects of English, mathematics and science, compares favourably with the curriculums taught in the most successful education jurisdictions in the world. Since then we have conducted a public consultation on those proposals and have given careful consideration to the views of those individuals and organisations that responded. As a result, we have made a number of revisions to the national curriculum framework document and the draft programmes of study. You can now view the government’s formal response to the consultation exercise, and the summary report of responses.

ClassTools Turbo Timeline Generator Don't like ads?Go Premium! ClassTools Turbo Timeline Generator! Use the arrow keys to move backwards and forwards through the timeline (or swipe up and down with touchscreen devices). Click the 'edit/create' button to develop this timeline or create a new one of your own.You can create a unique link for your timelines and embed them in your own blog! GCompris Educational Software Hi, We are pleased to announce the release of GCompris version 0.80. This new version contains 6 new activities: a categorization activity where the child has to categorize item depending on the theme (by Divyam Madaan)a guess count game where the child has to find the good operation to find a given number (by Rahul Yadav)a game where you have to let the opponent put the last ball (by Utkarsh Tiwari)same as above but the child plays with a friend (by Utkarsh Tiwari)a checkers game (by Johnny Jazeix) same as above but the child plays with a friend (by Johnny Jazeix) We always have new features and bug fixes:

Insync: A Google Docs-Loving Dropbox Rival If you’re the kind of person who uses Google Docs and Dropbox a lot, perhaps for business, as is becoming increasingly popular, then you will be interested to hear that Asian firm Insync has just announced that its cloud-based sharing platform is available for free. How it works The service provides cloud-based storage for files but it specialises in Google Docs, allows users to easily sync, update and share documents between others. Its user interface is a neat alternative to Google’s own interface which turns your virtual docs into ‘physical’ files that are housed on your PC or Mac, making them infinitely more accessible and easier to view than through the standard Web interface. Shortly after loading, it will request access to your Google account, from which it creates a new ‘Dropbox’ folder which contains physical copies of all the files on your Google Docs account.

KG Primary Dots Lined Font: Personal Use by Kimberly Geswein Fonts IMPORTANT: Powerpoint Users! Use the included NOSPACE version of the lined font. On May 6, 2013, I added a 4th font to this download called KG Primary Dots Lined NOSPACE. This is specifically for teachers who are creating products in Powerpoint. Powerpoint has 2 glitches with this font: #1 Powerpoint automatically adds an extra lined space next to your words at the end of a line when you save as a PDF.

30 Posts About Free Education Technology Tools & Resources The Internet Is Rich With Free Tools for Educators. Here’s A Bunch. I’ve been meaning to put together this list of the many free apps that I’ve blogged about, and make it available as a tabbed section on the site. I’ve got the list mostly together now and realized it would make for a nice mid-week post. All of the articles below reference free technologies and/or resources. 21 Ways To Get Visual Ideas Sharebar When you’re stuck, in a rut or brain drained, it’s hard to be creative on demand. Here are some resources that may give you ideas and strategies for approaches to visual design.

The Balloon Game This game is a classroom adaptation of a popular Japanese TV quiz segment. Around four celebrities or comedians stand within a basket with a screen of balloons in front of them. The host or MC asks a question and the contestants have to guess a percentage. For example: What percentage of people have travelled to more than 20 countries?

Dont Pay for Technology: 25 Freebies for Students - StumbleUpon Jun 29, 2009 In today's economic climate, paying for technology isn't prudent, and for some students, it isn't even an option. Fortunately, there are plenty of freebies on the web that can help with document creation, research, writing, storage, collaboration, studying and more.