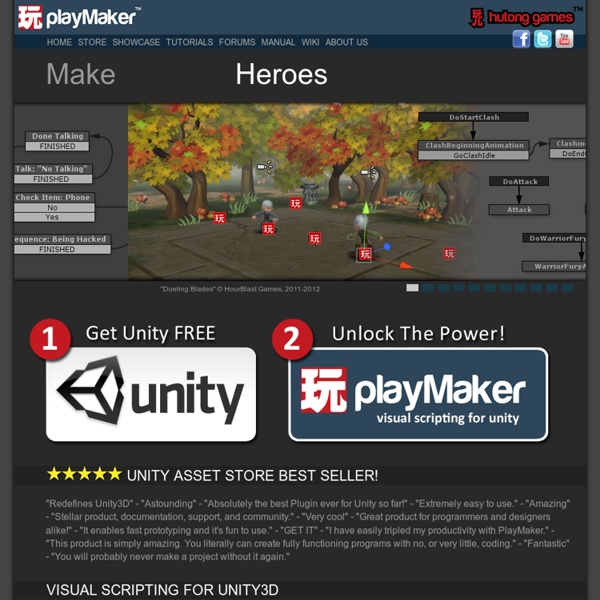 Sorcery! The world famous Fighting Fantasy interactive gamebook series continues! Ian Livingstone and Tin Man Games present Island of the Lizard King! You can relive the adventures on Fire Island on your phone or tablet, lovingly updated for digital devices. "Telling a gripping yarn with the trademark exceptional adventure gamebook gameplay, Island of the Lizard King is quite the delight." - 148Apps, 4.5/5 "It's fun, it's slick, and it's another worthy addition to the digital Fighting Fantasy canon that Tin Man Games is so ably accumulating." - Pocket Gamer, 8/10 - Silver Award "Rip-roaring tale of classic adventure and derring-do, pitched at an excellent difficulty level for the digital format." - Gamezebo, 4/5 "It's great to see that Tin Man Games is able to be so prolific within its niche and provide people with a huge range of different books to choose from so that they can pick the experience that best suits their tastes. Coming Soon...

The Beautiful Concept Art Of BioShock Infinite Usually starts with some brain storming with writers, designers and the director. Then they'll go off and do their own thing and produce a bunch of different things in various directions. Those will be looked over then and everything gets whittled down and driven from there. It's a way of getting everyone in tune to a singular vision, and once that vision is obtained they build from there. From what I know theres always an art director that liase between the art team and the game design team and even level designers. Typically the artists are given a specific "theme" or "type" which the need to make a certain number of pieces. From what I understand they're mostly able to do whatever they want at that point, though most of the time there are pre-established elements for each theme that they incorporate; normally called a Styleguide. It's also a matter of which part in the creative chain an artist is in, or how much freedom their higher ups give.

The Humble Bundle for Android 4 (pay what you want and help charity) Budget 2012: tax breaks extended to animation and games industries | UK news Wallace & Gromit will continue to be made in the UK, George Osborne claimed in his budget speech, as he unveiled a film industry-style tax break to encourage development in the animation and video game sectors. The chancellor's financial incentive will also apply to high-cost dramas, such as Titanic and Downton Abbey, as revealed last week during the prime minister's trip to the US. Osborne told the Commons it was the policy of the government to keep Wallace & Gromit exactly where they are – a comment that prompted cheers from coalition benches as it was also a dig at Labour leader Ed Miliband, who is sometimes likened to Wallace, the cheese-loving plasticine hero. Aardman Animations, the Bristol-based independent producer of Wallace & Gromit, has along with other animators been calling for the Treasury to give a tax relief to support UK production, at an estimated direct cost to the exchequer of £17m a year. Animation is a £300m-a-year industry that employs 4,700 people directly.

Herman Tulleken's Blog - Color in Games The following blog post, unless otherwise noted, was written by a member of Gamasutra’s community. The thoughts and opinions expressed are those of the writer and not Gamasutra or its parent company. (This article has been co-written with my colleague Jonathan Bailey) Knowledge about color spans across several disciplines: physics, biology, psychology, art, and design. The primary function of color vision is to make it easier to identify objects, and indeed, the use of color in games reflect this. Emotion Color is a powerful way to evoke emotion. The following is an example of essentially the same scene, with different colors. Color grading is a popular method used (adapted from film) to adjust the colors of games in one sweep; usually with the purpose of changing the mood. Sometimes, a color change can also be useful to reduce emotional impact. Branding and Fashion (Casual Games) (FPS Games) The choice of colors in games are often influenced by the fashion of the time. Visual Hierarchy

Games reviews roundup: N++; Tembo the Badass Elephant; Angry Birds 2 N++ is simple but no easy ride; a Rambo-style elephant is not that original; and Angry Birds 2 is another winner Will Freeman, Matt Kamen, Andy Robertson PS4, Metanet Software, cert: 7 Don't expect N++ to present an easy ride. This is a platformer that boils down the central elements of the genre to a pure, minimalist offering and never shies away from asking more from its players, insisting you overcome a barrage of seemingly impossible jumps spread over thousands of single screen 2D stages. N++, which extends a series that began life as a flash game, is a lesson in mastering momentum, precision and inertia, arming players with only a jump and basic movement controls. An ample selection of modes are buoyed by an already abundant stream of user-created levels, the most interesting of which actually play themselves automatically, using captivatingly clever level design. Tembo – Rambo as an elephant. PS4, Xbox One, PC, Sega, cert: 12 Angry Birds 2 – another winner. Read the original article

Watch 13-Minute Rise of the Tomb Raider Extended Gameplay Demo Microsoft on Monday published the full Rise of the Tomb Raider "Prophet's Tomb" gameplay demo originally seen at the company's Gamescom briefing last week. The 13-minute extended video is meant to encapsulate the essence of the game, which will involve action set-pieces, puzzle solving, and of course, tomb raiding. Take a look at the video below. The Rise of the Tomb Raider release date is set for November 10 across Xbox One and Xbox 360. The game will launch in early 2016 for PC, and then in fall 2016 for PlayStation 4. Developer Crystal Dynamics may even be working on a sequel. We learned and saw a lot more of Rise of the Tomb Raider last week at Gamescom. Read the article on Appy Gamer Read the original article

Phil Spencer is obliterating the distinction between Xbox and PC, and he's just getting started The pieces are still in play, but as we watch them moving around the board, the strategy becomes clear: Microsoft no longer sees a distinction between gaming on Xbox One and Windows PC. And it doesn't want you to see one, either. Microsoft's ambition makes sense, and this holistic view has had a long time coming. For more than a year, the man behind that message has been Phil Spencer. "We had discussions before I took this role around where I would want to take gaming and where Microsoft would want to take gaming," Spencer told Polygon at Gamescom 2015. Spencer described his role in two evolutions: The transformation of Xbox One under his leadership and Microsoft's embrace of gaming on Windows. Spencer's business cards may call him the Head of Xbox, but in fact that title is becoming less and less accurate. Phil Spencer, Head of Xbox Phil Spencer took the Xbox helm in March 2014, about four months after a less-than-stellar launch for the Xbox One. His perspective was all about games.