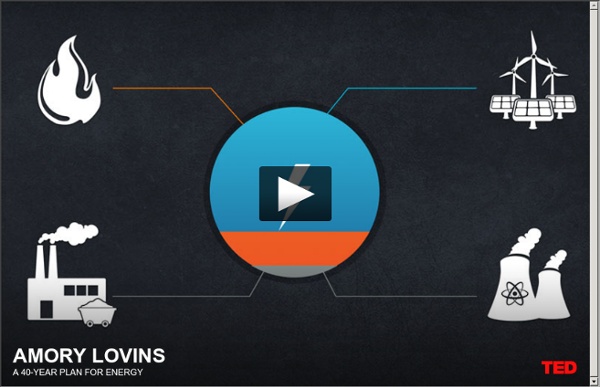 Indian man single-handedly plants a 1,360-acre forest A little more than 30 years ago, a teenager named Jadav "Molai" Payeng began burying seeds along a barren sandbar near his birthplace in northern India's Assam region to grow a refuge for wildlife. Not long after, he decided to dedicate his life to this endeavor, so he moved to the site so he could work full-time creating a lush new forest ecosystem. Incredibly, the spot today hosts a sprawling 1,360 acres of jungle that Payeng planted — single-handedly. 8 Completely Awesome DIY Home Energy Projects Small-scale renewable energy is a must for a sustainable home – but converting your home to clean energy options can carry a huge initial price tag. We’ve scoured the web for some of the most innovative examples of homemade energy solutions to compile a collective list of DIY projects to make your home greener and more energy efficient without costing you a fortune. From solar water heaters and gadget chargers to homemade super-efficient refrigerators, you’ll find links (with instructions) to some of the best projects you can make at home…

A New Dawn 13th Jun 2013; 13:00 Listen to the audio (full recording including audience Q&A) Please right-click link and choose "Save Link As..." to download audio file onto your computer. There will an edited high-res video version of the talk available in a couple of weeks time, and if you subscribe to our channel on YouTube - you'll get automatically notified whenever there's a new video. RSA Thursdays Award-winning Hollywood film producer Simon Lewis’ life was turned upside down when a serious car accident left him severely injured. Compressed Air Energy Storage from LightSail Could Run a Whole City Clean Power Published on November 10th, 2012 | by Tina Casey The company LightSail Energy started out a few years ago with a student’s modest idea for a compressed air scooter, and now it has just raised $37.3 million in private funding to bring utility scale, compressed air energy storage to the market.

OverviewSentinel Mission The spacecraft and instrument use high-heritage flight proven deep space systems, originally developed by NASA, to minimize technical and programmatic risks. These heritage missions include large space-based telescopes (Spitzer, Kepler), a large format camera made up of many individual detectors (Kepler), and a cryogenically cooled instrument (Spitzer). By detective and tracking nearly all of the Near Earth Objects greater than 50 meters in diameter, the Sentinel Space Telescope will create a map of the solar system in Earth’s neighborhood enabling future robotic and manned exploration. The data provided by Sentinel will also identify objects that are potentially hazardous to humans to provide an early warning to protect the Earth from impact. Features - Most capable NEO detection system in operation

Clean storage: These scientists are making an organic, water-based battery for the power grid Most batteries — whether they’re embedded in your iPhone or they’re plugged into the power grid somewhere — use some kind of metal to create the chemical reaction that stores the energy. In laptops and Teslas, that metal is lithium; in traditional cars it’s lead. But researchers at University of Southern California are developing an all-organic, water-based battery that can be entirely synthesized (not using materials mined from the earth) and uses no metals or toxic chemicals. Global Philosophy: Ashok Gangadean at TEDxWilmington