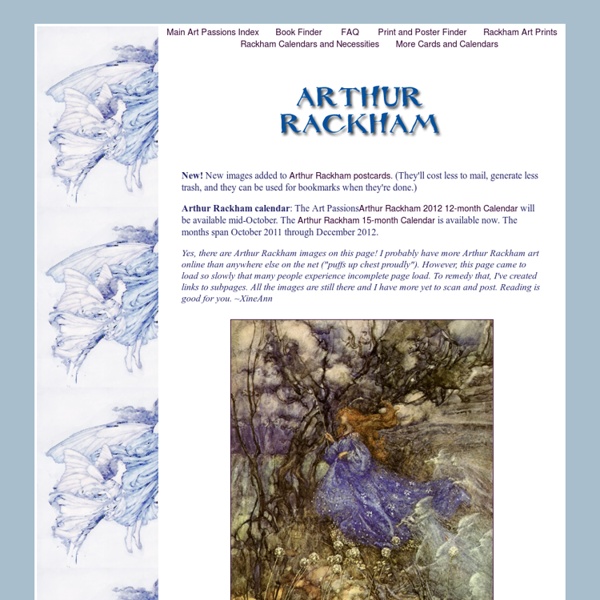 David Lanham Amchan ! Port Out, Starboard Home: Gráinne Ní Mháille Gráinne Ní Mháille, or Grace O'Malley. Just a personal piece of 'Tudorpunk' shennanigans, women in doublet and hose, swords, cigars and flintlocks! ;) I've taken a few liberties with the costume, mixing up appropriate Elizabethan with a bit of Napoleonic, and she was supposed to have trimmed her hair short, so you could see this as her a little older perhaps... Gráinne Ní Mháille was a really interesting 'pirate', clan chief and real life heroine of Ireland, who met Elizabeth 1st and generally kicked a lot of bottom in the 16th century! Photoshop CS2, drawn from scratch based on an old sketch I did for a Character of the Week challenge that I never finished. And a close up.

Gustave Doré Art Images Enigma, Gustave Doré Gustave Doré was a world famous 19th century illustrator. Although he illustrated over 200 books, some with more than 400 plates, he is primarily known for his illustrations to The Divine Comedy, particularly The Inferno, his illustrations to Don Quixote, and Edgar Allan Poe's The Raven. These art images include Doré's illustrations to The Divine Comedy, The Rime of the Ancient Mariner, Perrault's Fairy Tales, Don Quixote, Paradise Lost, Contes Drolatiques, Fables de La Fontaine, Tennyson's Elaine, and others. Latest additions: Added Leviathan to the Bible images. Is it or is it not Doré? E-cards While you are here, you can send a friend an electronic postcard. Where to Buy Gustave Dore Prints: You can find Dore art prints at , the links at the bottom of this page, or use the to search the net. Other Dore Stuff: Links to books, prints, and other Dore stuff are at the bottom of this page.