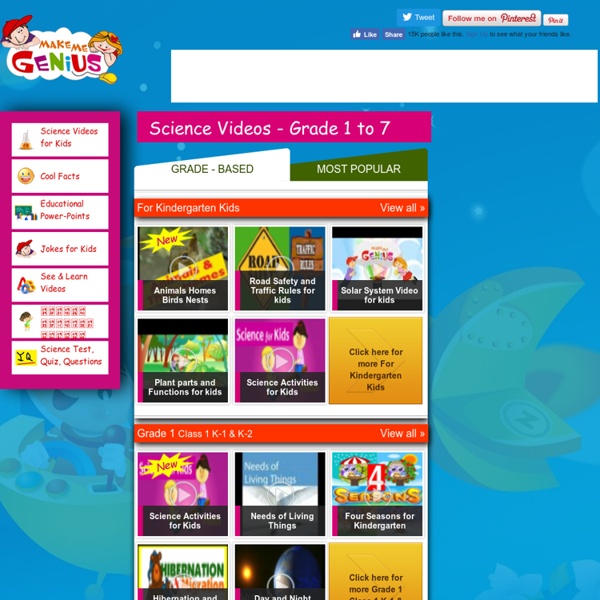 Science ks1 & ks2 teaching resources The current national curriculum programmes of study for science at key stages 1 and 2 have been disapplied with effect from 1 September 2013 for pupils in years 3 and 4 and are no longer statutory in relation to those year groups. This means that schools are free to develop their own curriculums for science that best meet the needs of their pupils, in preparation for the introduction of the new national curriculum from September 2014 Science remains a compulsory national curriculum subject at all 4 key stages, and the existing programmes of study and attainment targets remain statutory for pupils in years 1, 2, 5 and 6 in 2013 to 2014, because they will underpin the statutory key stage 1 and 2 tests in 2014 and 2015. New statutory programmes of study and attainment targets will be introduced from September 2014 for all year groups except years 2 and 6: for those year groups, the new curriculum will take effect from September 2015. For more information visit the DfE website:

Primary Teaching Resources Primary Teaching Resources Primary Booklet: Parts of a Plant and their Functions This topic introduces pupils to the basic parts of a flowering plant - the root, stem, leaf and flower. It provides a range of activities that include growing plants from seed (inside or outside the classroom), ways of making simple models of a plant and card games that are fun but at the same time reinforce pupil learning and help them to be ready to move on to the next stage. Boyle-ing Water: Chemistry & States of Matter Science Activity Not only does the water in your syringe appear to be boiling, it is boiling. Living as we do at typical atmospheric pressures, we tend to think that water has to be hot to boil. But the transition from liquid to gas can occur not just as the result of increased temperature, but also as the result of decreased pressure. Pulling on the plunger reduces the pressure on the gases inside the syringe by increasing the volume—a relationship given by Boyle’s Law: For a gas in an enclosed space at a constant temperature, volume and pressure vary inversely. In other words, doubling the volume halves the pressure.

Business of Life: Science/ wonders Archives April 3, 2014 Joanne Milne hears birdsong and a child's voice for the first time We all take things too much for granted which we only realize when we hear a story like that of Joanne Milne. This is the magical moment a woman who has been deaf since birth was able to hear for the very first time after having electronic implants in her ears switched on. Phantom island, Treasure maps A research team on board Australia’s Marine National Facility research vessel, Southern Surveyor, have made an unusual discovery: an island that isn’t there. We rely on maps all the time. Street directories and websites such as Google Maps help us to find our way around unfamiliar places, and help prevent us getting lost. In some situations, accurate maps are more than just a convenience – they are a necessity. For example, nautical maps used by ships show many hazards such as shallow water, sand bars and coral reefs.

Web 2.0 Science Tools By Laura Turner The following web2.0 sites would be useful for science educators at the high school and middle school level. Some would also be appropriate for higher elementary grade levels. There are many new ‘tools’ or websites that take advantage of the higher speed and bandwidth of today’s Internet. Web 1.0 tools/websites were text based and web2.0 tools/websites are designed for full-motion video, 3D animations and are generally interactive in some manner. Fun Sites for Primary Pupils - Science General Sites BBC Science Clips 36 interactive resources linked to the QCA Scheme of Work for Science - ideal for use with an interactive whiteboard. Life Processes and Living Things