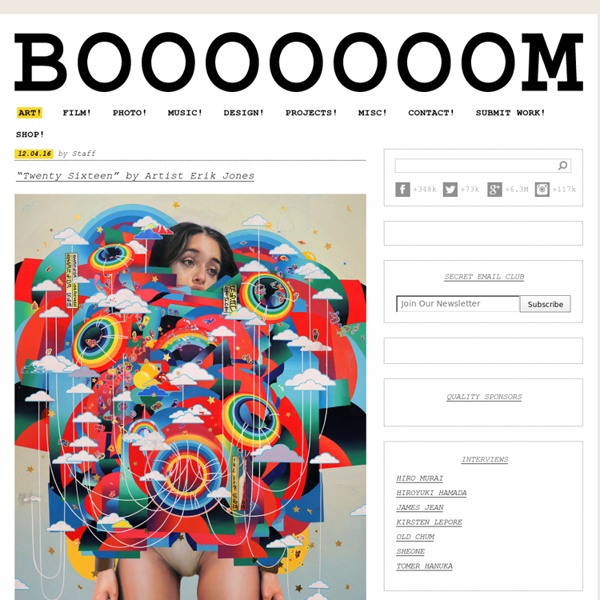 SECRETS AND CONFESSIONS February 28, 2013 at 2:49pm0 notes I’ve had sex a lot…but I’ve never made love If one day, somebody came to me and said “you can kill ten people today” I know exactly who I would kill more often than not, I hate my boyfriend February 21, 2013 at 5:55am0 notes i have an inverted nipple February 20, 2013 at 5:44am0 notes I was born with no nipples February 19, 2013 at 3:32pm0 notes I feel trapped inside my own head. I’m not racist. February 18, 2013 at 9:06am0 notes i went to berlin and found a rasta community with one of my friends who i was with on the trip, we hadn’t slept and found the community using treasure map style clues from my friends stoner brother. we then got so high we bought an ounce of weed and had to go back to our apartment, make a bed and force our friends to smoke all of it with us in the last twelve hours we had left in berlin. it’s been a week and sometimes i still spin when i’m lying down i wish i was joe strummer

Hand-Cut Paper Sculptures Take on Organic Forms Artist Georgia Russell creates paper art by slicing, ripping, and cutting apart printed text and transforming it into visually exciting sculptures. Her process began when she used to sift through old books in Paris and sensing that the objects felt lost or dead. So she now takes a scalpel to everything from newspaper and photographs to sheet music in order to create interpretive, energetic pieces that redefine the books. According to her bio, "The atmosphere of the original material she uses is extremely important to her, and her use of either new, or of older papers or images redolent of past lives, is dependent on the mood or idea that she wants to communicate. With repetitive layers, she forms interesting, organic shapes that are reminiscent of feathers or microscopic organisms. Georgia Russell at England Gallery via [Thinx]

Katherine McCoy I have to begin this essay with a confession: it is not easy to write about an old friend and teacher, someone to whom I owe so much. I have been in awe of Katherine McCoy's talents and accomplishments for the almost thirty years that I have known her, and that admiration is framed by my experience of being her student at Cranbrook back in the '70s. When I heard that Katherine McCoy was being awarded the AlGA Gold Medal, I interpreted it as a sign that the AlGA was honoring design education through this specific award to such a consummate educator. My reaction may be an automatic reflection of the stubborn split between those designers who perceive themselves primarily as educators, and those who see themselves primarily as professionals. Katherine often has said that it was a visit to the Museum of Modern Art (on a family trip to the New York world's Fair in 1964) that made her realize she was most interested in the power of design.

Anamorphic Sculptures London-based artist Jonty Hurwitz creates ‘Anamorphic Sculptures’ which only reveal themselves once facing a reflective cylinder. Hurwitz took an engineering degree in Johannesburg where he discovered the fine line between art and science. He has lived in England for many years, working in the online industry though he quietly levitated into the world of art inspired by a need to make ‘something real’. All images © Niina Keks, Otto Pierotto, Richard Ivey

Welcome to Dinovember — Thoughts on creativity Every year, my wife and I devote the month of November to convincing our children that, while they sleep, their plastic dinosaur figures come to life. It began modestly enough. The kids woke up to discover that the dinosaurs had gotten into a box of cereal and made a mess on the kitchen table. The next morning, the dinos had climbed onto the kitchen counter to raid the fruit bowl. The morning after that, they had managed to breach the refrigerator and help themselves to a carton of eggs. Things quickly escalated from there. To be fair, they did clean up after themselves from time to time. Usually, though, the dinosaurs are just like anybody else—looking to have a good time. Why do we do this? Childhood is fleeting, so let’s make sure it’s fun while it lasts.

hello friend Drew Young Some new works from the most talented painter in Vancouver, Drew Young. hedrew.blogspot.com Artist Shows What Disney Princesses’ Happily-Ever-Afters Really Look Like EmailEmail The one thing you could be sure about in childhood was that every fairy tale would end with a “happily ever after”. But what if we were to continue on with what happened to the beautiful princesses after we closed the last book page? Photographer Dina Goldstein imagines what lives of the Disney princesses turned out to be if we left all the fairy tale luck and charm aside. “I began to imagine Disney’s perfect Princesses juxtaposed with real issues that were affecting women around me, such as illness, addiction and self-image issues,” says Dina. Website: dinagoldstein.com