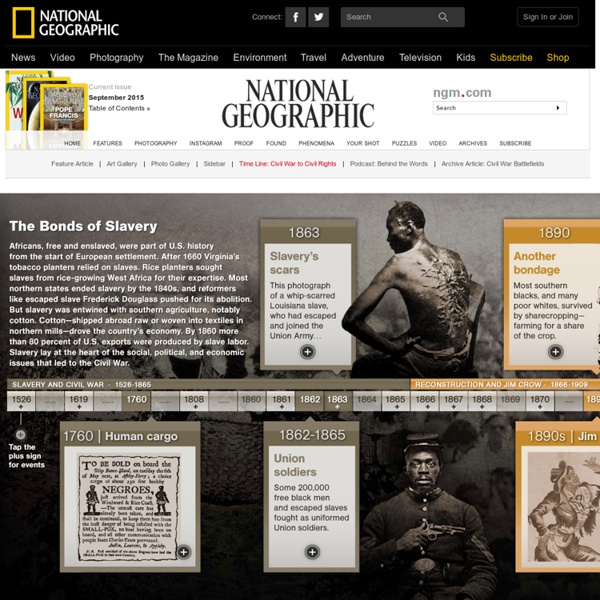 Reader Ideas | Teaching the Civil Rights Movement Jeremy M. Lange for The New York TimesThe International Civil Rights Center and Museum opened in 2010 inside a former Woolworth building in Greensboro, N.C. The store was the site of a series of luncheonette “sit-ins” against segregation beginning on Feb. 1, 1960. This month, we asked educators, How Do You Teach the Civil Rights Movement? Many echoed the findings of the Southern Poverty Law Center by writing that this era of history is little taught in their own schools and districts. Just as many educators mentioned the importance of teaching the civil rights movement in the context of African-American history as a whole, since many students bring very little background knowledge to the subject. A comment from John Padula, a Boston middle school teacher, brought together many of the points others raised: I teach grades 6, 7 and 8 in the Boston Public Schools. It’s not too late to add your own thoughts. History, Social Studies, Civics I use a Southern Poverty Law Center documentary. “Yes.”