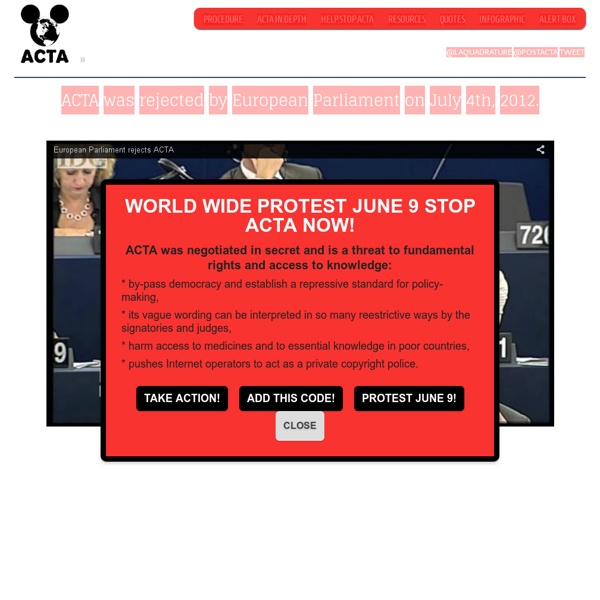 How-to Guides The Pirate Bay - The galaxy's most resilient bittorrent site The Virtual Bay So, first we ditched the trackers. We even got rid of the torrents. Then we left the servers to enter the clouds. Now, we're about to take the biggest step in our history. As piracy is about to change from sharing of files into the sharing of everything, we're planning our departure from this earthly form. No, this is no longer science fiction. In cooperation with russian, israeli and japanese neuro scientists, we are developing a device that will embrace your entire mind. Using a simple plugin into the the brain, you will no longer only be able to see and hear a movie, a game or whatever it is you want. Using your brain power and nervous system, we will be able to speed things up. Forget about the outside world. The Virtual Bay - 12/13/14 New domain again This time it's New domain, and soon we'll switch again! We are now at but that won't last for long, we'll soon be on our way to the next. PirateBrowser - No more censorship! Happy X!

ACTA Vote Is Back On It’s been a while since we’ve heard about any movement on ACTA, but it looks like things are changing once again. The citizen’s advocacy group, La Quadrature Du Net , released the news that the European Parliament (EP) INTA committee has decided to continue with the original June vote, instead of submitting ACTA to the European Court of Justice (ECJ) for legal review. It seems that the MEPs have finally realized that the Internet isn’t going away or forgetting about this agreement, no matter what public assurances the EP has tried to release to gain control of the conversation. As depicted by the EP in this infographic , though they tried to document the process for clarity, there is one glaringly significant absence of a public discourse to ensure transparency of the agreement process. ACTA process through the EU Parliament Technology writer Glyn Moody has also helped point us to the list of INTA MEPs contact information and some talking points for those who want their voices heard.

SOPA/Blackoutpage Thank you. The Wikipedia blackout is over — and you have spoken. More than 162 million people saw our message asking if you could imagine a world without free knowledge. You said no. You shut down Congress’s switchboards. You melted their servers. For us, this is not about money. Our mission is to empower and engage people to document the sum of all human knowledge, and to make it available to all humanity, in perpetuity. SOPA and PIPA are not dead: they are waiting in the shadows. We’re turning the lights back on. El sistema operativo GNU ACTA Update XI Although I've not written about ACTA here for a few weeks, things are still bubbling away in Brussels. Here's a good summary of what's going on from La Quadrature du Net, probably the best source of information on ACTA: Since early March, the British rapporteur for ACTA, David Martin, has been pushing the EU Commission’s strategy: delaying the final vote of the EU Parliament on ACTA to avoid its rejection. While the Commission's referral of ACTA to the EU Court of Justice (ECJ) is about to be finalized, Mr. Similarly, David Martin is proposing to replace the Parliament's report - which would guide the vote - by a useless "interim report", in order to avoid taking any strong political position and recommending a vote against ACTA. MEPs must reject these cheap political tricks and instead work toward a strong, politically binding report, and toward the rejection of ACTA. Monday, March 26th : Coordinators of the INTA committee meet to decide whether to put ECJ referral to vote

Just Say 'No' to ACTA Privacy Policy Last modified: November 11, 2011 This Privacy Policy is continually under review to ensure your privacy and security. This website, (the “Site”) is operated by Access (“We” or “Us”). We strongly believe that you have the right to control the use of your personal information and that your privacy must be respected. In this policy, "Access" refers to Access staff, board members, cooperating attorneys, interns, volunteers, and consultants, all of whom are bound by law or contract to keep information they receive as part of their assistance to Access confidential. Collection of Information When you are on the Access website and are asked for personal information, you are sharing that information with Access alone, unless stated otherwise. When you make a donation online, Access collects a variety of information about you including your first name, last name, address, city, state/region/province, zip/postal code, country, and email address. Cookies

Europe Rises Up Against ACTA Widespread Protests Are Starting to Turn the Tide Against Anti-Democratic Bill The widespread protests against the anti-democracy bill ACTA by the Polish people have forced Poland’s prime minister to stall – or perhaps even back out – of the treaty. As TechDirt notes: Following the growing protests about ACTA in Europe, as well as signs of US meddling, Poland’s prime minister is making it clear that Poland will not ratify ACTA for the time being, leading to speculation that the EU may not actually join ACTA. Tusk’s backtracking could spell the end of ACTA for the entire European Union. The Slovenian ambassador to Japan has apologized to her country and her children for signing ACTA, saying she signed it because her government told her to, and “out of civic carelessness” in not bothering to understand what ACTA meant before signing it. Bulgarian and Polish MPs wore Guy Fawkes masks to protest ACTA. Indeed, even the elderly are wearing Guy Fawkes masks in protest of ACTA:

eBay - one of the UK's largest shopping destinations