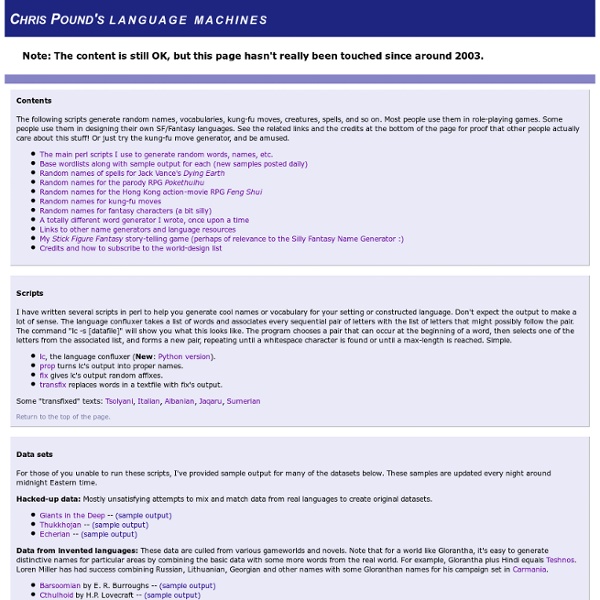 Speed Test Tool Your internet service provider is --. Your ISP has an average rating of 2.2353 based on 17 user rating(s).Read what others have to say or Rate your ISP. **The results shown are for the last 14 days only.** -'s average results - 2 Tests Average results for others in your area - 0 Tests To save and view your individual test results, please register here. More Information About Broadband Internet Broadband Internet, generally known simply as Broadband, is the name given to high speed internet access. Broadband can be delivered in a number of different ways. DSL and Cable Broadband are generally the least expensive and most effective forms of Broadband. One of the most important factors when choosing a broadband delivery method is the amount of bandwidth available. That is why it is important to test your Broadband connection at different times. Definition of Terms View definitions of the speed test terms. Broadband Internet Cable Internet DSL High Speed Internet

50 more of Wikipedia's most interesting articles & Copybot The 50 most interesting articles on Wikipedia post on this blog has had heaps of interest. So I thought it was about time I posted another one. This time, the list’s a lot less war-focused. I particularly like number 42, though the Wikipedia article doesn’t make it very clear that the graffiti appeared a multitude of times in different places and the writer has never been identified. Thanks again to Ray Cadaster for all his hard work putting the lists together. Like this: Like Loading... Related The 50 most interesting articles on Wikipedia Deep in the bowels of the internet, I came across an exhaustive list of interesting Wikipedia articles by Ray Cadaster. In "Interesting" Bauballs: battle of the balls For as long as anyone can remember, Christmas has happened every year. In "Advertising" Oxford Circus in fancy dress for The Great Gatsby Tube and train station 'wraps' have enormous potential for creative applications, and it's great to see one actually come to life.

How to Forecast Weather | Ever wondered how to forecast the weather without actually using instruments? Check the Clouds: Clouds can tell us a lot about the weather. For example, they can tell us if it’s going to be warmer on a particular night by simply being there. Check the Humidity: If you’re one of those people whose hair gets all curly when it gets really humid out, you know exactly what this is about. Check the Animals: Birds only fly in the sky when they expect fair weather ahead. Look at the Rainbow (but only in the west) and look for a Red Sky: If you see one in the west, it means a major storm front is coming. Check the Air: If it smells like a compost heap, expect some rain soon. Check the Moon: Seen any red moons lately? Check the Wind: If you can tell which way the wind is blowing, you can tell if there is a storm approaching. A Few More Ideas: Make a campfire – If the smoke goes straight up, clear skies ahead. Check the grass – if it’s wet and dewy, that means it probably won’t rain.

50 Kick-Ass Websites You Need to Know About It's time to update the entries in your browser's links toolbar. But with recent estimates putting the size of the internet at well more than 100 million distinct websites, it's getting harder and harder to get a handle on all the great stuff that's out there. That's why we've compiled this list. You might have heard of some of these sites, but we'll bet you haven't heard of all them. Demoscene.tv See What Can Be Done with 4 Kilobytes If you’re any kind of nerd at all, you probably know about the demoscene, where talented programmers create complex videos rendered in real-time, stored in incredibly small files. But what if you just want to see what all the fuss is about without actually downloading and running an executable? lite.Facebook.com Clutter-Free Social Networking You can admit it. Letsplayarchive.com Let other people play games for you Soyouwanna.com What They Didn’t Teach You in School Google Building Maker Crowd Sourcing the 3D World Ikeahacker.blogspot.com