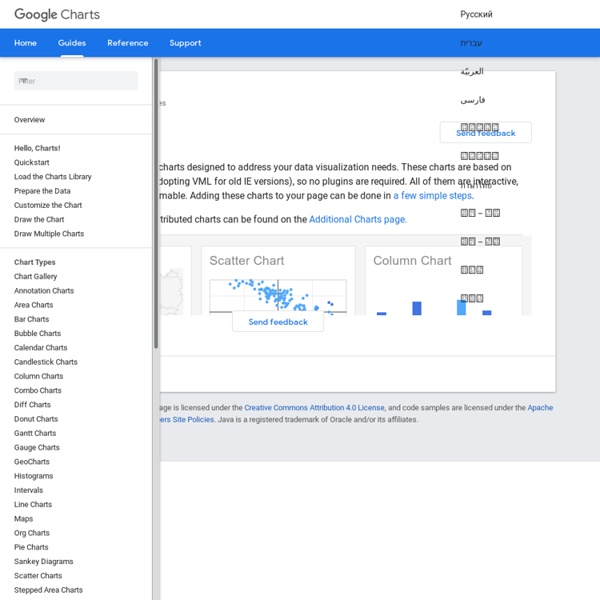 UNdata 960 Grid System Seven things I learned about data visualization Last week, the World Bank Data team descended on New York City for Visualized - a two day event exploring the “evolution of communication at the intersection of big data, storytelling and design.” It was awesome. Here are seven things I learned: 1) Iteration is the path to perfection By now you’ve heard of Nate Silver - the statistician behind FiveThirtyEight and a near-perfect prediction of the 2012 US elections. What you may have missed is the best interactive graphic of the year - the New York Times’ “Paths to the White House” built with Mike Bostock’s D3: Shan Carter from the NYT graphics team showed how newspapers have struggled to represent the potential scenarios and actual outcomes of US elections ever since the late 19th century. That’s 257 revisions. 2) Competitions can waste creative talent Scott Belsky of Behance - an online showcase of creative work talked about “the future of creative careers.” But wait Tariq! 3) You too can discover a planet: gamification done right

Gapminder: Unveiling the beauty of statistics for a fact based world view. Infographics & Data Visualization | Visual.ly The World Factbook People from nearly every country share information with CIA, and new individuals contact us daily. If you have information you think might interest CIA due to our foreign intelligence collection mission, there are many ways to reach us. If you know of an imminent threat to a location inside the U.S., immediately contact your local law enforcement or FBI Field Office. In addition to the options below, individuals contact CIA in a variety of creative ways. If you feel it is safe, consider providing these details with your submission: Your full name Biographic details, such as a photograph of yourself, and a copy of the biographic page of your passport How you got the information you want to share with CIA How to contact you, including your home address and phone number We cannot guarantee a response to every message. Internet: Send a message here. Mail: Inside the U.S., send mail to the following address: Central Intelligence Agency Office of Public Affairs Washington, D.C. 20505

aiSee: Graph Visualization aiSee automatically calculates a customizable layout of graphs specified in GDL (Graph De­scription Language). This layout is then displayed, and can be interactively explored, printed, and exported to various formats. Features “aiSee has outperformed every other node graphing software I have tried.” G. Bray, USA “I like most in aiSee that it is very simple to start drawing graphs.” R. “Our biologist customers just love it.” R. Fast layout calculation for huge graphsAward-winning layout readabilityZooming and easy navigationSubgraph nesting and various subgraph operations: Folding of complete subgraphsFolding of user-defined connected regionsHiding of edges15 graph layout methods,including a specialized version for treesAnimation interface (visualization of series of graphs with smooth transitions)Export of complete graphs and selected graph parts to many formats, including SVG, PNG, HTML (image maps), and colored PostScript (on multiple pages for large graphs) Application fields

Data journalism aids in understanding VP nominee Paul Ryan Oct. 17, 2012 In this memo to The Associated Press staff, Senior Managing Editor for U.S. News Mike Oreskes recounts how an investigative reporter skilled in data journalism, including AP’s “Overview” technology, was able to efficiently mine timely information from a mountain of documents obtained through Freedom of Information Act requests. As a member of Congress, Wisconsin Rep. Paul Ryan wasn’t subject to the Freedom of Information Act. But that didn’t stop Washington’s Jack Gillum when Ryan was chosen as Republican presidential candidate Mitt Romney’s running mate. © 2013 The Associated Press.