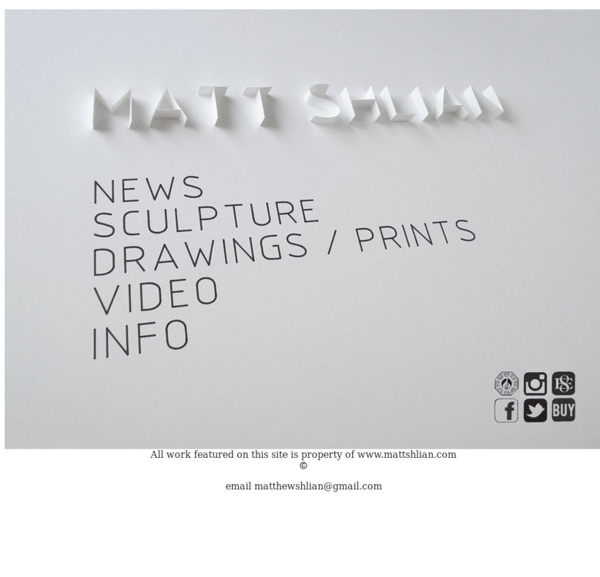 Customizing and Installing the Lenovo W540 • Helge Klein Having made the switch from my trusty Lenovo T520 to the W540 here is my account of what works well and what does not. If you wonder what made me choose the W540: read this. Hardware The W540 has two M.2 slots. One hosts the WiFi adapter, the other the WWAN adapter if you ordered that. Since the laptop can be equipped with two 2.5″ drives I went for that option instead (see below). Second 2.5″ Drive The W540 comes with a DVD drive, which is totally useless to me. Display Never buy a TN panel! Power Supply When the W540 is ordered with a quad core CPU it is delivered with a 170 W power supply. 135 W power supply: weight: 446 g size: 14.3 cm * 6.3 cm * 3 cm = 270 cm³ 170 W power supply: weight: 565 g size: 15.2 cm * 7.4 cm * 3 cm = 337 cm³ [Measurements are my own] Software BIOS Settings The defaults were largely sensible. Creating an UEFI Bootable USB Drive from an ISO Rufus’ dialog now should look similar to this: Performing a clean installation of Windows Windows 8 and Windows 8.1 (may?)

Brittney Lee Hooray for good news! Bill and I will have a table at APE (Alternative Press Expo) in November, and thus will be selling our stuffs there. That means that from now until the end of October, neither of us will be getting much sleep in order to make said stuffs. I know it will be a blast though, so I can't wait! That being said, this will be the first of several prints I will make available at APE. I have always been fascinated with Hawaii and its culture, so I will be making a series of illustrations of Hawaiian gods and goddesses for APE. Update: I added this post to IF because it fits the topic better than my posts normally do. Brave Bird – Les superbes découpages de Maude White Alors que nous parlions il y a quelques temps des découpages en papier de riz de l’artiste chinois Bovey Lee, voici aujourd’hui les créations de l’artiste Maude White et son projet « Brave Bird Paper Art« . Des découpages minutieux d’une finesse incroyable réalisés avec beaucoup de patience grâce à un simple cutter. Images © Maude White

Beautiful Paper Ring Delicate paper art by Elsa Mora. Vitamin Supplement Prevents Noise-Induced Hearing Loss In Mice Our delicate ears are very sensitive and can be damaged by a variety of things, such as noise, trauma and certain diseases, which can all cause us to lose our hearing. Intense noises, for example, can induce hearing loss by triggering the degeneration of the nerve cells, or neurons, that are connected to the tiny hair cells of the cochlea. The cochlea is a fluid-filled, spiral-shaped cavity of the inner ear that looks like a snail shell. Since it is known that damage to the delicate nerve endings which lead to the spiral ganglion is what ultimately leads to noise-induced hearing loss, scientists from Weill Cornell Medical College and the Gladstone Institutes wondered whether it might be possible to somehow protect them from harm. NR, which is found in trace amounts in certain foods, is a precursor of NAD and also a source of Vitamin B3. The researchers also took this one step further by identifying the pathway by which NR prevents nerve damage. [Via Weill Cornell and Cell Metabolism]

London Prints - www.katybeveridge.com A series of copper plate etchings depicting certain familiar streets in our sprawling capital. The images here are shown to scale. Greco-Roman-style sculptures that are actually made from layers of PAPER By Olivia Fleming Published: 15:29 GMT, 6 February 2014 | Updated: 16:17 GMT, 6 February 2014 At first glance, the sculptures sitting in New York's Klein Sun Gallery appear to be impeccable recreations of Greco-Roman porcelain masterpieces. Seconds later, the gallery's Assistant Director, Amy Purssey, is stretching and twisting what looks like the solid, chiseled cheekbones of Michelangelo's David into a giant slinky. 'They're inspired by Chinese lanterns,' Miss Purssey explained to MailOnline of the flexible sculptures, created by Chinese artist Li Hongbo using layers-upon-layers of glued paper. Scroll down for video Using this paper gourd technique, the 38-year-old artist starts out with a block structure formed by pasting glue across approximately 5,000 pieces of paper in narrow strips, which he then stacks to a desired height. He then cuts, chisels and sands each block to form a remarkable stone-like sculpture that expands with a weightless, honeycomb-like effect.

X-Ray Animal Origami “Oritsunagumono” (things folded and connected) is a series of origami creations by Takayuki Hori. The artist prints skeletons of endangered animals on translucent paper, and then folds each sheet. Photos © Takayuki Hori Link via designboom

15 Amazing Spaceflight Missions to Watch in 2015 Space fans have a lot to look forward to next year. Closely watched spacecraft are expected to start pumping out science, while private spaceflight companies have a number of launches on the books for 2015. A Mars rover will celebrate its third anniversary chugging along on the Red Planet, and a Japanese spacecraft will have another chance to make it into orbit around Venus. Next year could also mark the return of Orbital Sciences Corp.' Here are Space.com's major missions to keep an eye out for next year: [The Most Important Spaceflight Stories of 2014] XCOR Aerospace and the Lynx space plane: Through 2015 XCOR Aerospace — the company building the Lynx space plane — has been making steady progress with the Lynx for the last few years. SpaceX reusable rocket landing on ocean platform: No earlier than Jan. 6 DSCOVR satellite launching to space: No earlier than Jan. 29 The Deep Space Climate Observatory (DSCOVR) is set for launch on SpaceX's Falcon 9 rocket on Jan. 23. The U.S.