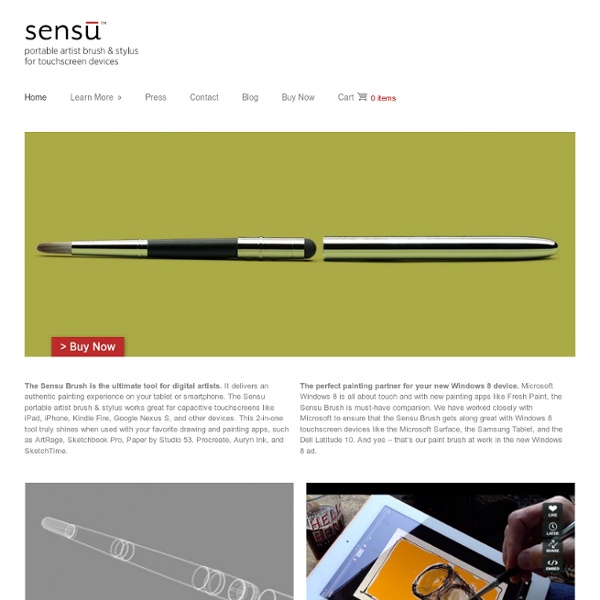 oStylus - емкостный стилус рисования MIRELLA RICCIARDI African Visions is the record of a remarkable thirty-year journey. A diary of powerful images, as well as snapshots of remembered moments, of photographs of her family and of tribal visions from the African bush. The people who have shaped and coloured her life are here, spanning the decades of a continent dominated by the colonial powers, wracked by the transition to independence and now firmly in the new millennium. Fuelled by an insatiable curiosity and by a hunter's thirst for images, Mirella Ricciardi traversed the length and breadth of the continent. She has travelled on foot and in canoes, on local buses and in Landrovers, in single-engine light aircraft, in hot air balloons and on the backs of camels and elephants in search of the images and the adventures that have shaped the life and work of this unique photographer. Discover more about African Visions To order your copy or read reviews click here

Главная Artrage Stencil Graffiti.com Камера-люцида The Talks | Interviews Camera Lucida для iPhone, IPod Touch (4-е поколение), IPod Touch (5-е поколение), iPad 2 Wi-Fi, iPad 2 Wi-Fi + 3G, IPad (3-е поколение), IPad Wi-Fi + 4G, Ipad (4-е поколение), IPad Wi-Fi + сотовый (4-е поколение), IPad и IPad мини-мини Wi-Fi + сотовая в I THE GLASSLESS GLASSES STUDIO - NEW YORK Моя жизнь под микроскопом ...: "Величайшее поколение" Боуи нож Hellooo, sorry for not blogging more... I'm back and forth between two computers, with no photo/website software on one and tempermental old software on the other, so blogging is kind of a giant pain in the you know what right now. I need to get all transferred over so I can resume normality here on the internet. But, nevertheless, I finished second part of the "The Greatest Generation" project, the Bowie knife, a few days ago. This is has been an incredible project, and I SO honored to have been a part of it. I think I talked about this earlier, but I'll talk about it again... the theme of this piece. I'm not sure exactly how to explain this, but I think my biggest challenge here was trying to give these inanimate objects a sense of life. I am thrilled, THRILLED, with how this all turned out, I wouldn't change a thing on any of it. Now, I gotta tell you I'm not set up AT ALL for photographing metal. If you click on the pics you can see them bigger! This should give you a sense of size: