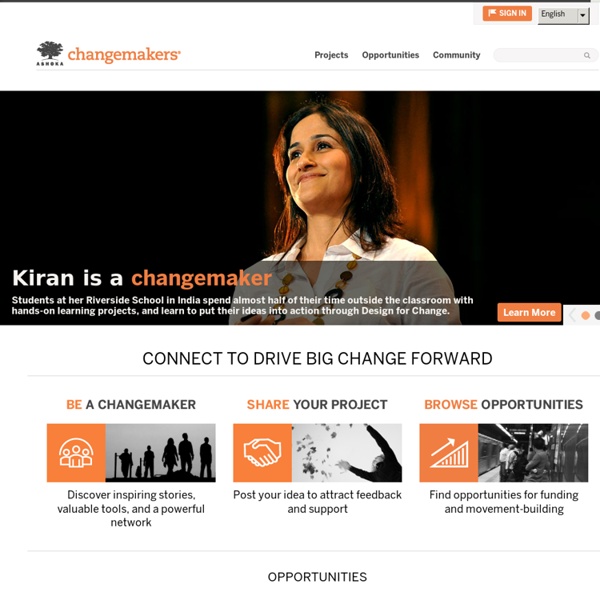 Nourishing the Planet Share By Kristen Thiel Iroko trees are native to the west coast of Africa. Sometimes called Nigerian teak, their wood is tough, dense, and very durable. Their hardwood is so sought after that the trees are often poached and are now endangered in many regions of Africa. About CECP A new kind of engagement. CECP is a coalition of CEOs united in the belief that societal improvement is an essential measure of business performance. Founded in 1999, CECP has grown to a movement of more than 150 CEOs of the world’s largest companies across all industries. Revenues of engaged companies sum to $7 trillion annually. A nonprofit organization, CECP offers participating companies one-on-one consultation, networking events, exclusive data, media support, and case studies on corporate engagement. Learn more about how CECP collaborates with and helps advance the corporate societal engagement agendas of its partner companies (PDF).

Food and Agriculture : Center for Global Development : Research Topics More than a billion people in developing countries suffer from chronic hunger. Long a neglected topic, the role of agriculture in promoting pro-poor growth is attracting renewed attention in the United States and internationally. CGD’s work in this area focuses on how rich countries’ agricultural policies and practices impact people and economic development in the poor world. Three out of four people in the developing world live in rural areas and depend on agriculture to support themselves and their families. Yet, since development traditionally involves moving people from subsistence farming into higher-productivity activities in manufacturing and services, governments and donors have neglected agriculture for decades.

All About Certification - The Smart Campaign - Keeping Clients First in Microfinance “Certification is about financial institutions actively demonstrating their commitment to the people they serve and microfinance stakeholders working towards a more stable industry.” Isabelle Barrès, Director, the Smart Campaign You are committed to the Client Protection Principles, and you have endorsed the Smart Campaign. Now, through the Certification Program, certified institutions can demonstrate that commitment publicly. The Smart Campaign invites financial service providers who serve low-income clients to consider becoming certified. And it invites investors and other supporters of financial institutions to urge their investees to seek Certification. Aid Effectiveness : Center for Global Development : Research Topics The Center’s work on aid effectiveness focuses on the policies and practices of bilateral and multilateral donors. It includes analyzing existing programs, monitoring donor innovations, and designing and promoting fresh approaches to deliver aid. CGD researchers also investigate how foreign aid and other aspects of development—such as trade, migration, investment, and climate change policies—undermine or complement each other. Specific work includes:

How It Works - AppVentors - APPVESTED We receive a lot of Appldeas! As much as we love bright ideas, they're not always a good match for our AppValuation process. There are a handful of requirements that your Appldea must meet: Must be your own Social Innovation Initiative Innovate Winter Break is a "mini internship" program providing opportunities for student interns to work on engaging projects for two weeks during winter break within social enterprise and nonprofit organizations. Students will have the opportunity to gain hands-on experience working with innovative social change organizations and companies as well as build concrete professional skills through the completion of a tangible project. We are excited to announce that for the 2014-15 academic year placements will be offered in both Boston and New York City.

Eight lessons from three years working on transparency I’ve spent the last three years working on aid transparency. As I’m moving on to a very exciting new role (watch this space for more details) this seems a good time to reflect on what I’ve learned in the last three years. This is a self-indulgently long essay about the importance of aid transparency, and the priorities for how it should be achieved. Busy readers may want to read the 8-point summary below. Toward an open Internet of Things In a couple of posts and articles, we’ve nibbled around the notion of standards, interoperability, and the Internet of Things (or the Internet of Everything, or the Industrial Internet, or whatever you want to call it). It’s time to say it loud and clear: we won’t build the Internet of Things without open standards. What’s important about the IoT typically isn’t what any single device can do. The magic happens when multiple devices start interacting with each other. Nicholas Negroponte rightly criticizes the flood of boring Internet-enabled devices: an oven that can be controlled by your phone, a washing machines that texts you when it’s done, and so on.